Fargo-Moorhead clubs felt their share of the pain, too. But as the pandemic wanes, officials say membership and attendance is bouncing back.

For Chelsea Morin, exercise has been key to making her way through the pandemic.

Morin was getting in a few miles on a treadmill Tuesday, May 25, at Planet Fitness in south Fargo. She was one of dozens of people working out at the popular West Acres area facility.

Working out kept her mentally on her game.

“For sure. I definitely need it. I lost weight during the pandemic,” said Morin with pride.

She also appreciates some pandemic changes at the club, particularly more distance between her and other exercisers. “I wish they always had it spaced out, to be honest,” Morin said.

On the other side of the facility, Cole Kartes of West Fargo was working out with free weights, glad to be among the end-of-the-workday crowd doing some socially distanced sweating.

Kartes said the gym at Mayville State University helped him during the last year. “It gave me something to do,” he said, as he set up to work with some dumbbells.

“It was more busy than you expected it to be during a pandemic,” Planet Fitness manager Terry Gerald said.

Exercise offered a touch of normalcy during the pandemic.

“I think a lot of people wanted to get out and work out. Get out of the house,” Gerald said.

It’s not a stretch to say that workout facilities across the nation were savaged economically by shutdowns and coronavirus worries.

All but one state – South Dakota – shut down gyms last spring as the pandemic took hold. Other states fully or partially closed gyms for varying amounts of time.

As the U.S. headed into the pandemic, there were about 40,000 health clubs generating $35 billion in annual revenue, according to the International Health, Racquet & Sportsclub Association.

The industry was in such dire straits that in March the IHRSA said that without economic help, one in four fitness-related businesses could be forced to close their doors.

A number of fitness chains filed for bankruptcy in the last year, including 24 Hour Fitness and Gold’s Gym.

In December, 24 Hour Fitness emerged from bankruptcy after closing about a third of its 450 stores as part of the reorganization. Gold’s was eventually acquired by Germany-based RSG Group in August of 2020. Thirty company-owned Gold’s Gyms were closed.

For many facilities, it could be a heavy lift to rebuild membership.

The YMCA of Cass and Clay Counties is among those working on bringing back members.

But it has been a hard road, membership director Luke Hommerding said Tuesday.

Chelsea Morin works out on a treadmill at Planet Fitness in south Fargo on Tuesday, May 25, 2021. David Samson / The Forum

Like other North Dakota gyms, the Y Cass-Clay facilities closed in March of 2020 and reopened in early May.

“The last 14 months have been unlike anything I have ever seen,” Hommerding said. “Things are on the up and up. It’s been a hard year on the members and staff, but we’re going to make it through.”

When the OK was given to start reopening exercise facilities last spring, Hommerding said the focus was on safety and spacing out equipment. Some unused equipment still remains in storage. Recovery has “definitely been a process,” he said.

“I would say that membership is back on the upswing. We did lose a lot of (members) last summer and especially (last) fall when COVID definitely hit the F-M area,” Hommerding said. “But since January we’ve been on a consistent upswing.”

Student and single-adult memberships have returned quickly, but it hasn’t been until recently that families started returning for swimming, T-ball and other programs, he said.

Child care for essential workers kept a number of Y Cass-Clay employees on the job, but there were layoffs for a time among health and welfare workers, he said.

Using member check-ins as a metric, business at the Y is off 40% from two years ago.

In the meantime, the Y has been working with members, offering free holds on memberships, and extensions of those holds, for those uncomfortable coming back.

“We’re trying to do our best to be accommodating. When you’re ready to come back, we’ll be there for you,” Hommerding said.

“We’ve definitely seen a lot of people come back in the last few months, but maybe it’s been a year since they’ve been in our building. It’s definitely on the upswing, but it’s been tough,” Hommerding said. “What’s cool, is that once you see someone come in, there’s a very good chance we’ll see them three or four times that week.”

Courts Plus Community Fitness in south Fargo also saw its membership drop due to the pandemic, Manager Kelly Kisell said Tuesday. “At the beginning, we were closed down for almost two months. And when we opened back up, we saw quite a decrease in our attendance. A lot of our hardcore members were still coming in. The younger male generation is who kept our doors open. They were here the majority of the time.”

Normalcy is returning as COVID infections and deaths go down, he said.

“Now, realistically, it almost feels like normal right now,” Kisell said. “Our gym is busy during the normal busy times like it used to be. Our old members are coming back, the ones that quit during the pandemic. Now they’re coming back.”

Still, “we’re still trying to crawl back to where we were” on actual membership numbers, Kisell said. “We took a big hit” when members exercising caution let their memberships lapse.

Yet, he is optimistic.

“The feel in the club feels like we’re back. The high school and college kids are working out here in the weight rooms. They’re being utilized. Everybody is playing tennis and pickleball and people are starting to fill the group exercise classes again.”

Membership at Planet Fitness is bouncing back, well, too, according to Matt Huff, who oversees 12 facilities in North Dakota, South Dakota, California and Moorhead.

He says the encouraging culture and low cost of Planet Fitness has served it well through the pandemic. The facilities he runs saw little change in traffic. And sign-ups have been good so far in 2021, particularly online.

However, a further rise in membership may require a return to cooler weather in the North Country. But Huff doesn’t sound like he’ll sweat over the wait.

“We’re going into the slowest season for us. This is the Midwest in the summer, this is where people want to be outside,” Huff said. “As far as numbers are concerned, we’re right where we want to be.” 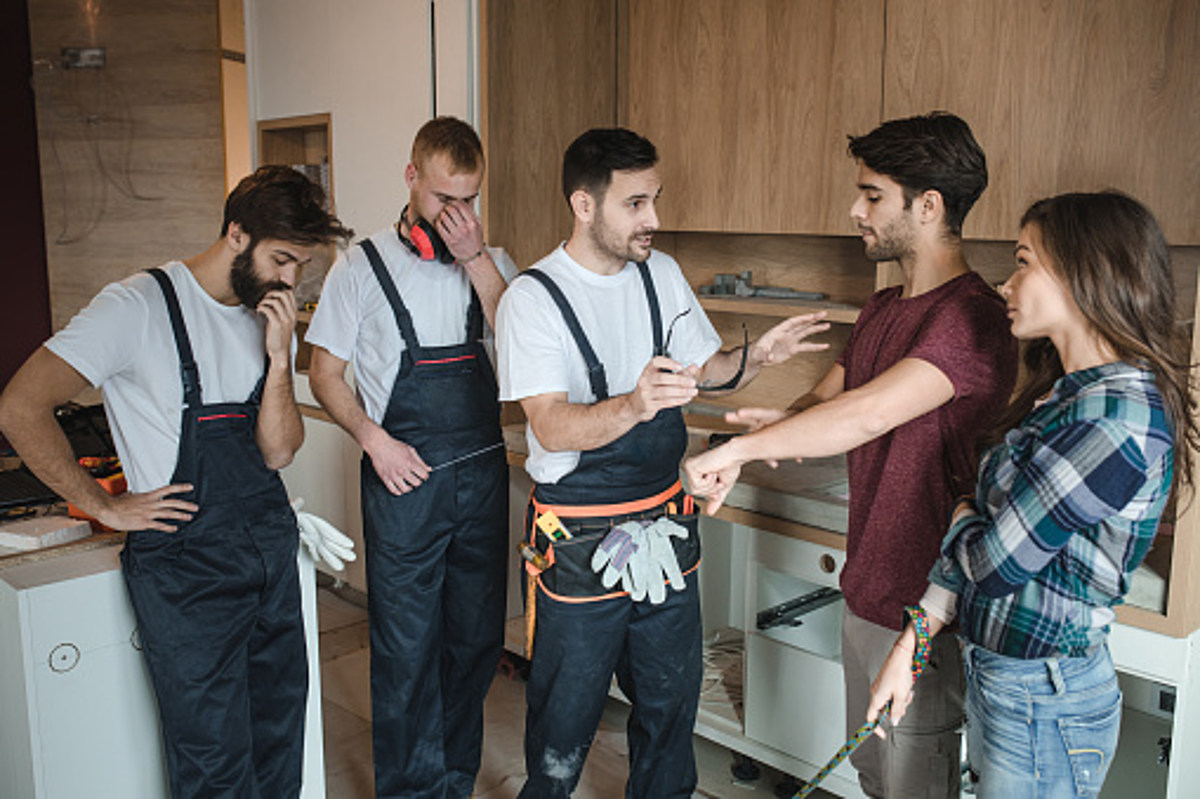 Previous post Home Improvement Scams Are Up In The Rockford Area

The winter is a busy time for those working in public health and the health services. This coming winter, there is potential for respiratory or infectious diseases such as COVID-19, flu, RSV and norovirus (the “winter vomiting bug”) to coincide. We can also anticipate that there may be weather events, such as particularly cold spells […]