The movement for “parents’ rights” saw many of its candidates come up short in this year’s midterms elections. But if history is any guide, the cause is sure to live on — in one form or another.

Activists through the generations have stood up for a range of things in the name of parents’ rights in education.

Over the last century, the term has been invoked in disputes related to homeschooling, sex education and even the teaching of foreign languages in schools.

In politics today, many U.S. parents have joined a conservative movement pushing for state legislation giving parents more oversight of schools. At issue are library books and course material, transgender students’ use of school bathrooms and the instruction of topics related to race, sexual orientation and gender identity.

Virginia Gov. Glenn Youngkin, a Republican, won election last year with his slogan “Parents matter.” The GOP embraced the message, with conservative PACs funneling millions of dollars to school board races on the coattails of frustration over remote learning and school mask mandates.

Here is a look at how movements for “parents’ rights” have evolved over the decades.

HOW HAS THIS COME UP IN THE PAST?

For nearly as long as there have been public schools in the U.S., there has been concern among some parents, and conservatives in particular, about influences on children.

In the 1950s, groups of parents monitored schools closely for any signs of communist infiltration. In the same decade, amid the start of desegregation, large numbers of families in the South begin enrolling children in private schools rather than have them in integrated public schools.

In 1972, the U.S. Supreme Court cited parental rights when it allowed Amish families to exempt their children from high school, in Wisconsin v. Yoder. The court acknowledged it was an exceptional case since the Amish live separately and self-sufficiently, said Joshua Weishart, a lawyer and professor at West Virginia University.

In lawsuits stretching back to the 1920s, courts have affirmed the rights of parents to direct their children’s education. But they also have emphasized there’s a balance to be struck with the state’s obligation to protect children’s welfare, Weishart said.

Part of being a democracy is educating all American kids, Weishart said.

“The state really does have a constitutional duty to democratize school children, and that’s never been disputed that the state has that obligation,” he said.

WHAT DO EARLIER MOVEMENTS HAVE TO DO WITH TODAY’S DEBATES?

One commonality has been questions about what schools should teach related to sex and gender identity.

In the 1990s, a movement backed by evangelical conservatives sought to limit sex education in schools. Conservative leaders also encouraged like-minded candidates to run for school board, expressing concerns about the morals taught in schools and growing acceptance of LGBTQ rights.

Some of those candidates won election, but the communities pushed back against attempts at extreme changes, said Melissa Deckman, CEO of the Public Religion Research Institute, who has studied those school board battles. By the early 2000s, many conservative Christian families had begun leaving public schools for homeschooling or other options, she said.

“Parents’ rights always existed in that you can pull your kid out of something,” said Michael Barth Berkman, a political science professor at Penn State.

Now, he said, parents are going further — keeping their kids in the public school, but pushing to determine the curriculum.

WHAT DO OPPONENTS SAY?

Critics say the policies emerging from the parents’ rights movement threaten to make schools less welcoming places for students of color and others who’ve benefited from inclusion efforts.

The proposals promote a false narrative that parents don’t have rights, said Sharon Ward, a senior policy advisor at Pennsylvania’s Education Law Center. A legislative proposal in Pennsylvania, she said, could allow objections by parents to impose limits on what is taught.

“Rather than empower parents, the bill will impose some parents’ views on other parents,“ Ward said.

Across Virginia, student activists held school walkouts in September to protest Youngkin’s proposed changes to the state’s guidance on transgender student policies. New rules there would parental sign-off on the use of any name or pronoun other than what’s in a student’s official record.

Some opponents see an agenda to hollow out public education through vouchers and other measures.

“I would say that part of the game plan here is to just sort of discredit schools and to discredit the public school system,” Berkman said. “It’s painting them as horrible, evil places where all of these really bad, ugly things are going on and have to be stopped.”

HAS THIS GOTTEN TRACTION IN STATE LEGISLATURES?

In the last two years, legislation focusing on parents’ rights has appeared across the country, with mixed success.

The bills largely seek to codify that parents are responsible for the care, custody and direction of their child’s education. Discussions around them have focused on parents’ access to curriculum, bans on critical race theory and transgender students’ use of bathrooms, among other issues.

At the federal level, legislation introduced last year as the Parental Rights Protection Act by a Republican congressman would have barred COVID-19 vaccination requirements for children.

Several states have enacted the legislation like Georgia, Arizona, and Florida — but it has stalled or been struck down in other states like North Carolina and Missouri.

Brooke Schultz is a corps member for the Associated Press/Report for America Statehouse News Initiative. Report for America is a nonprofit national service program that places journalists in local newsrooms to report on undercovered issues. 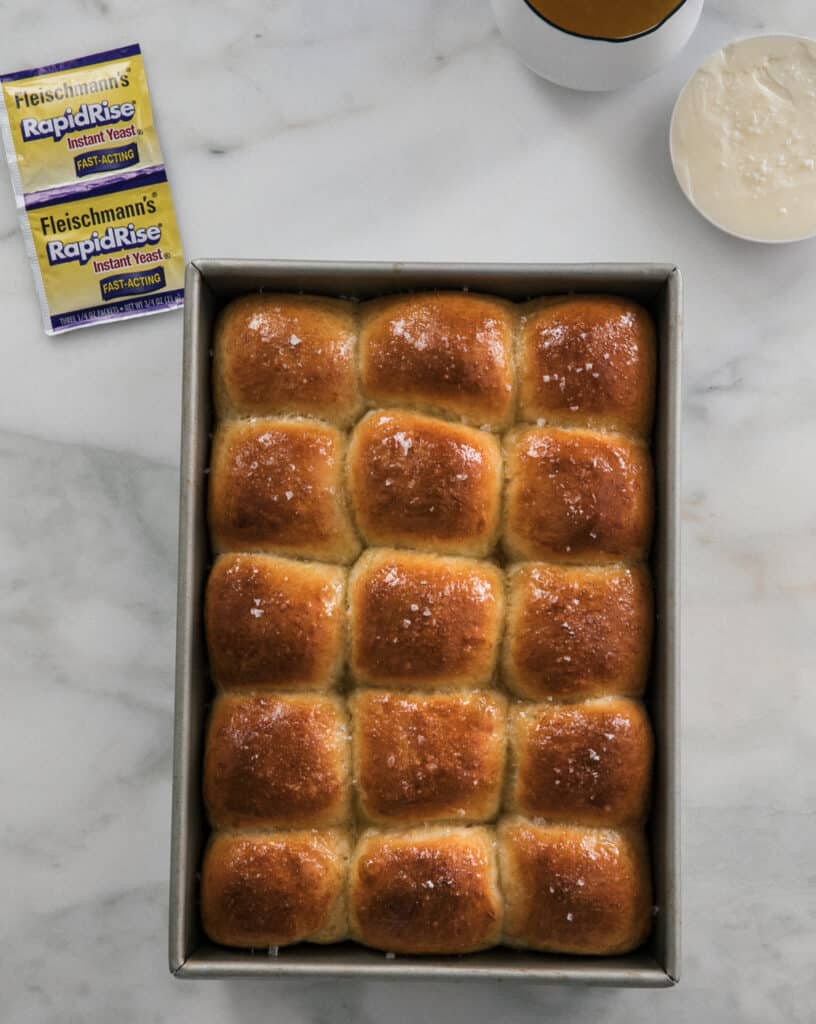