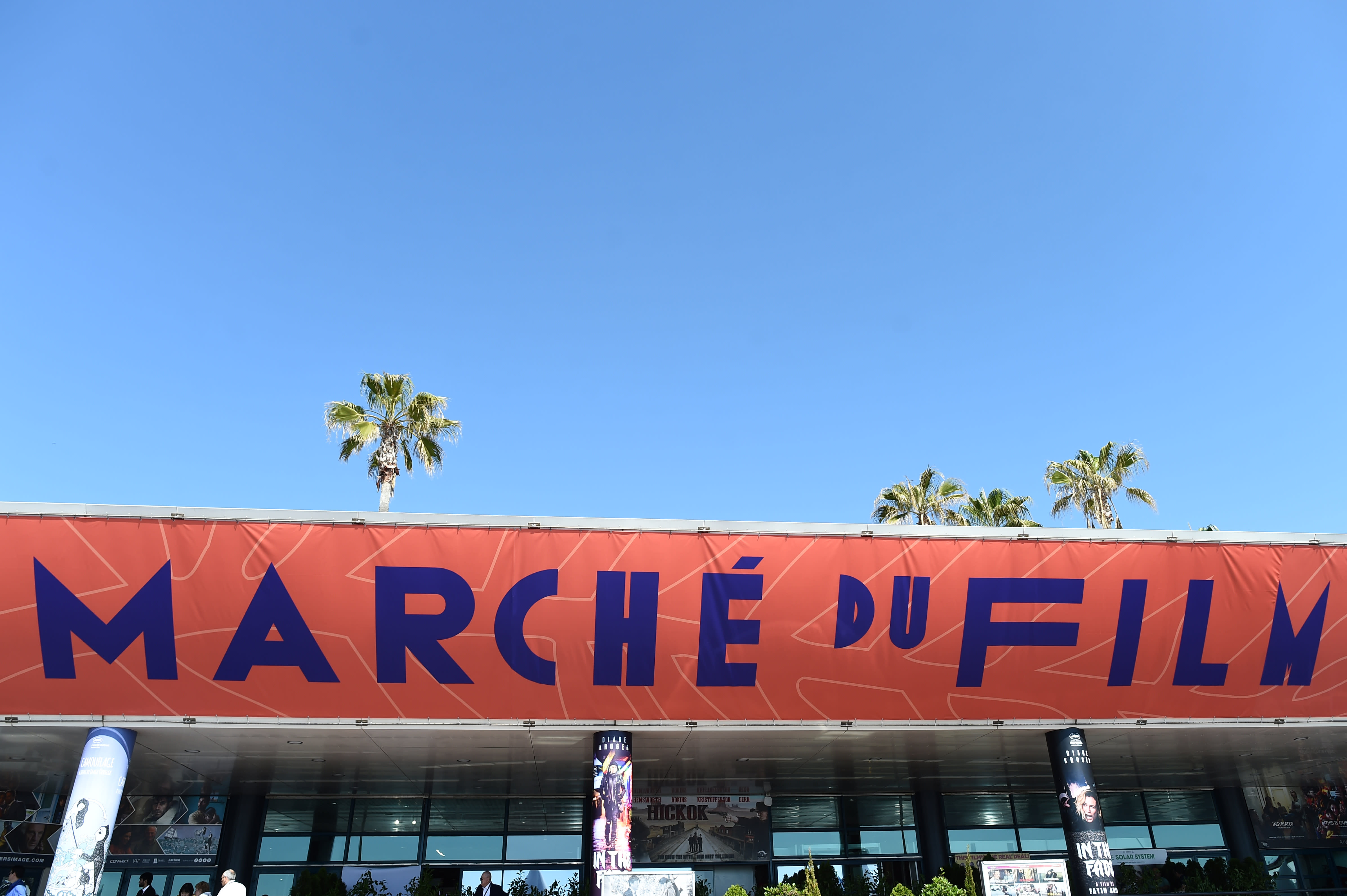 For film festivals and markets, all is chaos. Some say the show will go on, or at least some of the show; others are pivoting to a virtual experience, or postponing, or wait-and-seeing, or canceling altogether. Some are open only to industry members, while others offer free and paid programming for the general public. Some are restricted only to residents of specific countries. And all is subject to change.

It’s a lot to track, and we’ll keep doing just that in the weeks and months ahead. Here’s a list of film festivals and markets that have offered some indication about their plans; those not on the list are not necessarily canceled. Many continue to accept submissions, but are mum on how they plan to move forward. The list will be updated as event organizers release information on their plans.

Inside Out Toronto LGBT Film Festival
Toronto
May 21-June 30

In addition to a full, in-person event that will now take place October 1-11, Inside Out is offering a robust lineup of online programming in the spring, including a look at its 30-year history, a series of short film programs, its LGBTQ Finance Forum, and the Pitch, Please! pitch competition.

Screening platform Doc/Player will offer a slate of noncompetitive films through August 31. Talks and panels will stream throughout June, July, and August. Access to pre-recorded pitches, The Whickers Pitch, and Chicken & Egg Pictures (Egg)celerator Lab Pitch, will be available in June, and streaming of weekend panels will be available in the fall.

NFF Now: At Home will offer an online program of features, shorts, Q&As, and conversations.

The San Francisco International LGBTQ+ Film Festival and the Castro Theatre will host a four-day virtual screening series online and at the West Wind Solana Drive-in Theater in Concord, California.

Cannes Film Festival may not be happening, but its important market is going online. Thousands of film projects will be exhibited at virtual booths and pavilions, while the networking app Match&Meet will facilitate video calls for dealmaking, while film screenings and project presentations will take place in 15 virtual cinemas. A parallel market led by a coalition of US agencies will take place from June 22 – 28.

Organizers canceled the annual summer festival and instead are programming a selection of films from around the world at nearly 100 Czech theaters.

The festival focused on elevating the work of women will take place online. The festival requires that all films have at least 50 percent of behind-the-camera leadership roles be filled by women.

The annual presentation serves as a primary venue for films made by local filmmakers, this year it’s going online. The program includes narrative and documentary features, short programming blocks, and post-screening Q&As.

The American festival focused on Japanese cinema is going virtual with some 30 features and shorts, Q&As, discussion panels, and video greetings from filmmakers.

The annual festival is moving online, and because of its focus on older French works, its programming is being scaled back to fewer titles that are available to stream.

The virtual festival will open with the North American premiere of “Asia,” starring Shira Haas from Netflix’s “Unorthodox,” and conclude with a series of films that explore the relationship between the Jewish and Black communities.

The annual market, typically held in conjunction with Fantasia International Film Festival, is going digital. Planned are a presentation of 10 European and 10 North American projects in development to a group of producers, financiers, agents, and distributors.

This year’s festival features nine feature films curated from leading festivals, with 67 percent directed by women. The festival will offer a hybrid of in-person and online programming.

The monthly film festival, with a focus on Canadian films, will be available on Seed&Spark’s online platform.

Organizers canceled the in-person event this year, which was supposed to take place in August, in favor of a series of initiatives termed Locarno 2020 – For the Future of Films. Full details haven’t been announced, but the festival’s short film section, Pardi di domani, will be accessible from August 5-15 online, with a limit of 1,590 viewers per film. From August 5-15 at the GranRex, PalaCinema 1 and Muralto PalaVideo will host a dozen screenings daily, including premieres and repertory selections.

After postponing the festival planned for April, organizers are moving forward with an in-person event at the Enzian Theater, with seating capacity limited.

The sixth annual festival, co-founded by Geena Davis, is adopting a hybrid model for this year, with digital screenings, panels, and events alongside in-person premieres and conversations. Over 80 percent of the festival’s 68 films are women-directed, 65 percent are from people of color, and 45 percent are from LGBTQ filmmakers.

The festival in Bosnia & Herzegovina is slated to move forward along with its Talents Sarajevo, which welcomes up-and-coming filmmakers and critics from Southeast Europe and Southern Caucasus.

The genre festival will offer an online program open to those residing in Canada.

This year’s celebration of Black, brown, and indigenous film will be held virtually, with 90 films, live panels, and special events.

Organizers are planning to take advantage of streaming and physical events, as allowed, for this year’s Outfest. In addition to screening features and shorts, other events include the third-annual trans summit and conversation and first-ever women and filmmakers of color summits and conversations.

The monthly film festival will be available on Seed&Spark’s online platform.

Originally scheduled for the end of March, FILMART is set to move forward in August. Details forthcoming.

For its 77th edition, the festival is moving forward with an in-person, slimmed-down program. It’s forgoing the Sconfini section, which typically includes arthouse and genre films, as a means to dedicate screening times to repeat screenings of main-section films.

North America’s largest festival will split its programming between digital screenings and five days of socially distanced, in-person presentations. The lineup has been dramatically reduced from previous editions, with 50 new feature films and five short film programs. By contrast, the 2019 festival hosted over 300 films.

Organizers of the Swiss festival said a government ban on gatherings of over 1,000 people will not impact its late-September event.

Originally slated for April, the Russian festival will now take place during the beginning of October.

After postponing this year’s event in favor of a May 2021 date, the festival focused on military/veteran-made films is hosting a series of online screenings this October.

The 2020 edition of the festival will include both virtual and in-person screenings, Q&As, roundtable discussions and more. Additionally, the LFF in Cinemas initiative will include festival preview screenings programmed at theaters across the UK.

The TV festival originally planned for March has been rescheduled for early October.

The French festival along with its International Classic Film Market will both happen in person in October.

Organizers say they’re committed to producing the 56th edition of the festival in mid-October.

Organizers announced the Alamo Drafthouse-run festival will not happen this year. While they’re not planning a full-blown virtual festival, fans will be able to enjoy a Celebration of Fantastic Fest online. Their goal is to host a virtual event every night, including shorts programs, 100 Best Kills, secret screenings, and Fantastic Feud.

Organizers of the Czech festival say they plan to adapt their plans as necessary, including by limiting venue capacity, setting up additional venues, and holding repeat screenings. They’re looking into accommodations for those vulnerable to infection, including seniors and those with illnesses.

The annual British gathering will hold an in-person/virtual hybrid festival for this year’s edition.

The dates of the Tokyo festival remain the same and it is accepting submissions, but organizers say they will respond to conditions out of concern for safety, even if that means a cancelation or postponement.

Organizers have canceled the in-person festival in favor of a virtual one some time in November, with dates and more information to be announced.

After initially remaining committed to holding the 41st film market in person, organizers announced it would instead be held online.

The Oscar-qualifying shorts festival is going virtual for its 16th edition vis the Bitpix platform, available on Apple, Android, and many streaming devices.

The market held in conjunction with the Tokyo International Film Festival opened its call for projects in March for the first edition of the Tokyo Gap-Financing Market. The market aims to support Japanese, Asian, and International producers secure financing for up to 20 film and TV projects through one-on-one meetings.

The festival will move to a primarily online format for its 11th year. Closer to November, organizers will reevaluate the feasibility of holding additional in-person events.

The festival continues to accept submissions and is preparing for scenarios where it must go fully or partially virtual. 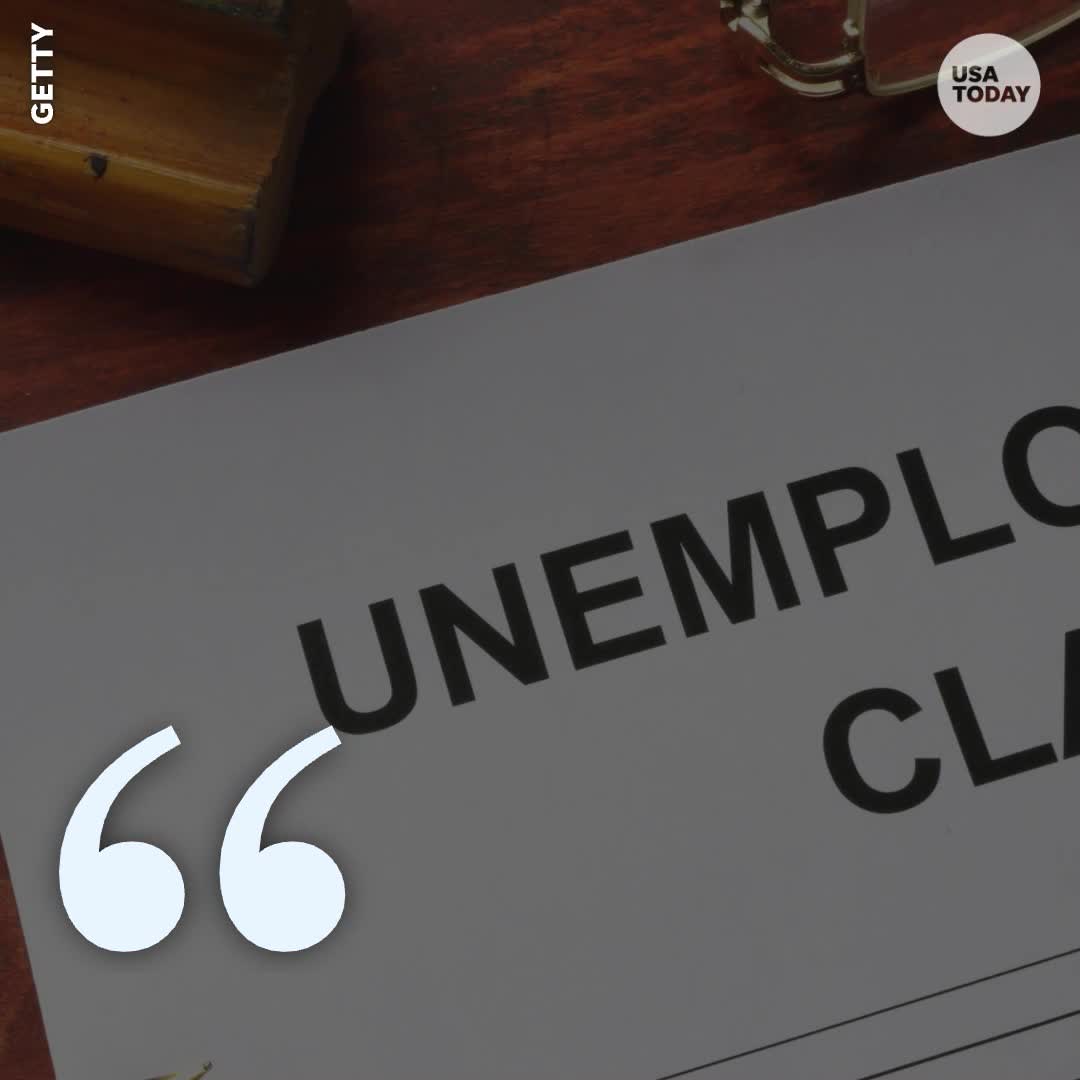 Previous post How unemployed Americans will cope without an extra $600 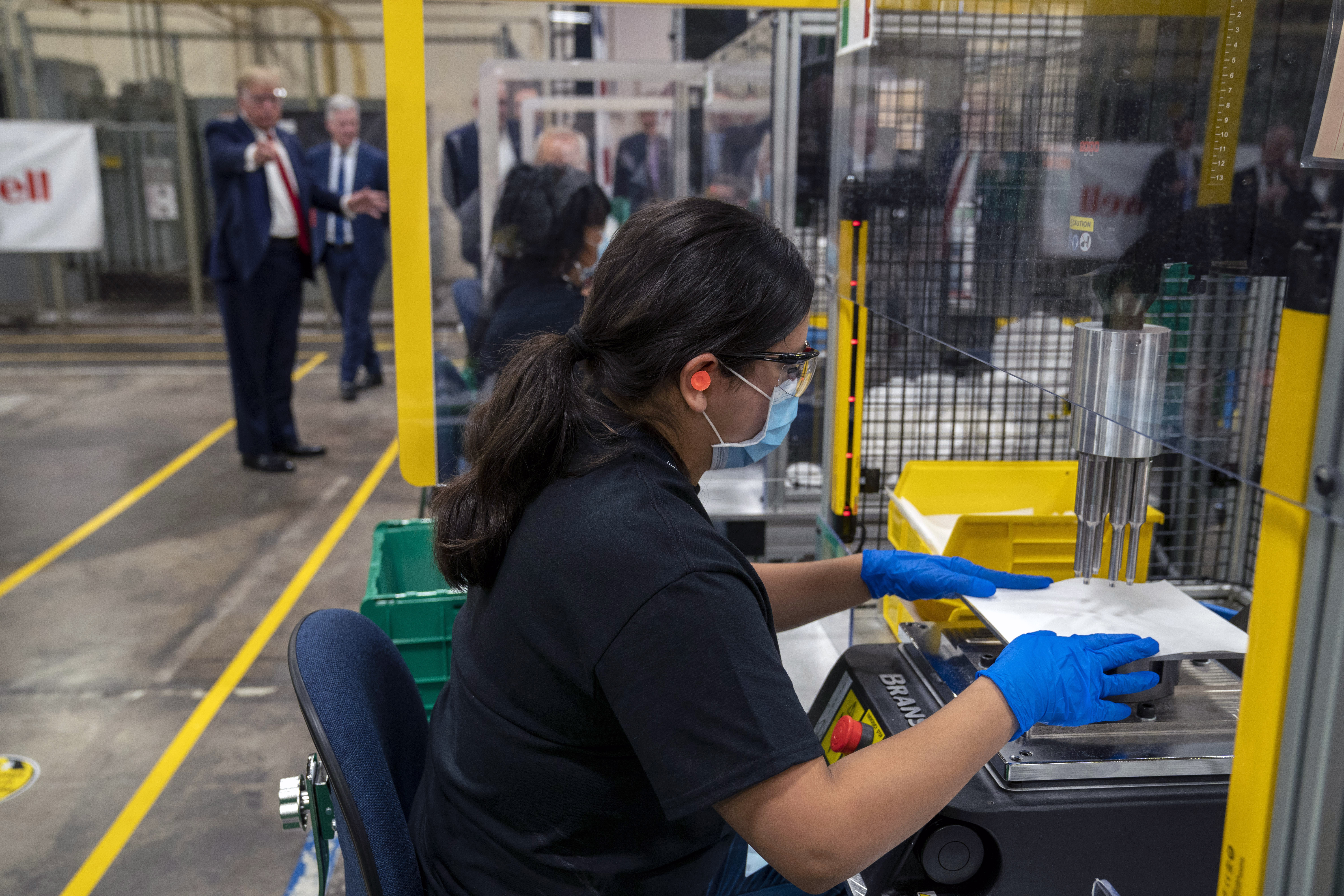 Next post The Pandemic Isn’t Bringing Back Factory Jobs, at Least Not Yet