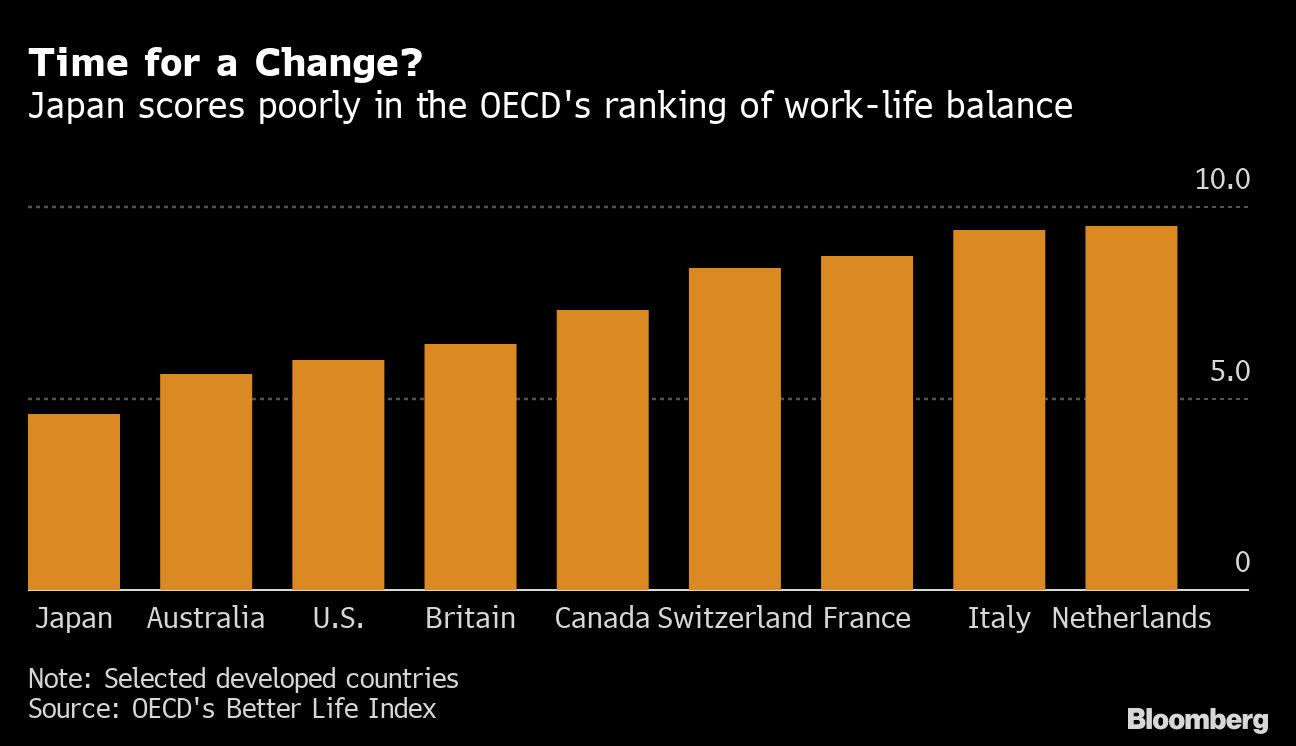 (Bloomberg) — For a sense of how dramatically perceptions of remote work are changing in the coronavirus era, consider Koji Motokawa.

Like many traders in office-obsessed Japan, the deputy head of fixed income at Mizuho Securities Co. had never even considered working from home until the pandemic hit. Now, for the first time since he stepped onto the trading floor 25 years ago, Motokawa spends at least one day a week outside the office and plans to keep it up.

“My initial thinking was that it was going to be pretty difficult given the way markets operate,” he said. “The reality is it’s actually doable.”

As Covid-19 forces financial professionals around the world to re-examine the way they operate, anecdotal evidence from Japan — ranked last among developed markets by the OECD for work-life balance — suggests the move toward more remote work could be widespread and enduring. Tokyo-based brokerage employees from Goldman Sachs Group Inc. to CLSA Ltd. report a similar shift in attitudes that they expect will outlast the pandemic.

Motokawa says Mizuho has gradually beefed up its infrastructure for remote bond trading, including distributing extra screens and computers. In Tokyo, which has recorded more than 10,000 coronavirus cases, authorities have urged residents to avoid unnecessary trips outdoors but haven’t imposed blanket restrictions on working in offices. Nationwide, the number of confirmed cases stood at 31,116 as of Tuesday morning.

“We’ve recreated most of our operations,” Motokawa said. “It makes me feel more relaxed to have a day or two in the week that I can work from home.”

Of course, remote working doesn’t apply to every role — and it hasn’t always been easy for people in finance to make the transition. Take Ian Gribbin, the head of sales for Japan at CLSA Ltd., who has also learned to work from home. He said he encountered difficulties at first, such as having to schedule lots of short meetings each week instead of the casual chats he would have had in the office.

The turning point for him came when CLSA hosted its annual Japan investor conference online for the first time. He lost sleep worrying about IT glitches, but the May event passed without a hiccup. The experience “put me in a different state of mind,” Gribbin said.

These days, he wakes as early as 3:30 a.m. to read the news before working from about 5 a.m. to 1 p.m. He then has a snack and sometimes takes a 30-minute nap, recharging for the afternoon. It’s something he couldn’t have imagined doing in the office.

“What I didn’t imagine two months ago is that I could be equally effective,” said Gribbin, who hopes to continue to work from home two or three days a week.

At Goldman Sachs, Tomiyuki Oji has also come to see the benefits.

“I wasn’t particularly enthusiastic about teleworking initially, as I thought it would be difficult,” said Oji, a derivatives trader. But “I feel there has been almost no impact on my productivity.”

One common complaint about working from home is the lack of face-to-face communication.

“I miss the value of direct human interaction,” CLSA’s Gribbin said. “Being on the desk, things just pop out with everyday conversations.”

But even for traders and other financial professionals who are back in the office, that’s not always possible under new arrangements to prevent whole teams becoming infected. Motokawa’s group, for example, is separated into different parts of the trading floor.

Gribbin, a member of an executive committee at CLSA, has been asking colleagues how they feel about continuing to work from home after the pandemic. He says it’s not impossible the firm could reduce its Tokyo office space.

“All of our staff have changed in some way,” Gribbin said. “We’re gently asking them in private what their feelings are about a more work-from-home structure and the early feedback is that it’s going to be very well embraced.” 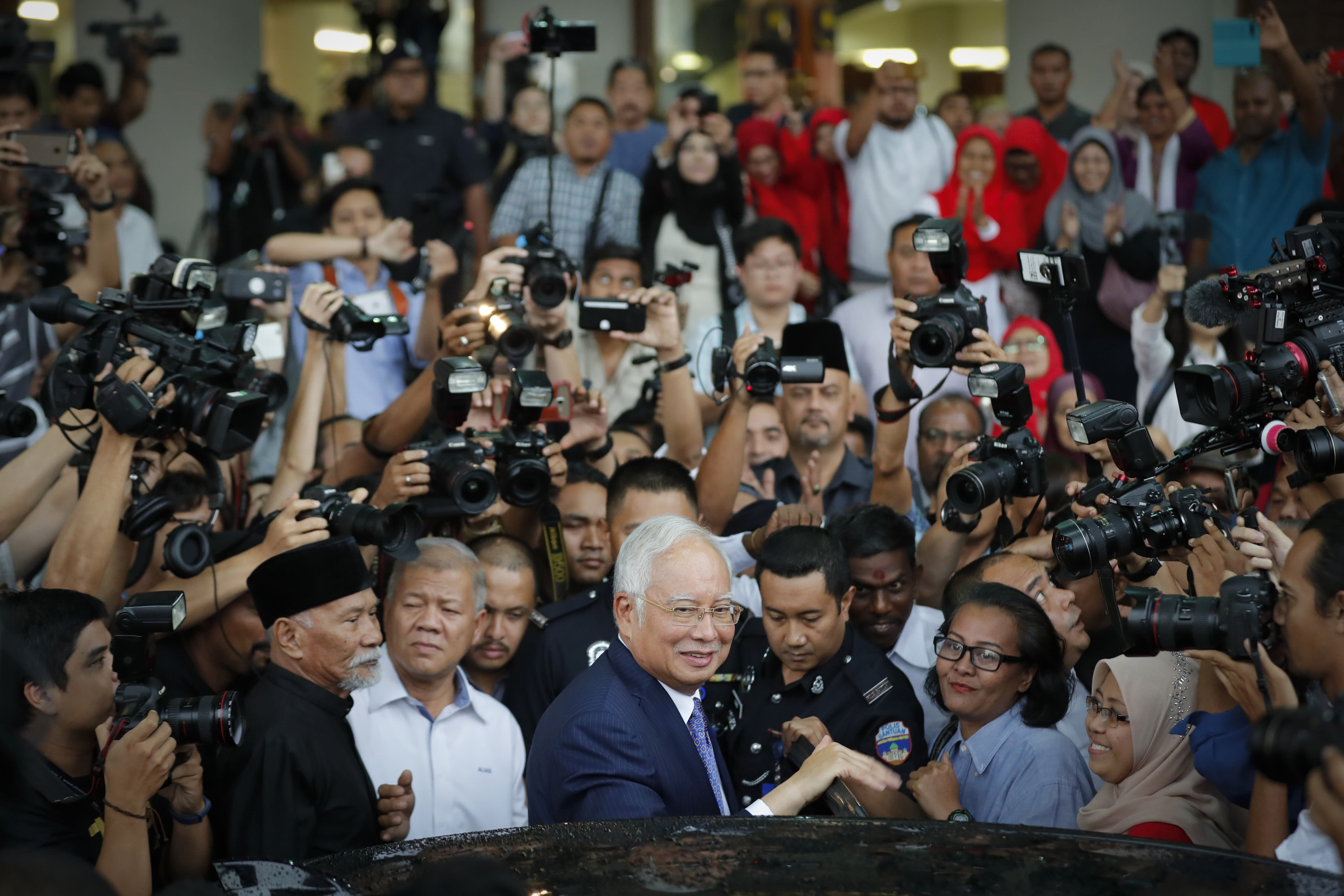 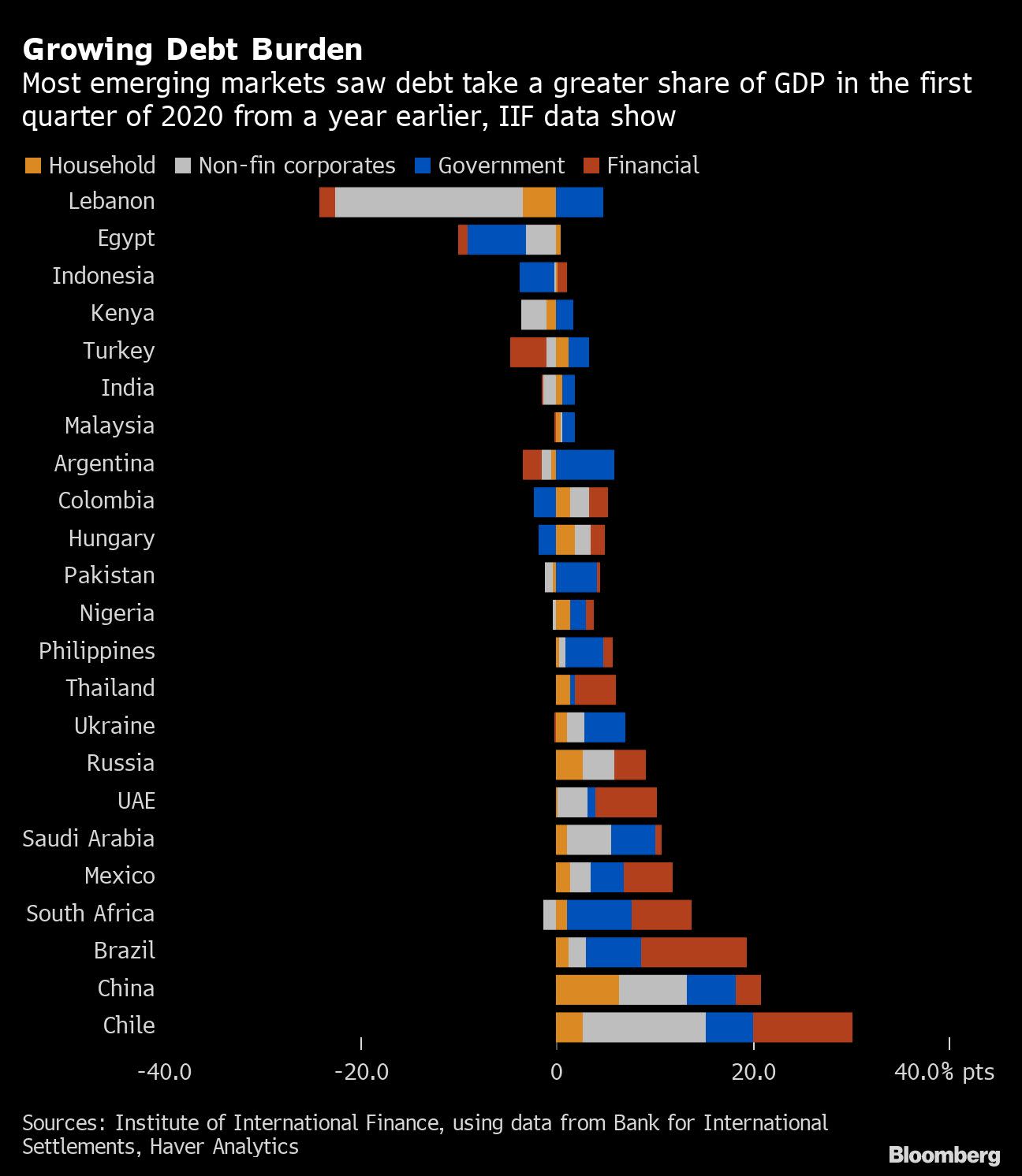