SKOPJE, North Macedonia (AP) — Left-wing supporters and nationalists in North Macedonia both voiced anger Friday at an ethnic Bulgarian association’s move to name itself after a Bulgarian monarch who is deeply resented for his country’s role in World War II.

Relations between the Balkan neighbors are poor, largely due to disagreements over regional history and culture that have led Bulgaria to block North Macedonia’s bid to join the European Union.

Hundreds of people protested Friday in the North Macedonia’s southern town of Ohrid against the opening of the cultural club named after King Boris III.

Protesters held banners reading “No negotiation with fascists,” and threw eggs and stones at the club’s premises that were guarded by police. Earlier this year another ethnic Bulgarian cultural club caused a stir in North Macedonia by adopting the name of another divisive WWII figure.

Boris III reigned from 1918 to his death in 1943 and oversaw Bulgaria’s allying itself with Axis powers during World War II. That move enabled Bulgaria to occupy parts of neighboring Greece, Romania and what is now North Macedonia. Bulgarian forces accepted Nazi German demands to round up and deport to their deaths Jews in the occupied regions, but Boris successfully resisted pressure for Bulgarian Jews to face a similar fate.

North Macedonia’s main opposition nationalist VMRO-DPMNE party said Friday it would push for legislation to prevent the creation of similar clubs and their use of names linked with the fascist past. Party lawmaker Rashela Mizrahi said opening such clubs is “more than a provocation.”

The head of the Ohrid club, Tome Blazevski, said his organization had not aimed to provoke, but wanted to show respect for the former king.

Bulgaria has blocked North Macedonia’s attempts to join the EU, accusing the government in Skopje of disrespecting shared cultural and historic ties. Among Sofia’s key demands were acknowledging that the language of North Macedonia derived from Bulgarian, along with changes in history text books and the recognition of a Bulgarian minority.

The size of the Bulgarian community in North Macedonia is a matter of contention. Official data from North Macedonia’s 2021 census put it at 3,504 people, or about 0.2% of the population. Bulgaria has doubted the figure, noting that about 90,000 of North Macedonia’s roughly 2 million people received dual Bulgarian citizenship over the last two decades based on family roots.

While still named Macedonia, North Macedonia had a long-running dispute over culture and history with southern neighbor Greece. It ended with the change of name, and Athens dropping its objections to its neighbor joining NATO and the EU. 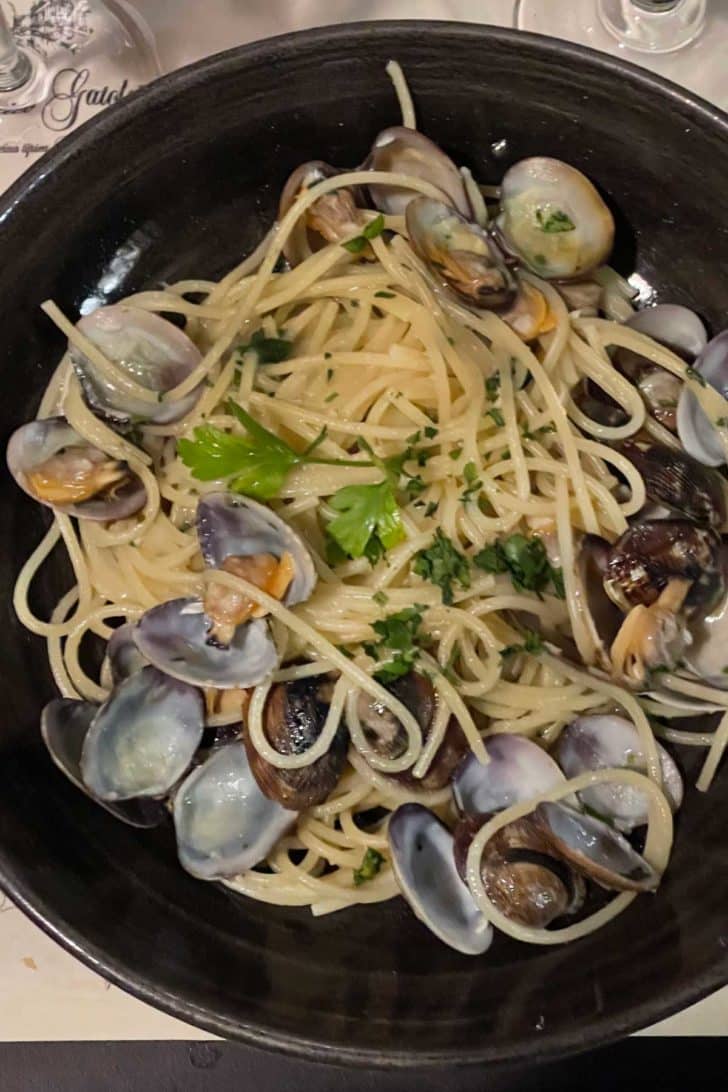