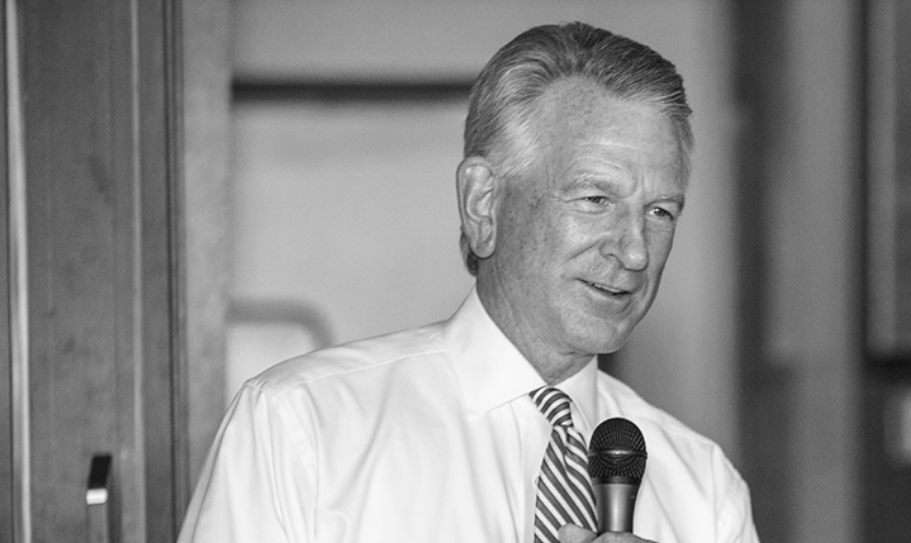 BIRMINGHAM — Before last week’s Alabama Senate Republican Party Primary Run-off election, it looked like Tommy Tuberville had the advantage over former Senator Jeff Sessions based on most polls.

However, no one predicted the results of the election which had Tuberville capture the nomination by over 20 percent. When Tuberville entered this race in the Spring of 2019, some folks did not think he had what it would take to win. However, capturing 64 out of 67 Alabama counties was a convincing defeat of Sessions, which defied expectations.

So, what does that big win bode for the race between Tuberville and Democrat Doug Jones for the fall election?

For starters, Republicans have the advantage in Alabama and there is no question President Donald Trump will take Alabama with a strong showing.

Last week’s dominating performance by Tuberville shows he has a level of enthusiasm with voters that most did not expect. Republicans certainly cannot take the race for granted as Democrats will spend millions of dollars to defend Jones. Jones has so far raised about a $9 million war chest for the general election, much of that from outside of the state of Alabama. That amount far outweighs the amount Tuberville has on hand at the moment, but you can count on Republicans to do the same.

The control of the United States Senate could depend on the outcome of this election in Alabama.

Tuberville, however, has shown he has what it takes to claim victory in November. 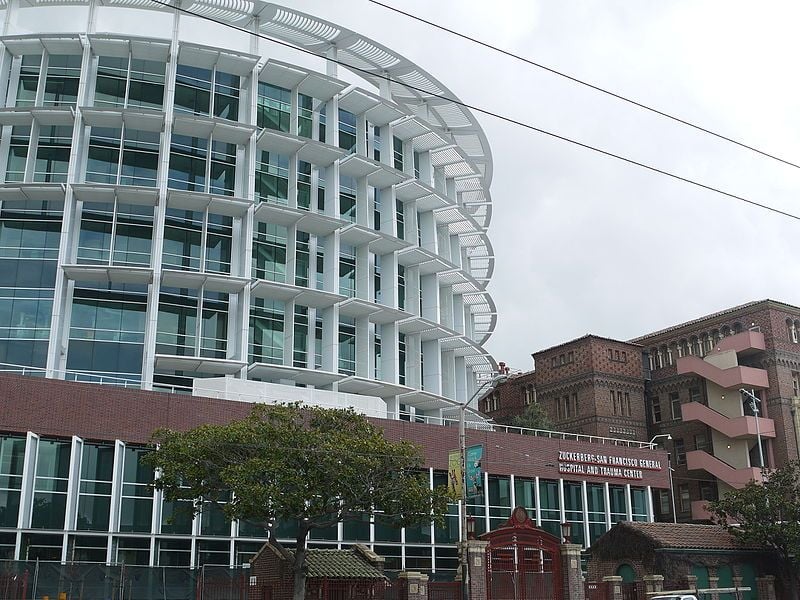