nikholas
In an effort to strengthen judicial continuity, on 13 September 2022, the United Arab Emirates (“UAE”) Ministry of Justice issued a letter to the Director General of the Dubai courts confirming the enforcement of judgments issued in the courts of the United Kingdom (“UK”) through the principle of reciprocity.

The Treaty between the UAE and the UK on Judicial Assistance in Civil and Commercial Matters does not specifically refer to the mechanism for enforcement procedures. As such, in the absence of an appropriate treaty or memorandum of understanding between the UAE and the UK on the enforcement procedures, the provisions of Federal Law No. 11 of 1992 on the Civil Procedures Law and Cabinet Decision No. 57 of 2018 as amended, apply.

Article 85 of Cabinet Decision No. 57 of 2018 as amended, provides for the principle of reciprocity under which:

This recent development follows the decision delivered in Lenkor Energy Trading DMCC v Puri [2020] EWHC 75 (QB) and the subsequent appeal which reiterated the high standard required to be met in order for a UK court to oppose the enforcement of a foreign judgment.

The proceedings followed a tripartite agreement which was subsequently shown to have governed a transaction tainted by illegality. Nonetheless, within this tripartite agreement, the defendant issued two cheques on behalf of the engaging company which were dishonoured when presented for payment. In an application to the Dubai courts, the claimant was awarded a favourable judgment against the defendant who was held personally liable for the dishonoured cheques as per Article 599(2) of Federal Law No. (18) of 1993 concerning the Commercial Transaction Law. In the UK proceedings which followed, the court confirmed prima facie that a final judgment issued by a court of competent foreign jurisdiction may be enforced in the UK, except in instances where such enforcement would be contrary to public policy. The UK court also further clarified the scope of the public policy defence on which a UK court may impeach a foreign judgment by reiterating that the foreign judgment being enforced would itself need to offend English public policy, and not the underlying transaction on the basis of which the judgment was issued.

In the absence of a binding treaty between the UAE and UK, the recent announcement by the Ministry of Justice is not binding upon the UAE courts but marks an important development for the enforcement of UK judgments in the UAE while providing some comfort to creditors seeking to enforce a UK judgment against a debtor in the UAE.

For further information in relation to the enforcement of foreign judgments in the UAE please contact [email protected] Please also contact us on +97143438897 where our team will be delighted to assist you. 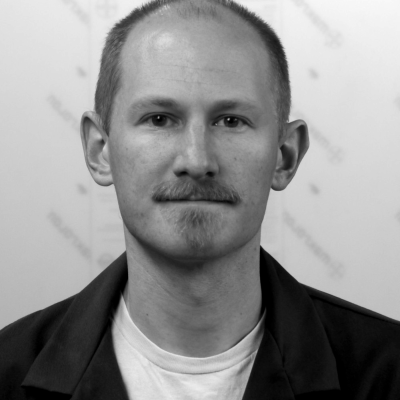