Empire Ltd., the parent company of the Sobeys grocery chain, unveiled a plan to increase earnings by $500 million over the next three years through store renovations, grocery e-commerce and expanding its private label brand.

The Nova Scotia-based company (EMP-A.TO) said Wednesday it will spend $2.1 billion over three years to support the growth strategy dubbed “Project Horizon.” The plan is targeting a $500 million increase in annual earnings before interest, taxes, depreciation and amortization (EBITDA) by the end of 2023. The strategy was initially supposed to be released in May, but Empire was forced to delay the launch because of the COVID-19 pandemic.

“Empire now has the team, the structure and the vision to achieve its sales and earnings potential,” Empire’s chief executive Michael Medline said in a statement released Wednesday.

“As the retail landscape in Canada continues to react and shift under the seismic waves caused by the pandemic it is clear now, more than ever, that we must be able to serve customers where, when and how they want to shop.”

Empire’s stock was up slightly more than 1 per cent around 12 p.m. ET on Wednesday, trading at $33.30 on the Toronto Stock Exchange.

The company said it will grow its market share by investing in its store network, scaling up grocery e-commerce, growing its private label and increasing its Farm Boy and FreshCo footprint in Ontario.

Over the next three years, Empire will convert between 30 and 35 conventional stores in Western Canada into FreshCo’s and add approximately 20 new Farm Boy locations in Ontario.

The company is also banking on growth from its newly-launched e-commerce business. Sobeys launched a new grocery delivery service in the Greater Toronto Area last month that will bring groceries from a high-tech warehouse to customers within on hour.

“The company is now at a logical juncture to review the specific role of private brands in each category and determine in which categories and banners to expand based on consumer needs,” Empire said. 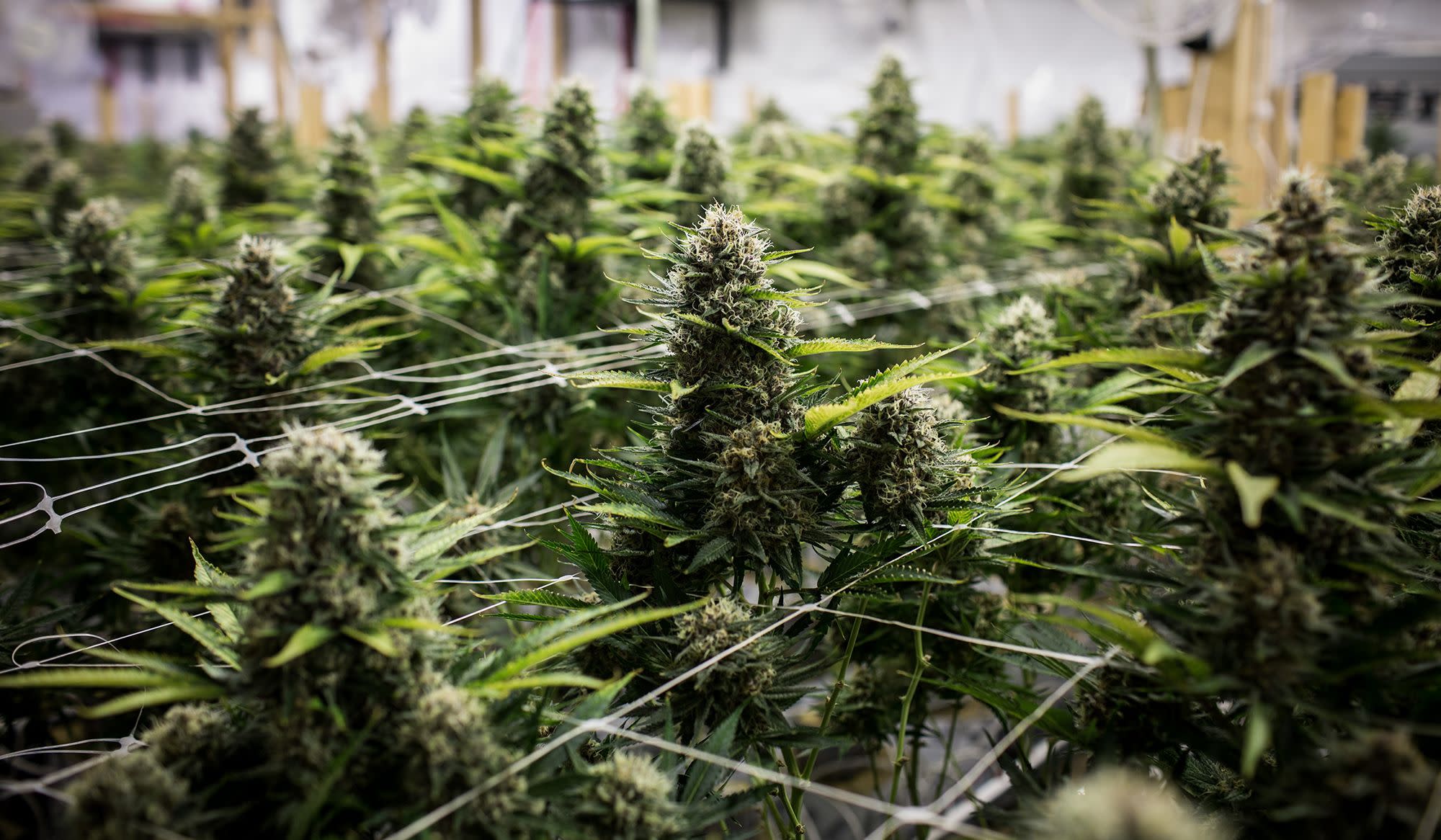