Mercedes-Benz has unveiled its large EQE SUV, not to be confused with the EQE saloon that the new SUV is based on.

Soon joining Mercedes-Benz all-electric EQ family as the largest SUV in the range, the manufacturer says that the EQE SUV is slightly more compact than its saloon counterpart, which launched at the end of last year.

Sporting similar design traits to the smaller EQB and EQC SUVs that are already on sale in the UK, the manufacturer says that aerodynamic efficiency has played a central role in the exterior design new EQE, which has a smooth curvy silhouette and subtle bodywork contours and indents.

The SUV sits on 19-inch alloy wheels as standard, with alloy wheel sizes up to 22 inches also available.

The standard ‘EQE 350+’ all-electric powertrain pairs the same 90kWh battery found in the entry-level EQE saloon with a rear-mounted electric motor for a total output of 292hp and a maximum battery range of 367 miles on a single charge – 17 miles less than Mercedes-Benz says its saloon sibling can muster.

The more expensive ‘EQE 350 4MATIC’ model has the same power output, but is all-wheel drive, making use of a dual-motor setup which produces more torque but a shorter maximum battery range of 347 miles. A more powerful all-wheel drive ‘EQE 500 4MATIC’ will also be available from launch, which ups the SUV’s output to 408hp but also decreases the car’s battery range to a maximum of 340 miles.

The entry-level rear-wheel drive model will be able to tow up to 750kg of trailer weight, while the all-wheel drive models will have a towing capacity of 1,800kg. All models support charging at rates of up to 170kW.

Stepping inside, the EQE SUV comes with the same upmarket interior styling and tech that also features on the EQE and flagship EQS saloons.

Two different infotainment setups will be available. Mercedes-Benz has not revealed much about the standard infotainment option, but says that the brand’s ‘Hyperscreen’ layout is an optional extra (seen below), combining a digital instrument cluster, central infotainment screen and passenger multimedia screen together in one panel that stretches across the whole dashboard.

This continuous screen can be controlled using voice assistant software and allows the driver to customise the car’s engine soundtrack, with four artificial ‘soundscapes’ to choose from. The EQE SUV is compatible with over-the-air updates, which means that it can download future updates and new features remotely while sitting on the driveway.

Mercedes-Benz hasn’t yet announced exactly when its EQE SUV will go on sale in the UK, or the car’s pricing – these details will be revealed in the coming months. The SUV will soon go into production alongside the EQS saloon at Mercedes-Benz’s factory in Alabama, USA. 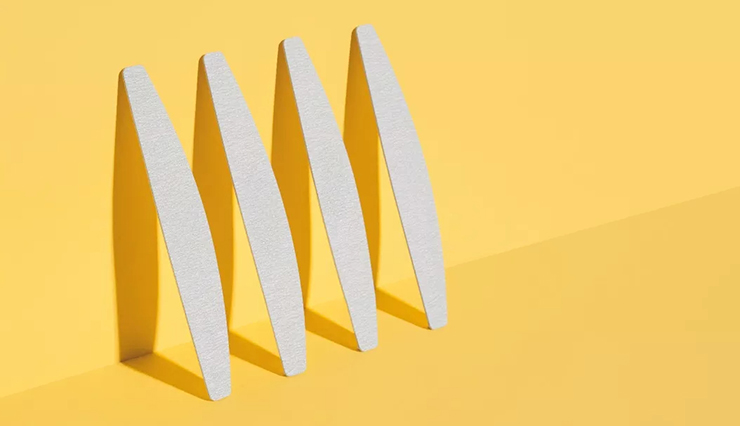 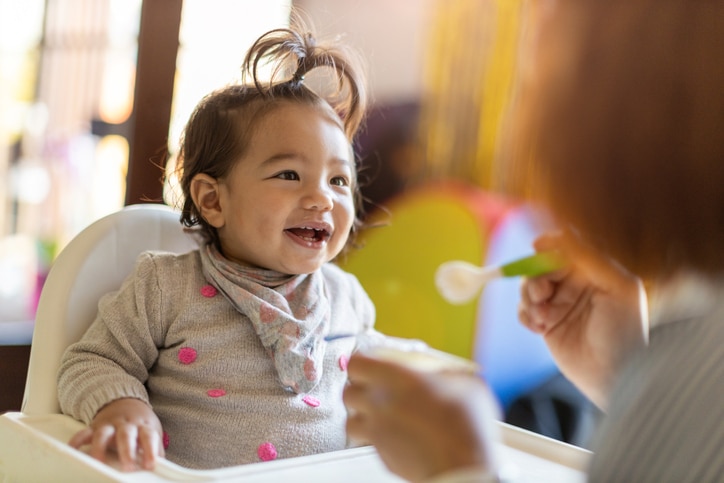