WASHINGTON — Florida’s new surgeon general Dr. Joseph Ladapo during a press conference Thursday questioned the efficacy of Covid-19 vaccines, denounced all mandates in workplaces and argued people would face more health repercussions by losing their jobs because they refused to comply with requirements.

The Food and Drug Administration has authorized three Covid vaccines after extensive trials determined they were both safe and effective. More than 189 million people in the United States are fully vaccinated. More than 730,000 people have died after contracting the disease, many of whom died before vaccines were rolled out.

Ladapo invoked anecdotal examples and unsubstantiated conspiracy theories to argue against the vaccines, according to footage from WFLA, the NBC News station in Tampa.

“I mean you hear these stories of people telling you what’s been happening in their lives, of nurses and pregnant women who are being forced to, you know, to sort of put something in their bodies that we don’t know all there is to know about yet, no matter what people on TV tell you,” he said during an event with Gov. Ron DeSantis.

DeSantis, who has consistently resisted mask and vaccination mandates even as case numbers rise, signed a bill in May to ban vaccination passports — particularly banning local governments from requiring any person, including an employee, to provide proof of vaccination. The law, which took effect last month, also provides for fines of $5,000 per violation.

Florida has been a focal point of policy battles over Covid, with DeSantis opposing rules for mask use and vaccinations. It has struggled to contain the virus, having recorded at least 58,143 Covid deaths in the pandemic, according to a running tally by NBC News.

On the efficacy of vaccines, Ladapo added, “So sure they reduce the likelihood of transmission, and even that is sort of questionable depending on how far out you go, but they’re not preventing it.”

He says science does not back up vaccine mandates at work, “in fact the science says something that is completely opposite.”

Ladapo argued firing people who won’t get vaccinated is bad for their health.

Teaganne Finn is a political reporter for NBC News. 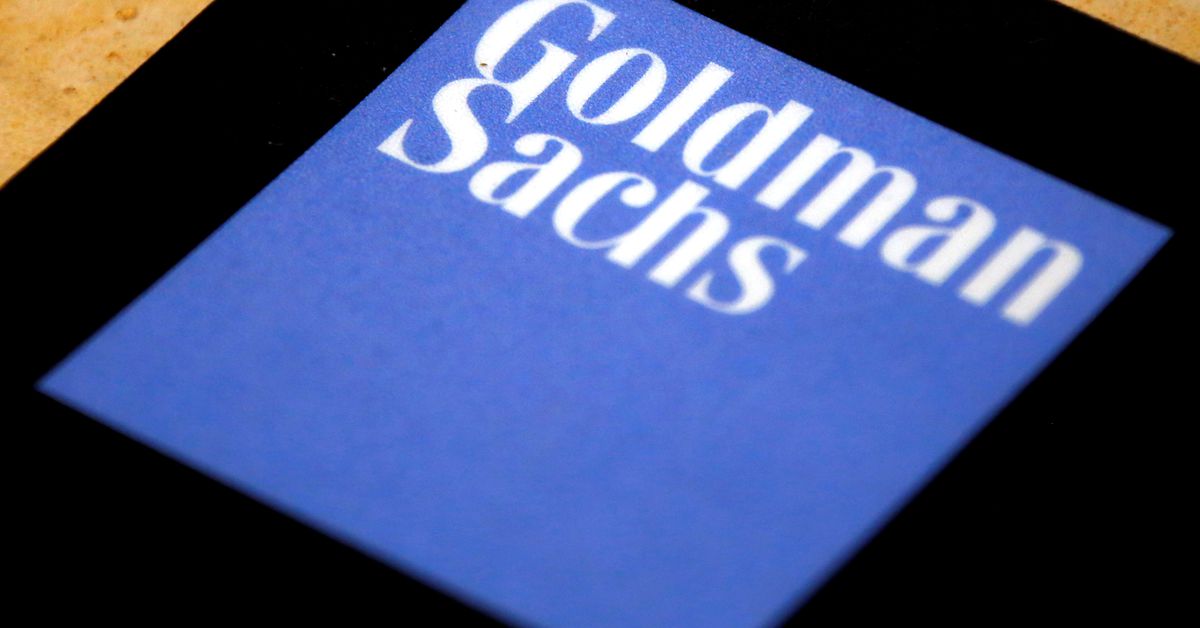