HAVANA (AP) — As gangs in Haiti blockade and loot key fuel supplies, the fuel crisis is now trickling over to the neighboring Dominican Republic.

An illicit petroleum contraband industry on the countries’ 240-mile shared border has flourished in the wake of soaring gasoline prices in Haiti.

Both Dominicans and Haitians alike buy subsidized fuel for $5 a gallon in border cities in the Dominican Republic and smuggle it to Haiti, where it goes for as much as $50 a gallon.

It has provoked gasoline shortages, long lines in gas stations and has caused sales of gasoline in the border city of Dajabón to at least double, said Santiago Riverón, the city’s mayor.

“It’s a worrying situation because it’s not just Haitians crossing to buy gasoline,” Riverón said. “Now many Dominicans are trafficking gasoline, and that poses a danger.”

Because trade of goods like flour, meat and eggs between the two countries has been slashed due Haiti’s crisis, many people have turned to contraband.

Protests broke out and Haiti’s most powerful gang blockaded the country’s main fuel source in Port-Au-Prince. That, in turn, spurred shortages of other basic necessities like clean water at a time when Haiti faces its worst cholera outbreak in years, and has left hospitals and universities without a power source.

“The shortages and rise in prices of gas on the black market that we were already seeing have only grown,” said Diego Da Rin, an analyst with the International Crisis Group.

Jhonny, a resident in the border city of Pedernales in the south of the Dominican Republic, said the poorest populations have taken advantage of the surging prices, spending their days crossing gasoline back and forth along the border by motorcycle.

“Many fill up their motorcycles in the gas station, then they go home, take it out and stockpile gallons,” said Jhonny, who asked that his last name not be used.

Just two weeks ago, Dominican border security forces said they seized nearly 2,700 gallons of fuel being smuggled into Haiti in one bust alone. Ramón Pérez Fermín, vice minister of internal trade, said such encounters have grown in intensity in the past six weeks.

It’s a major economic loss for their country, Pérez Fermín noted, because the Dominican Republic has paid hefty sums of money to subsidize fuel prices in the wake of the Ukraine crisis.

In the first nine months of this year alone, the Caribbean government has paid $574 million in fuel subsidies, more than double of what they paid in the whole of 2021, he said.

Dominican President Luis Abinader last week said he banned two-wheeled vehicles from crossing the border in an attempt to stop the rising contraband network, and said he would close the border in the case of an international intervention in Haiti, which the United Nations Security Council will discuss Monday.

Last year, he began construction of a border wall, a measure his government says will improve security.

But Dajabón mayor Riverón and other officials said the only real solution to a situation they see view with growing concern is a foreign intervention.

“The solution is in the hands of international authorities,” Riverón said. 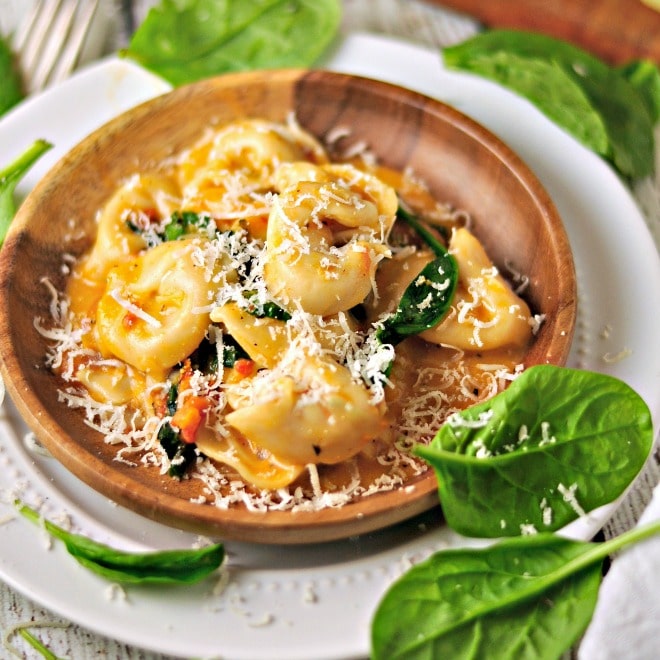