DENVER (AP) — A man convicted of using an AK-47 to kill a woman and wound her boyfriend as they walked their dog has been sentenced to life in prison.

A judge sentenced Michael Close on Friday to a life term without the possibility of parole in the death of Isabella Thallas, 21, and added an additional 48-year sentence for the attempted murder of Darian Simon.

Prosecutors alleged Close got into a “verbal exchange” with the couple over a command they used to get their dog to relieve itself outside Close’s apartment near Coors Field on June 10, 2020.

Close yelled out the window at the couple as they urged the dog to “go potty” before getting the AK-47, which he had taken from a friend who was a Denver police sergeant, The Denver Post reported. Prosecutors said he fired 24 times.

Close’s public defender, Sonja Prins, said then that Close had suffered a mental break, and that an abusive childhood, a string of job losses, a breakup and the COVID-19 pandemic contributed to his poor mental health at the time of the shooting. 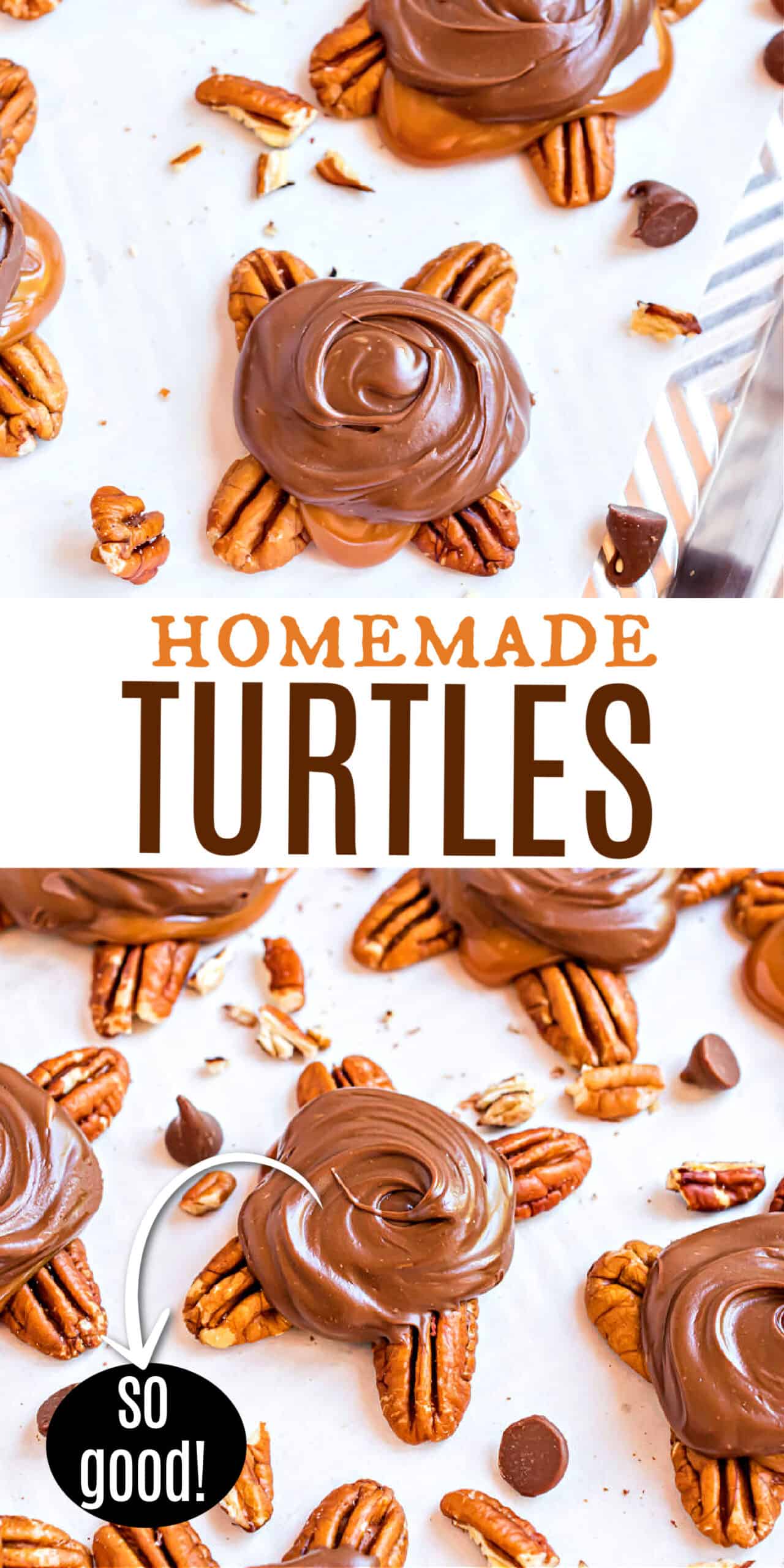