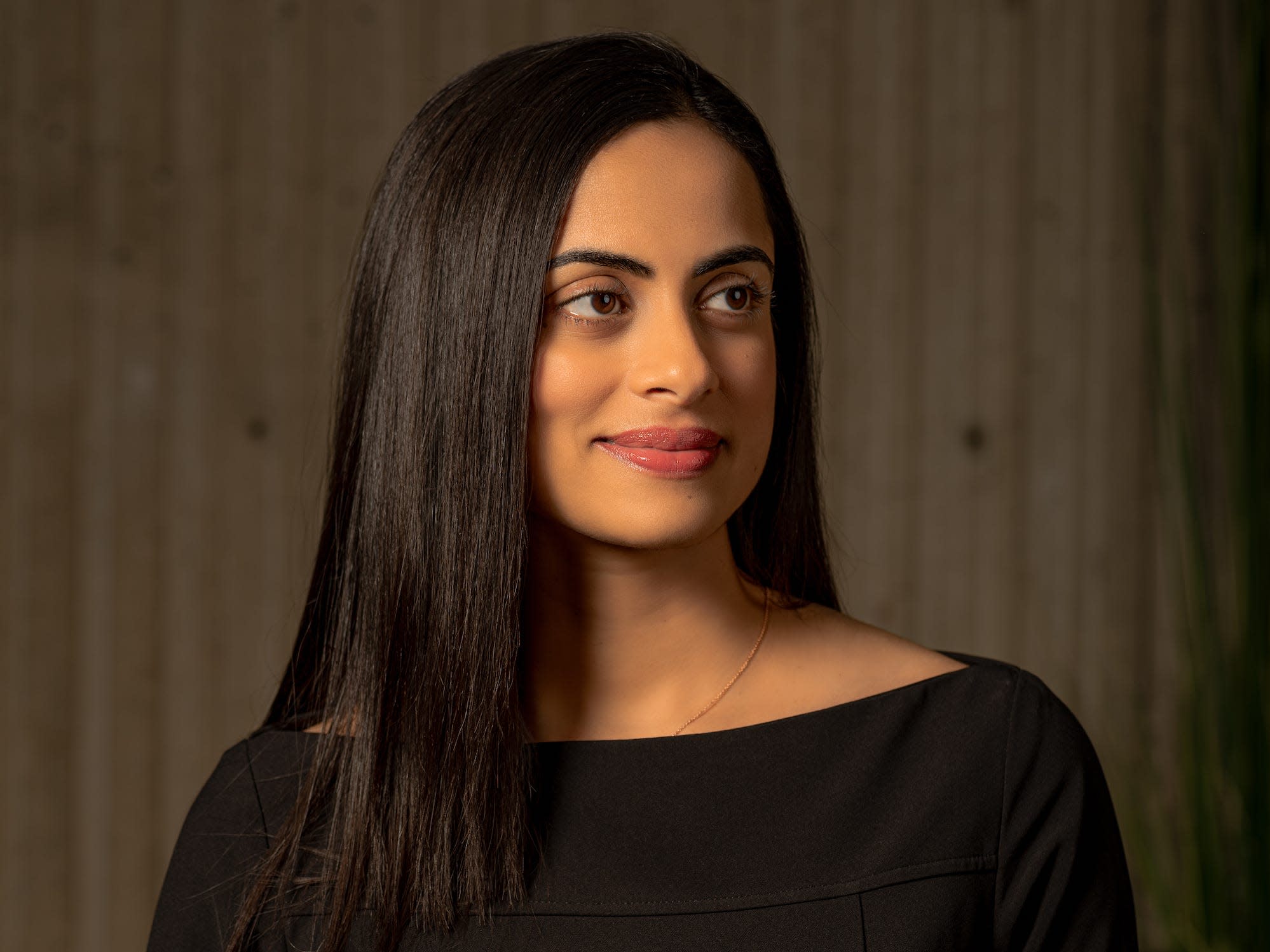 “I’m very excited to join Stripe at a pivotal time for the company,” Suryadevara said in a statement issued by the payments firm. “Stripe’s mission to increase the GDP of the internet is more important now than ever. I really enjoy leading complex, large-scale businesses and I hope to use my skills to help accelerate Stripe’s already steep growth trajectory.”

General Motors said John Stapleton, its North America CFO, would step in on an interim basis effective August 15 while the company seeks a permanent replacement.

“Dhivya has been a transformational leader in her tenure as CFO,” GM CEO Mary Barra said in a statement. “She has helped the company strengthen our balance sheet, improve our cost structure, focus on cash generation and drive the right investments for our future. We wish her every success.”

Suryadevara became CFO in 2018, joining Barra and forming the only all-female team in the C-suite of a major automaker.

“I am grateful for the opportunities I have been given at GM,” she said in a GM statement. “While I look forward to a new opportunity that will allow me to apply my skills in a new sector, I have great confidence in GM’s trajectory and future.”

Suryadevara joined GM in 2004 and rapidly distinguished herself as an executive to watch after the carmaker’s 2009 bankruptcy and subsequent 2010 re-listing on the New York Stock Exchange. Since the beginning of 2020, she has been managing the carmaker’s finances through the coronavirus pandemic and unprecedented pressure on GM’s business.

A General Motors veteran with increasing responsibilities at the company

Born in Chennai, India, Suryadevara studied business in college at the University of Madras and did a stint at PricewaterhouseCoopers, then came to the US to attend Harvard Business School, earning her MBA and laying the groundwork for a top-flight career in finance.

She worked at UBS before joining GM when she was 25. Responsibilities came quickly, and by 2013, in the aftermath of GM’s 2009 federal bailout, bankruptcy, and subsequent stock-exchange re-listing, she was CIO of GM Asset Management, taking care of the company’s $85 billion pension fund.

“I like getting down to first principles with everything, challenging assumptions and getting down to the basics,” she said in a 2019 interview with Business Insider. “If you don’t have a fundamental understanding of what you’re doing, it’s not a good place to be.”

After she took over from GM veteran Chuck Stevens, she immediately brought a well-prepared and self-confident manner to quarterly interactions with Wall Street investment-bank analysts, a group she knew well from her experiences of being based in New York and overseeing GM’s pension fund. 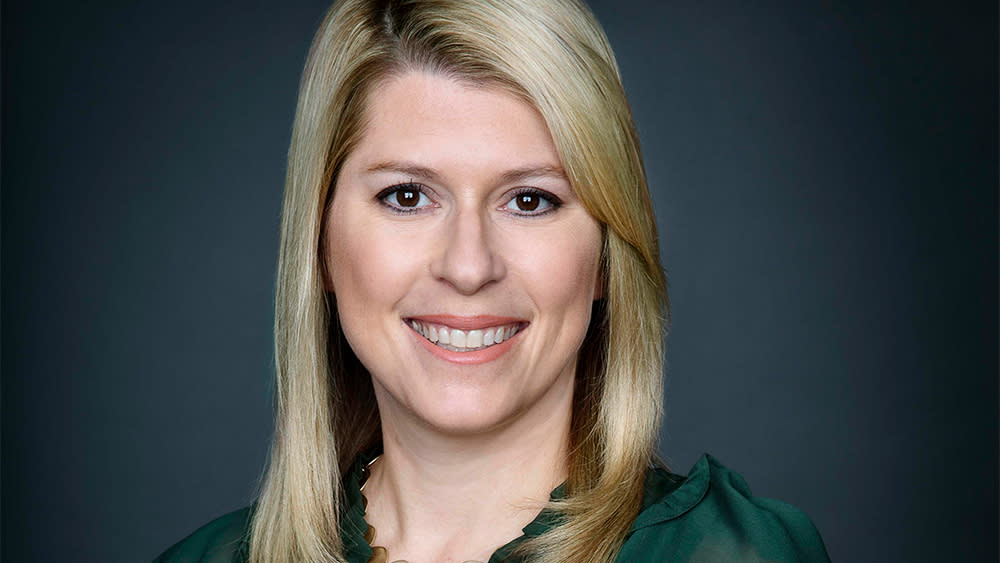