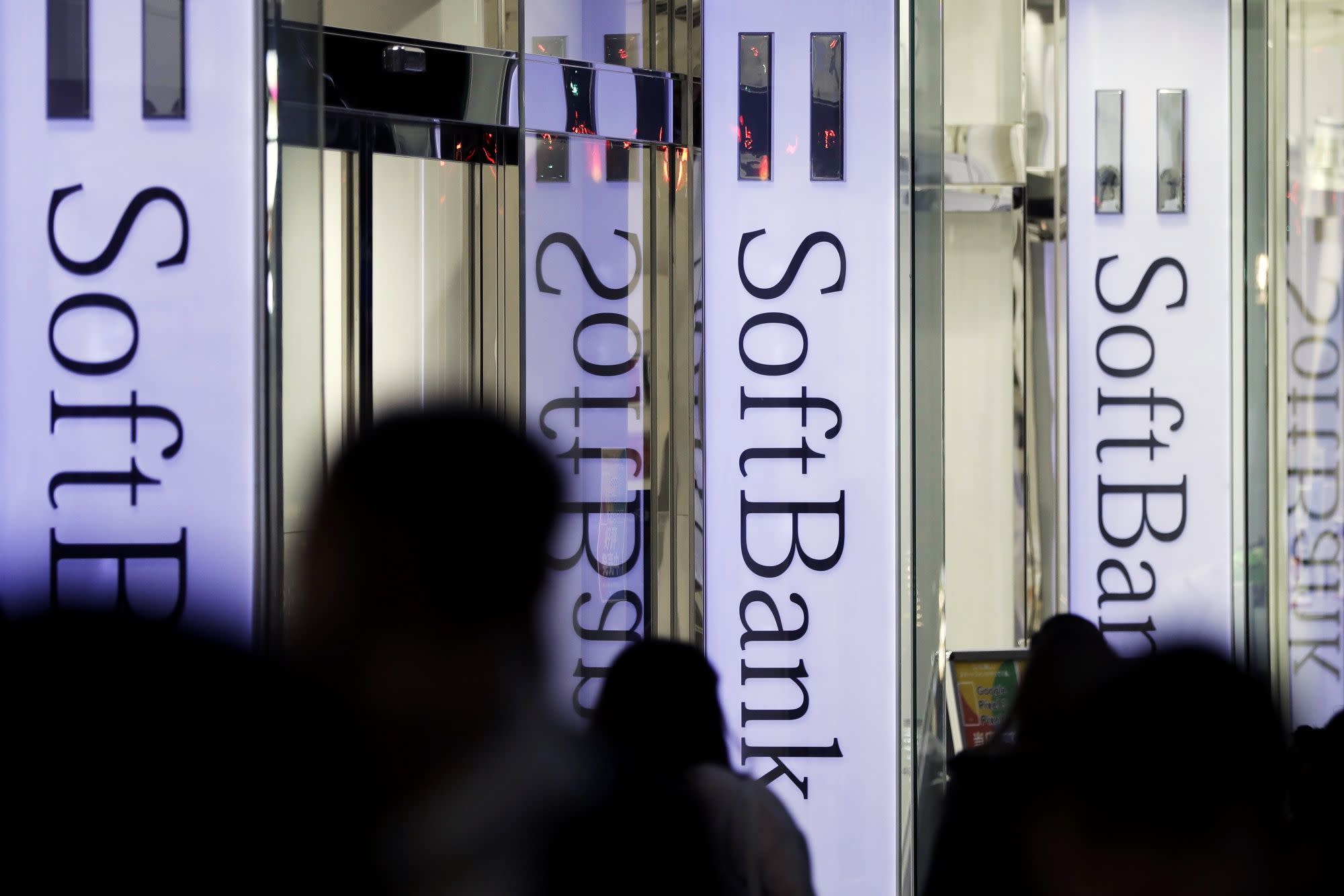 (Bloomberg) — Credit Suisse Group AG is overhauling a group of supply chain finance funds that have been dogged by conflict of interest accusations over a complicated network of links to a key investor, Masayoshi Son’s SoftBank Group Corp.

About 15{09c3c849cf64d23af04bfef51e68a1f749678453f0f72e4bb3c75fcb14e04d49} of the debt held by the funds is tied to companies in which Son’s SoftBank Vision Fund also owns equity stakes, Credit Suisse told clients in a letter Monday after concluding an internal review. It now plans to change its investment guidelines to reduce the maximum exposure to a single borrower.

But in an admission that may fuel fresh governance concerns, the bank said three of the funds had agreed with an institutional investor to buy only debt arranged by billionaire financier Lex Greensill, whose company is also backed by Son. The exclusive deal with that investor — identified by a person familiar with the matter as SoftBank — was recently canceled and the Japanese conglomerate redeemed $700 million from the Credit Suisse funds.

The overlapping financial relationships have raised questions whether SoftBank was using the Credit Suisse funds to prop up investments in its Vision Fund, including Greensill Capital, in which it took an $800 million stake last year. The U.K. firm specializes in supply chain financing and also provided notes to Tim Haywood, the former star manager at GAM Holding AG who was ousted last year in a damaging scandal after allegedly accepting gifts from Greensill.

“We welcome the steps that are being taken in the interests of all investors,” said a spokesman for Greensill. “We have built a very strong partnership with Credit Suisse over the past four years and are proud that the supply chain finance funds have delivered consistently strong returns for investors during this time.”

Former Morgan Stanley banker Greensill partnered with Credit Suisse in 2017 to create the bespoke investment funds, which allow suppliers to get paid early in return for a small cut that the funds receive in return. The strategy has been popular because it allows investors to earn money in short-term fixed income instruments at a time when that market is weighed down by negative interest rates.

Yet letting a single fund investor have a say in what assets a pooled investment vehicle can and cannot pick raises questions whether other stakeholders in the vehicle were treated fairly.

Son’s Vision Fund injected $800 million into Greensill in May of last year, and another $655 million in October. The first stake valued the firm at $3.5 billion, a person familiar with the matter said at the time, more than double the valuation a year earlier when it received $250 million from General Atlantic LLC.

Credit Suisse said that the three funds’ strategy wasn’t changed as a result of the exclusive sourcing agreement with SoftBank and that investors incurred no losses because of it. It said it had full confidence in the supply chain finance funds and the control structure at its asset management arm. 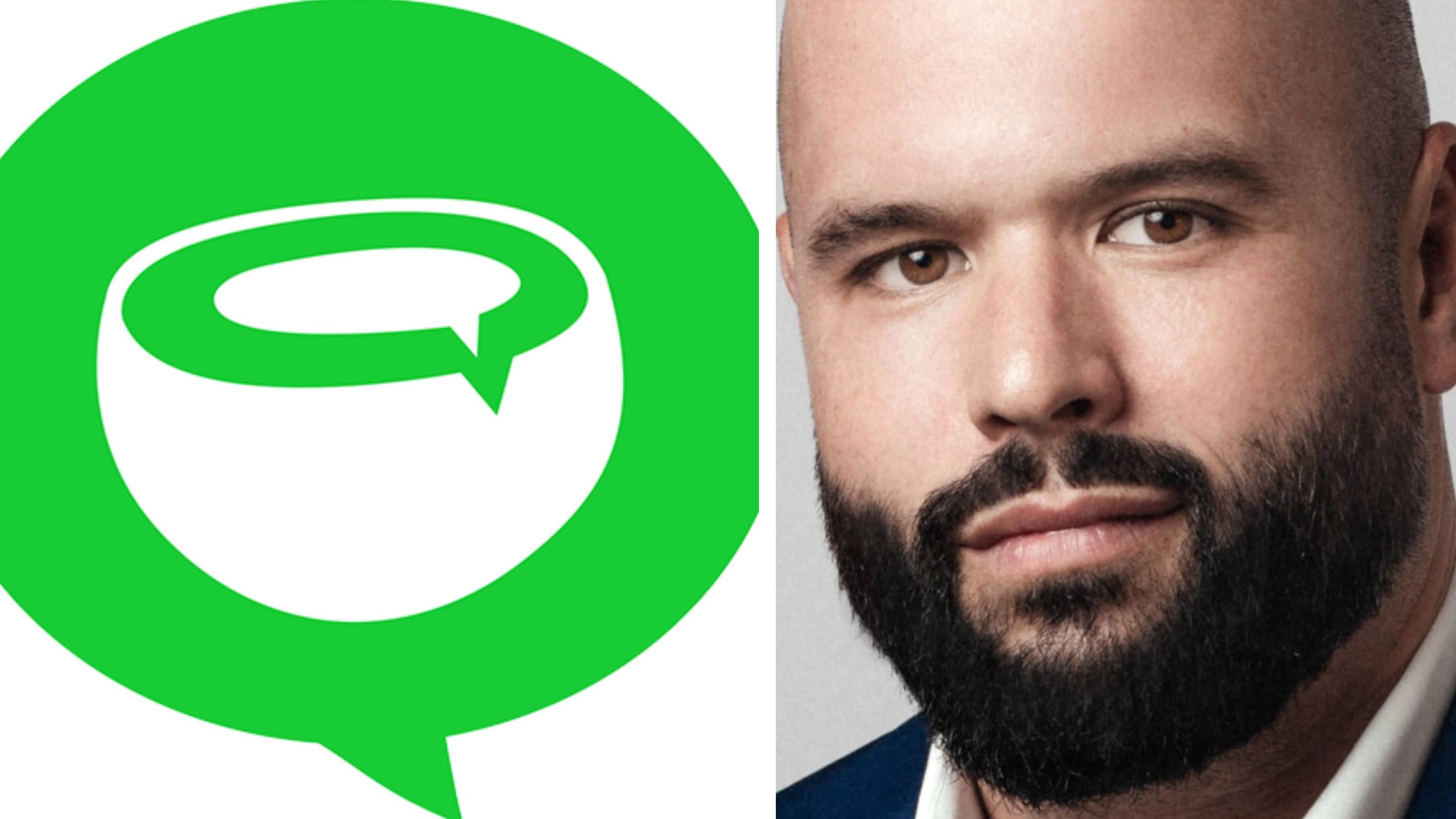