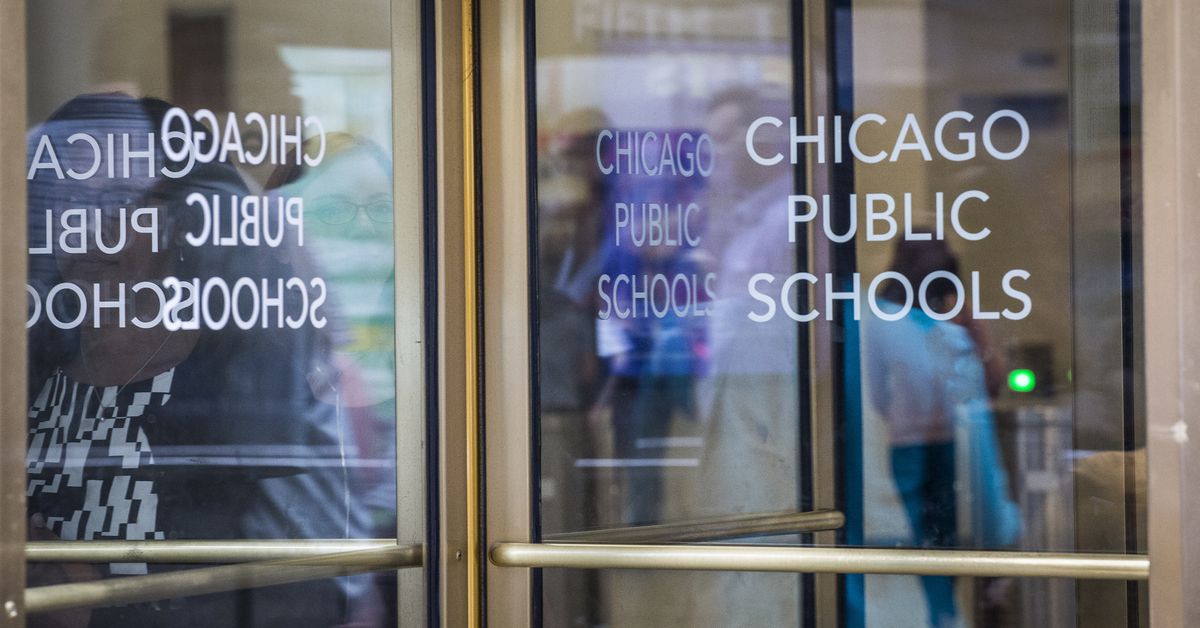 A former Chicago Public Schools computer technician was paid nearly $122,000 over two years while primarily living in California and doing virtually no work, according to an inspector general’s investigation that found her school principal was aware of the situation but did nothing.

The staffer self-dealt another $237,300 from the school system through a printing company she and her husband helped manage that sold goods to 14 CPS schools, including her own, in a scheme that prompted a 2015 investigation by CPS’ Office of Inspector General, which released its findings Wednesday.

The ex-technician wasn’t named in the report, nor were the elementary school where she worked or the principal who she worked for. No criminal charges have been filed.

She pulled off what the inspector general called a “ghost payroll scheme” by having one of her colleagues, a clerk at the school, clock her in and out to make it look like she was going to work. The computer tech may have made a couple trips back to Chicago in those two years and might have even worked those days, the report said. Aside from that, she was on the West Coast and not working that entire time, pulling in $121,893 in unearned wages for 356 working days.

The school’s principal was aware that she was in California and that the school clerk was clocking her in but did nothing about the situation, the report said. The principal resigned soon after the misdeed was discovered and refused to answer questions from investigators. The school clerk retired around the same time.

The same former computer technician also violated the district’s code of ethics when, while employed at CPS, a printing company where she and her husband were corporate officers did $237,302 worth of business with CPS schools. She personally purchased $65,790 worth of printing supplies for her particular elementary school.

The computer technician resigned shortly after the fraud was discovered and refused to cooperate with the OIG’s investigation. The report does not indicate whether the employee faced any other punishment or paid back any of the money from either the ghost payroll scheme or the printing contract.

But her printing company continued as a vendor for CPS.

Since the conclusion of the investigation, CPS has started the process of ending its business relationship and barring future contracts with the company, the ex-technician and her husband at the OIG’s recommendation. Do not hire designations were placed in all three ex-employees’ files.

“CPS is committed to holding accountable all individuals who breach CPS policy and the public’s trust, and we take seriously our responsibility to address misconduct,” CPS spokesman James Gherardi said in a written statement. “The Office of Inspector General is an essential partner, and we appreciate their contributions to our district.”

Is Avnet (AVT) Stock Outpacing Its Computer and Technology Peers This Year?

What are good double majors for computer science students?