The actor Matthew McConaughey revealed Tuesday that he opposes vaccine mandates for kids ages 5 to 11, prompting the U.S. surgeon general to remind parents that “Covid is not harmless in our children.”

McConaughey, the father of three kids, expressed his opposition during a New York Times DealBook Summit, explaining that he “wanted more information” before he would support any mandates for young children.

“Do I think there’s any kind of scam or conspiracy theory? Hell, no, I don’t,” he said. But, he added: “Right now, I’m not vaccinating mine, I’ll tell you that.”

Following a slew of criticism from medical experts, the “Interstellar” star took to Instagram on Wednesday to clarify his stance. He said that he would not be vaccinating his youngest children, who are 8 and 11, but that he had already vaccinated his oldest child, who is 13.

His comments came a week after the Centers for Disease Control and Prevention endorsed a lower-dose version of the Pfizer-BioNTech vaccine for children ages 5 to 11, the first shot to be made available for those younger than 12.

On Tuesday evening, Surgeon General Dr. Vivek Murthy responded to McConaughey, telling CNN that clinical trials found the shot to be “remarkably safe” and more than 90 percent effective in children 5 to 11 years old.

“Covid is not harmless in our children. Many kids have died, sadly. Hundreds of children, thousands, have been hospitalized,” he said.

McConaughey, who is considering a gubernatorial run in Texas, is vaccinated. In April, he joined former first lady Michelle Obama and other celebrities in an NBC televised special called “Roll Up Your Sleeves” to promote the Covid vaccine.

He said Tuesday that his wife, Camila Alves, has also been vaccinated.

For many parents, finally vaccinating kids under 12 brings ‘excitement and happiness and relief’

Murthy pleaded with parents to get their kids vaccinated despite what the Oscar-winning actor had said.

“There’s a lot of noise out there, but talk to your doctor,” he said. “Consult credible health sources. And recognize that this is our opportunity to protect our kids and to get them back to so many things that they have missed out on.”

Elizabeth Chuck is a reporter for NBC News who focuses on health and mental health, particularly issues that affect women and children. 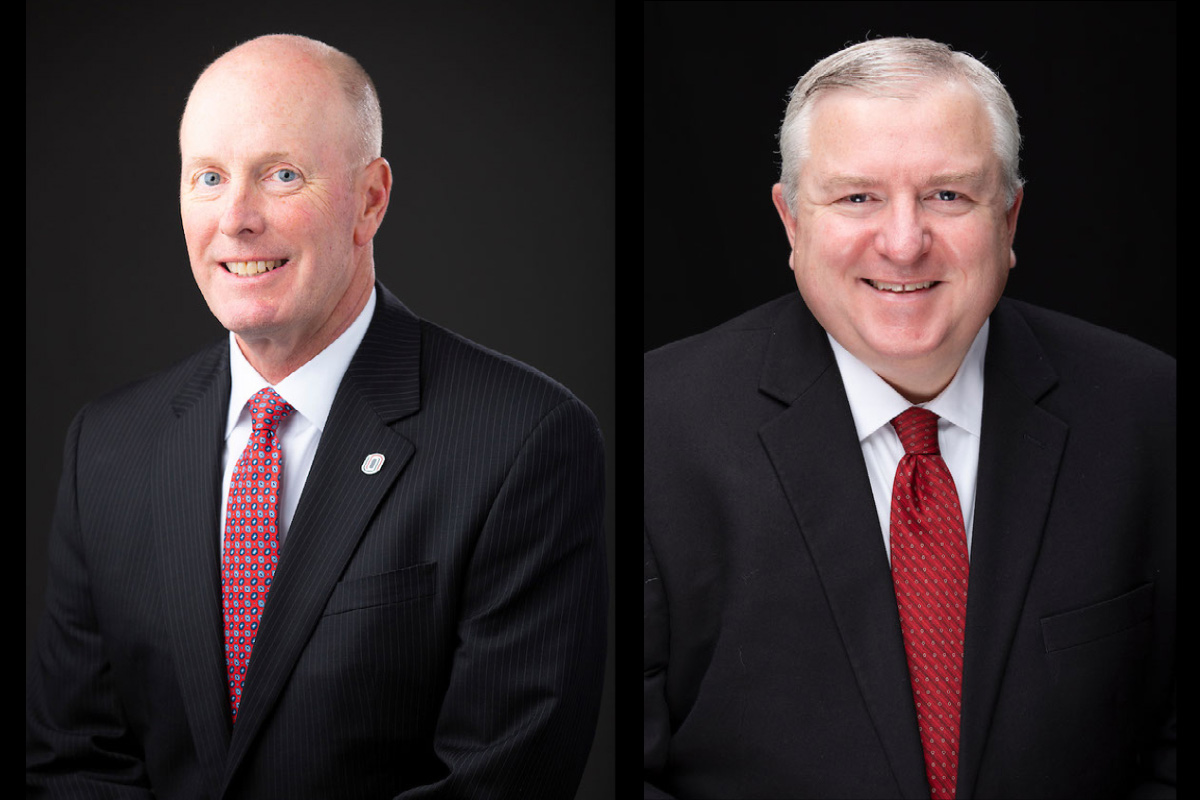 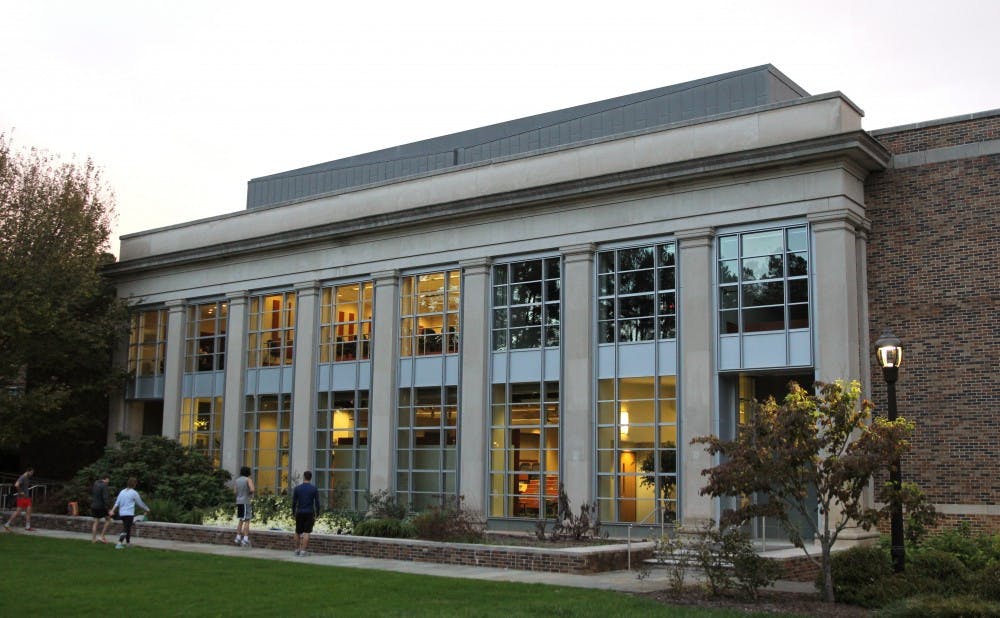