Citi announced Thursday it will appoint Jane Fraser, the bank’s current president, as CEO, marking the first time a major Wall Street bank will be led by a woman. Citi said it also appointed Fraser to its board, effective immediately.

Fraser, who has been at Citi for 16 years and was considered a candidate for the top spot at Wells Fargo last year, will replace current CEO Michael Corbat when he steps down in February, capping an eight-year tenure as chief executive and a 37-year tenure at the bank.

Last year, Fraser was promoted to Citi’s number two spot, a move widely viewed as preparatory for an eventual ascension to the chief executive position. At the time, one Credit Suisse banking analyst wrote approvingly of Fraser’s “solid track record.”

“I know she will make an outstanding CEO,” Corbat said in a statement Thursday, in which he also addressed Citi’s return to profitability after the global financial crisis and the challenges it faces in the coming months as the banking sector braces for a wave of pandemic-triggered defaults by business and consumer borrowers.

The banking sector is bracing for a wave of pandemic-triggered defaults by business and consumer borrowers.

Let our news meet your inbox. The news and stories that matters, delivered weekday mornings.

Citi’s board of directors also praised Fraser’s experience and leadership skills. “Jane’s ability to think strategically and also operate a business are a unique combination that will serve our company well,” board chairman John C. Dugan said in a statement.

“Women’s leadership is having a long-awaited moment,” said C. Nicole Mason, president and CEO of the Institute for Women’s Policy Research, adding that Fraser’s promotion could be a catalyst for more gender equity in the industry.

“Her appointment will prove meaningful to the financial sector and have a rippling effect, perhaps paving the way for other women to lead in similar ways,” she said, since women are still under-represented in the upper echelons of financial services.

According to a 2019 McKinsey study, women made up nearly half of entry-level positions in financial services, but only about one in five C-suite positions. In a report on the state of gender parity in finance in 2020, consulting firm Oliver Wyman found that women held just 6 percent of CEO positions at major financial firms globally in 2019, a two percentage point drop since 2016. Women also comprise only about one in four corporate board seats in finance.

In recent years, Wall Street has made a few high-profile moves to elevate women: At JPMorgan Chase, women were installed as CEO of consumer lending and as CFO last year, two leadership roles seen as potential routes to the top spot. The New York Stock Exchange installed its first female president, Stacey Cunningham, in 2018, and the Nasdaq promoted president Adena Friedman to the dual role of president and CEO in 2017.

“I hope this progress is emblematic of more announcements like this yet to come,” said Ursula Mead, founder and CEO of job-review platform InHerSight, calling the current environment “a time when a woman can be a crucial voice for other women in finance who are attempting to juggle so much at work and at home.”

But Mason said the industry still has a long way to go, both in promoting women into leadership as well as ensuring that women — especially women of color — can gain equality both as leaders and users of the American banking system. “Women are less likely to have access to capital to start or finance a new business… For women of color, it’s even less,” she said.

Mason also noted that the recession and massive job loss triggered by the pandemic, which has disproportionately affected female workers and women of color, poses the very real risk that these populations could fall even further behind economically.

“Women in key leadership positions, like Fraser, can work to address these gaps and inequalities that persist in the sector,” Mason said.

Martha C. White is an NBC News contributor who writes about business, finance and the economy. 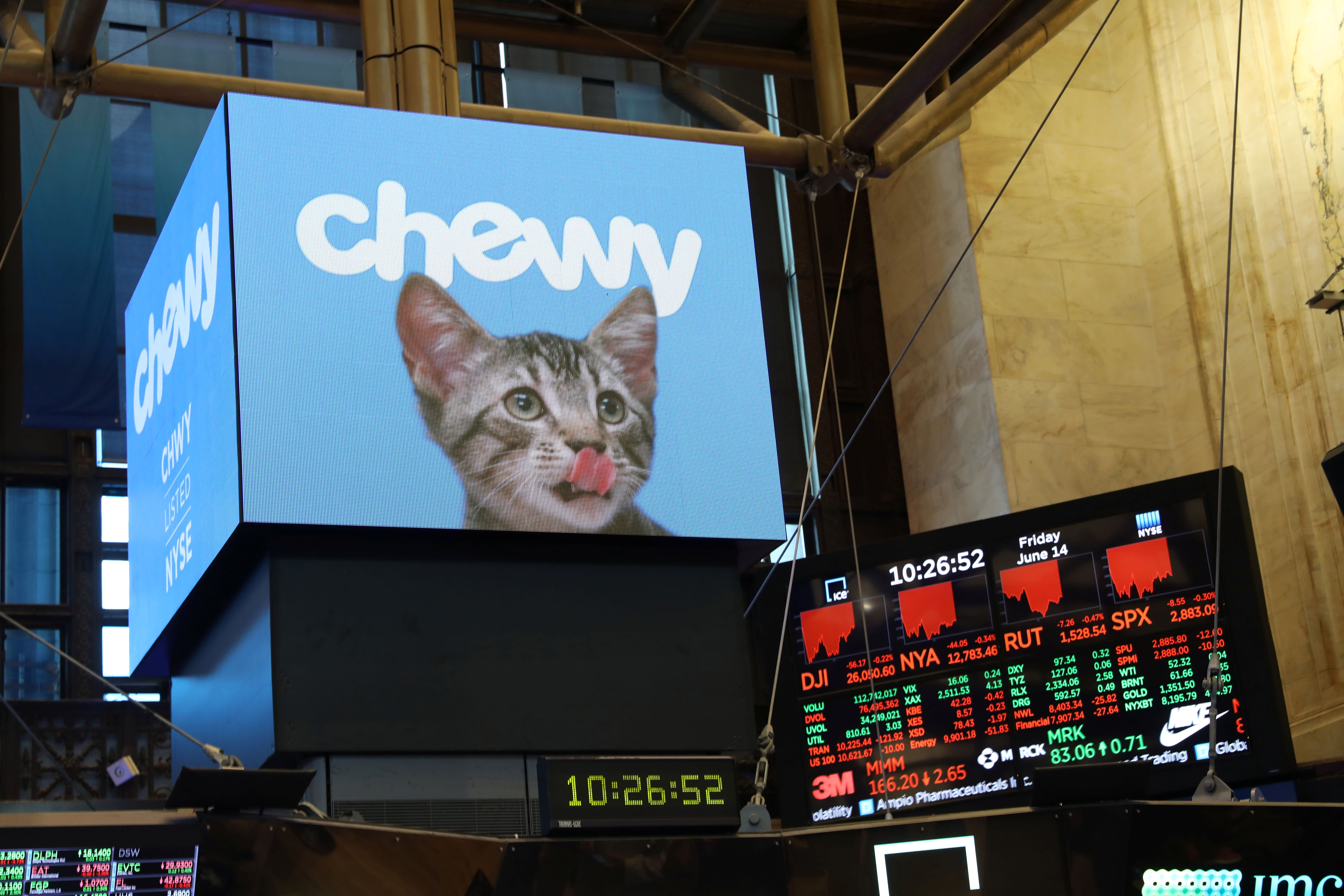