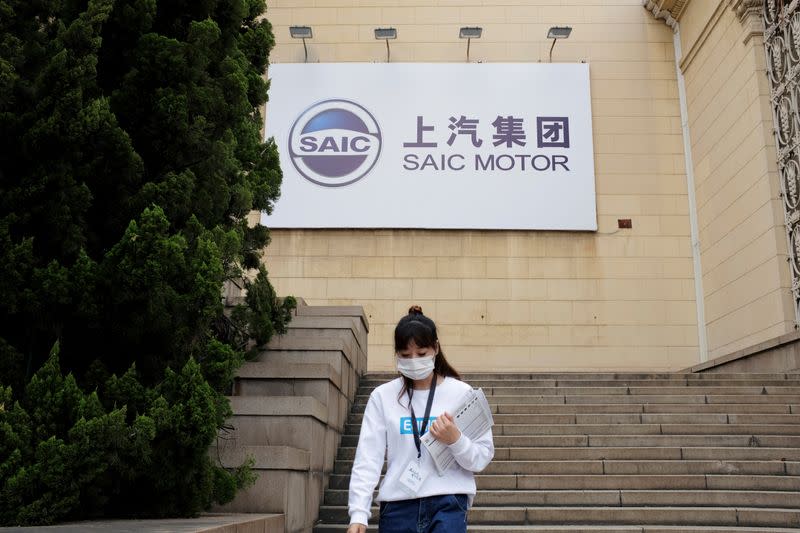 By Yilei Sun and Brenda Goh

BEIJING (Reuters) – Chinese automakers have announced plans to increase sales of hydrogen fuel cell vehicles, a niche segment in the world’s biggest auto market, and the government is expected to announce supportive new policies, possibly as early as this month .

The announcements came after a finance ministry official said earlier in September that China will roll out a new package of policies to support hydrogen fuel cell vehicles.

China now only has a fleet of over 7,000 hydrogen vehicles, compared with over 4 million pure battery electric and plug-in hybrid vehicles.

Current policies to support electric vehicles offer subsidies on sales. But new supportive policies will require local city governments and companies to build up a more mature supply chain and business model for the industry.

Three industry sources familiar with policy discussions said authorities could announce a new policy as early as this month.

Pilot cities will likely include Beijing, Shanghai, as well as those in northern Shanxi and eastern Jiangsu provinces, according to sources, who declined to be named as the issue is not public.

The Finance Ministry did not immediately respond to a request for comment.

Some global automakers from Toyota Motor <7203.T> to Hyundai Motor <005380.KS> have already announced plans for hydrogen vehicles in China. 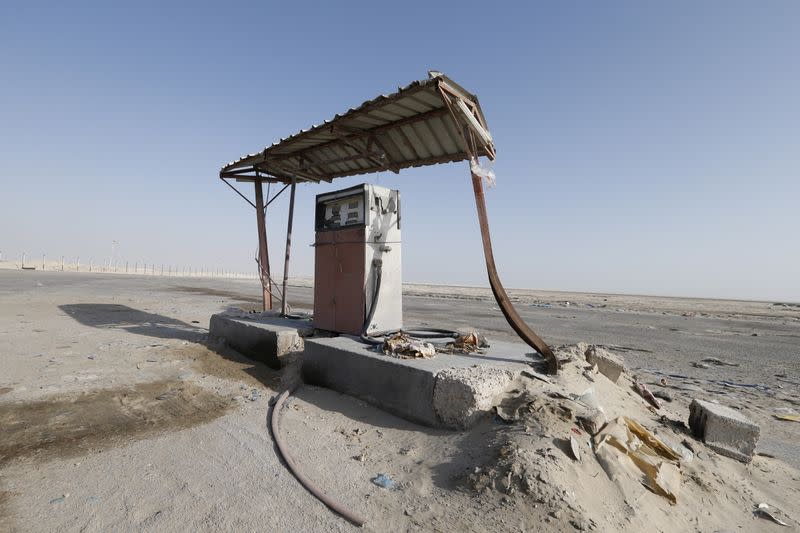 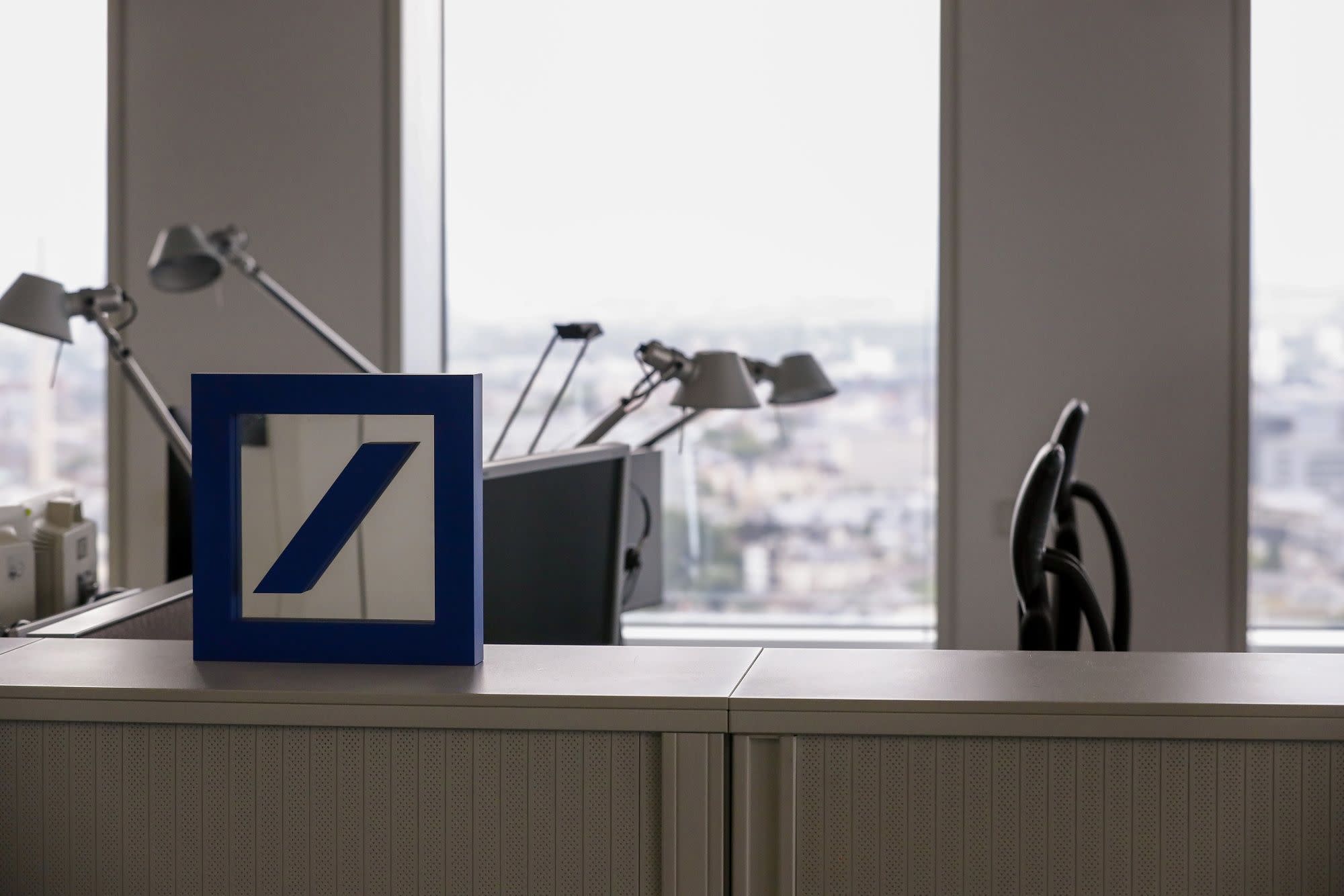