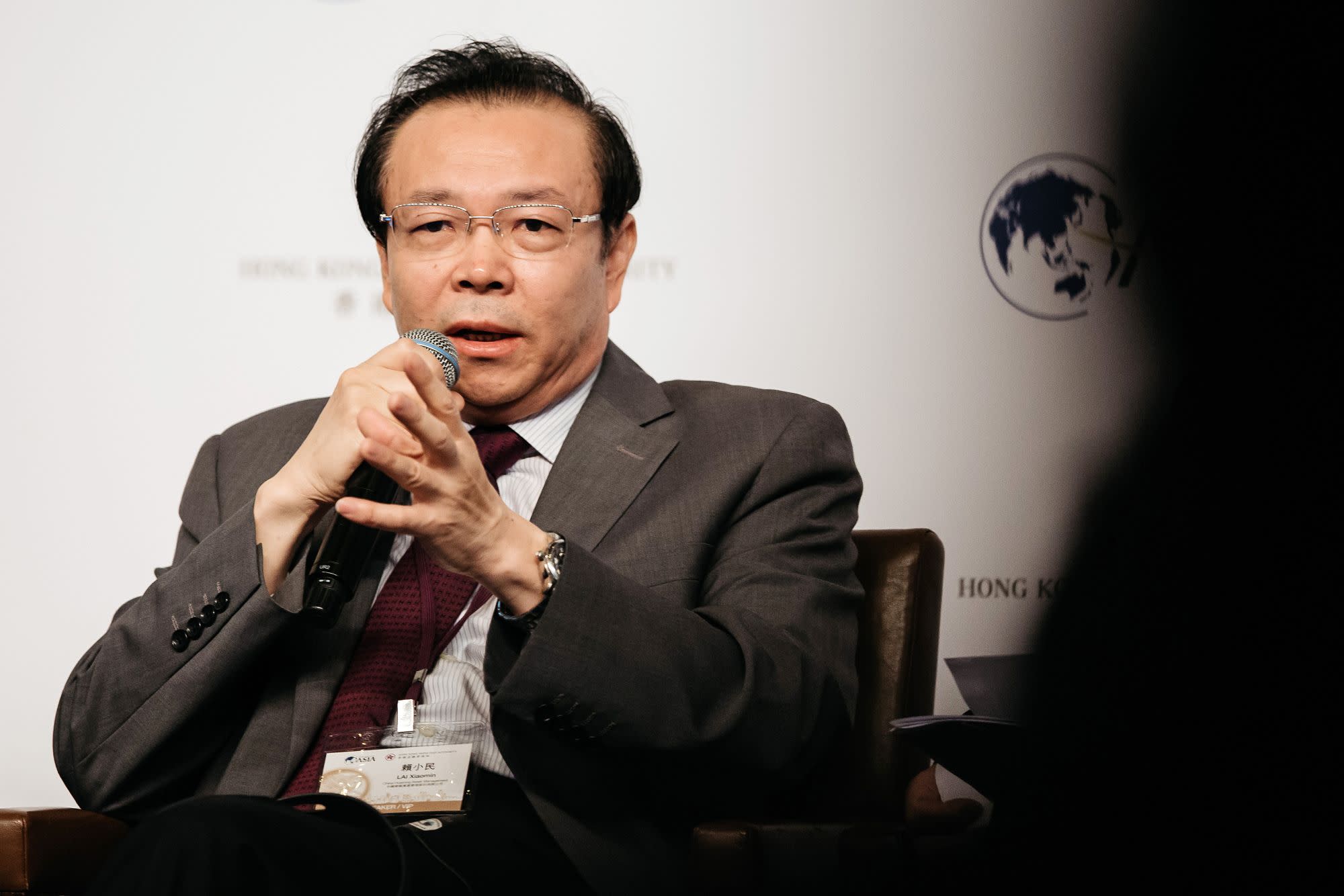 China condemned the former chairman of China Huarong Asset Management Co. to death on charges of malfeasance, one of the most severe sentences to stem from President Xi Jinping’s anti-corruption drive.

Lai Xiaomin, who was chairman of Huarong before he came under investigation in 2018, was sentenced to death for taking bribes as well as bigamy, according to a local court. He was found guilty of receiving 1.79 billion yuan ($277 million) in bribes between 2008 and 2018, according to the court of Tianjin City. All his personal assets will be confiscated, the ruling said.

Capital punishment is unusual for corruption in China, though a former vice mayor in the Shanxi province was sentenced to death in 2018. The move underscores the ruling Communist Party’s increasingly tough stance on corruption among government cadres and corporate executives, which has seen more than 1.5 million government officials punished. In 2016, China raised the threshold for capital punishment related to corruption to 3 million yuan from 100,000 yuan, but the penalty has seldom been used.

Mo Shaoping, a Beijing-based lawyer, said it’s rare that bribery cases result in the death penalty with many ending up being reprieved to life in prison. But in this case “the amount of corruption is particularly huge, likely the biggest in recent years,” Mo said. “The case has also sparked public outrage. Under the current environment, a death sentence is definitely sending a warning — and mostly importantly — shattering the belief that corruption isn’t punishable by death.”

A slew of officials have been caught up in Xi’s dragnet, including Yang Jiacai, a former assistant vice chairman at the banking regulator and Yao Gang, who was vice chairman of China Securities Regulatory Commission. They were all sentenced to at least 16 years in prison.

Last year, China sentenced property tycoon Ren Zhiqiang to 18 years on graft charges, months after he was linked to an article criticizing Xi’s handling of the coronavirus outbreak. China said the former chairman of Huayuan Property Co. had amassed some 132 million yuan in bribes and other ill-gotten personal benefits between 2003 and 2017.

Regulators are also stepping up efforts to prevent financial risks amid an economic slowdown and late last year stepped in to halt the initial public offering and cracked down on billionaire Jack Ma’s Ant Group.

Lai confessed early last year in a state television documentary that he had a preference for cash payments and detailed how he would drive trunk loads of bills to a Beijing apartment. Police said they uncovered more than 200 million yuan in the flat. After his detention in 2018, he was found to own a large number of properties, luxury watches, cars, gold and an art collection.

Lai’s behavior “endangered national financial security and financial stability,” the court said in a statement on Tuesday. Even his “significant” contributions in providing clues on underlying criminal activities weren’t enough to justify leniency, it said.

Lai oversaw Huarong from 2012 until he ran into trouble in 2018. It’s one of four companies set up in 1999 to help clean up a banking system riddled with bad debt. The state-owned enterprise held a $2.5 billion initial share sale in 2015, giving it a market value of more than $15 billion. Its Hong Kong shares are now worth less than a third of that.

Under Lai, Huarong’s business was expanded into securities, trusts, investments and futures, deviating from the mandate of disposing of bad loans. The former head of its international operation said Lai only cared about short-term profit and invested heavily in high-risk assets such as properties and stocks. Lai also created a culture of nepotism by hiring people from his province in Jiangxi, even snatching the chef at Huarong from his home region, according to the documentary.

Lai had previously worked at the central bank and China’s banking regulator.

(Updates with court comment, other details from the fourth paragraph.)