China sanctions 11 Americans in retaliation for US move 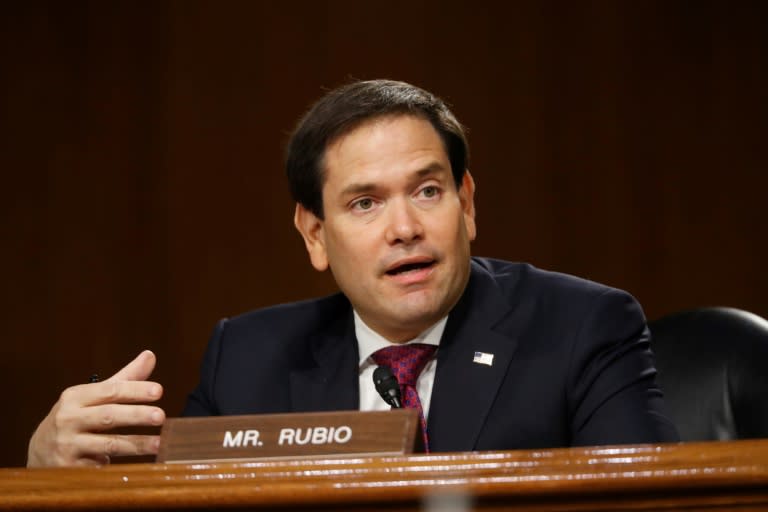 China on Monday sanctioned 11 Americans, including senators Marco Rubio and Ted Cruz, in retaliation for similar US moves prompted by Beijing’s crackdown in Hong Kong.

It was the toughest US action yet in response to Beijing’s introduction of a sweeping and controversial new national security law for the territory.

Beijing said the measure was a violation of international law and “grossly interferes in China’s internal affairs”.

Zhao did not give details of what the sanctions would entail.

Republican senators Rubio and Cruz established themselves as two of the most vocal supporters of Hong Kong’s democracy movement last year, when the city was convulsed by huge and sometimes violent protests.

Beijing has accused “external forces” of fomenting unrest and responded to the unrest by imposing the security law in late June, sending a political chill through the semi-autonomous finance hub.

Since then, the city’s leaders have postponed local elections, citing the coronavirus pandemic.

Authorities have also issued arrest warrants for six exiled pro-democracy activists and launched a crackdown on other activists.

On Monday, Hong Kong media mogul Jimmy Lai, one of the city’s most vocal Beijing critics, was arrested under the security law.

The US measures come three months ahead of the November presidential election in which the incumbent Donald Trump, who trails his rival Joe Biden in the polls, is campaigning hard on an increasingly strident anti-Beijing message.

As public disapproval has grown for his handling of the pandemic, Trump has pivoted from his previous focus on striking a trade deal with China to blaming the country for the coronavirus crisis.

Washington and Beijing have sparred on multiple fronts in recent months, and both sides have already imposed sanctions on each other over China’s mass internment of mostly Muslim minorities in Xinjiang.

The order claimed TikTok could be used by China to track the locations of federal employees, build dossiers on people for blackmail and conduct corporate espionage.

Zhao said Monday that Washington’s Hong Kong-related sanctions “will only make the world more aware of US hegemony, bullying and double standards.”