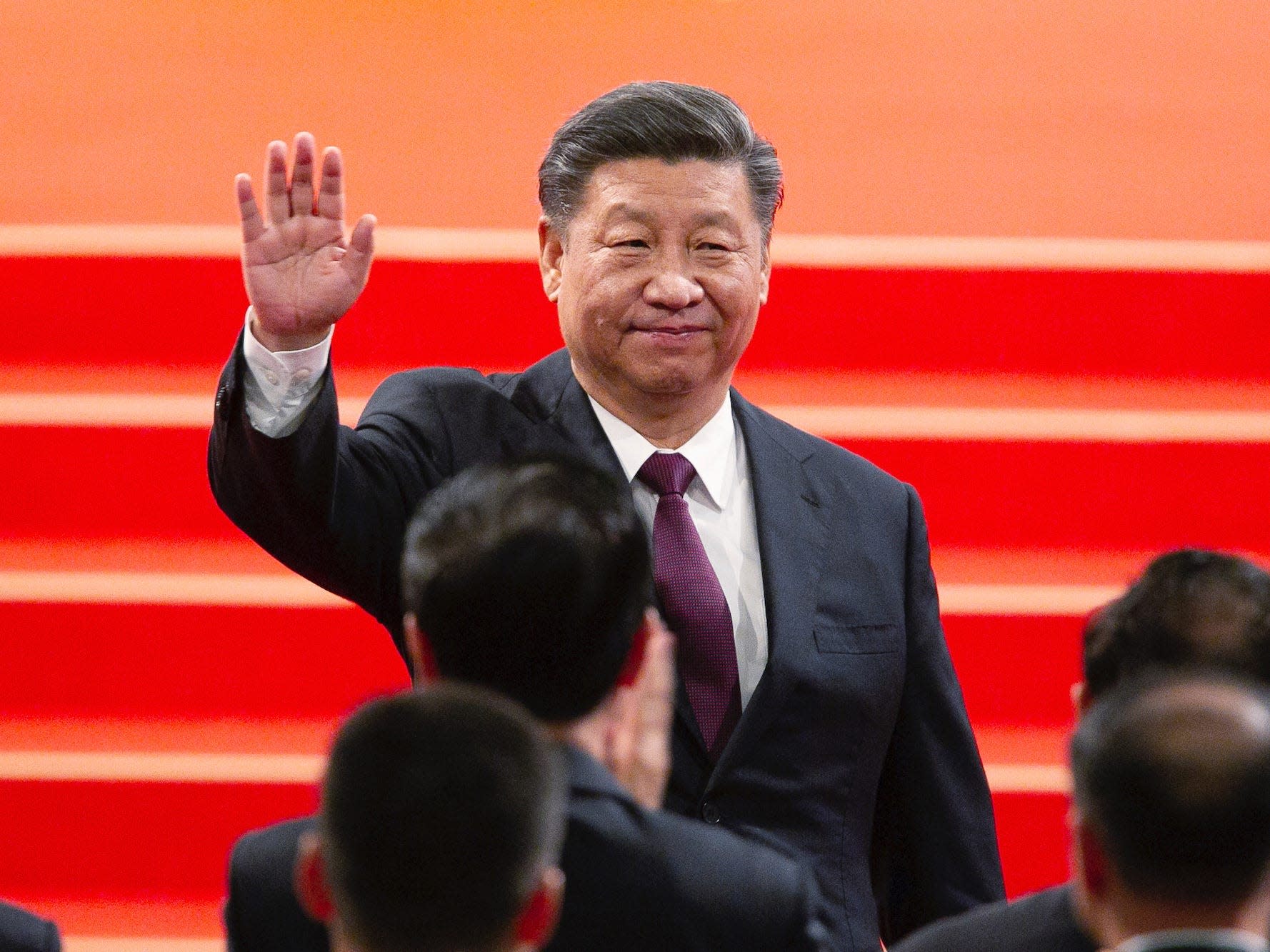 China has sentenced a former finance chairman to death on charges related to bribery, bigamy, and embezzlement.

Lai Xiaomin, who has been called China’s most corrupt financial official, was investigated in 2018 over his time as the chairman of banking giant China Huarong Asset Management. The Chinese government later found him guilty of accepting $277 million in bribes between 2008 and 2018, according to the court in Tianjin.

Xiaomin “endangered national financial security and financial stability,” reads the court filings, according to Bloomberg. He confessed to taking bribes in January when he said he kept the money in an apartment but “didn’t spend a cent.”

The court will confiscate all of  Xiaomin’s personal assets – including lavish goods like properties, luxury watches, and flashy cars, Bloomberg notes.

Capital punishment in the form of lethal injection is typically how the Chinese Communist Party performs executions. Amnesty International estimated that the nation carried out thousands of executions in 2019.

A former vice mayor in China was sentenced to death in 2018, but as Bloomberg notes, capital punishment is not a typical punishment for corruption in China, which usually results in life in prison. Experts told the outlet that the sentence was likely in part due to the scale of Xiaomin’s corruption as well as the public attention it has garnered. It also serves as a warning that China is willing to issue executions as punishment for corruption, according to Bloomberg.

The death sentence comes as part of an anti-corruption crusade led by Chinese President Xi Jinping, who has been in power since 2012. In early 2018, China created an agency designed to investigate any government official throughout the nation. The National Supervision Commission is permitted to operate outside of China’s court system, granting the committee a large amount of power. For example, it can detain suspects for up to six months without granting them a lawyer’s aid. The commission has punished about 1.5 million officials since its inception.

But experts have said the agency’s methods could do more harm than good in its fight to crack down on political corruption.

Xiaomin’s sentence also comes as China continues its crackdown on the nation’s most powerful and popular businessman, Alibaba founder Jack Ma, as well as on the tech industry at large. Yahoo Finance reported Ma to be missing since China yanked his fintech firm Ant Group’s $37 billion IPO in early November when the founder publicly snubbed the nation’s regulatory system. However, sources say he likely is simply lying low, according to CNBC.

Ma isn’t the only influential businessman that has questioned China’s authority, prompting greater government oversight. Chinese regulators accused asset manager Xiao Jianhua of siphoning off investors from the country’s stock markets and was abducted from a Hong Kong hotel in 2017. He disappeared into Chinese custody, and parts of his business were later taken by the government.