(Bloomberg) — China is tightening rules and imposing capital demands on sprawling empires such as Ant Group and China Evergrande Group in its latest attempt to curb risks in the nation’s $49 trillion financial industry.

The new regulations will require licenses for non-financial companies that do business across at least two financial sectors, and which are designated as “financial holding companies,” the State Council said Sunday on its website. Any application must be submitted within 12 months after the rules take effect on Nov. 1.

Chinese authorities are plugging regulatory loopholes and stepping up their bid to maintain stability as the Covid-19 pandemic pummels economic growth and bad loans pile up. In 2018, the central bank identified Evergrande, HNA Group Co., Fosun International Ltd., Tomorrow Group as well as billionaire Jack Ma’s Ant as financial holding companies, putting them under increased scrutiny because of their growing role in the nation’s money flows and financial plumbing.

The move will “prevent spillover of risks and promote healthy circulation between the economy and the financial industry by imposing complete, sustainable and thorough regulation on capital, behavior and risks,” the People’s Bank of China said in a separate statement.

Companies covered under the regulation will need at least 5 billion yuan in actual paid registered capital, which should account for at least 50{09c3c849cf64d23af04bfef51e68a1f749678453f0f72e4bb3c75fcb14e04d49} of the combined registered capital of their controlled financial entities, according to the rules.

Ant has emerged as a consumer loan leader in recent years with the help of an array of banks. The firm also operates payments systems, owns a stake in an online bank, and runs insurance and wealth management units.

In anticipation of tighter rules, Ant plans to apply for a financial holding license through its Zhejiang Finance Credit Network Technology Co. unit, according to the prospectus for its initial public offering released last month. Ant is considering putting certain financial entities into the arm to help reduce the potential capital needed under the proposed rules, people familiar with the matter said last year.

In its 2018 financial stability report, the central bank warned that the work of regulating was becoming increasingly complex, with firms rapidly expanding in the financial sector through cross border alliances and intricate corporate structures, tied together by connected transactions and investments in existing financial institutions.

At the end of 2016, about 70 central government-owned enterprises had a total of over 150 financial subsidiaries. Another 28 private firms each had stakes in at least five financial units.

HNA, the indebted airline-turned-global takeover hunter, has sold off tens of billions of dollars in assets since 2018, including stakes in Hilton Worldwide Holdings Inc. and Deutsche Bank AG. Earlier this year, Chinese authorities announced the government would take control of the group, likely paving the way for speedy asset disposals to help repay about $75 billion of debt.

Evergrande, a real estate developer controlled by billionaire Hui Ka Yan, spent heavily on other financial assets before slowing down in 2018. It owns Shengjing Bank Co., a lender in China’s northeast province of Liaoning, as well as a mid-sized insurance company.

The new rules will blacklist certain individuals from becoming major or controlling shareholders in financial holding firms, such as people who falsified capital injections or undertook illegal activities at financial entities. Such firms must have simplified and transparent ownership structure compatible with its scale and risk management capabilities, according to the PBOC.

Beijing in July seized control of nine financial firms that are linked to Tomorrow Group, the investment conglomerate owned by financier Xiao Jianhua. Xiao taken from a hotel in Hong Kong by Chinese authorities in 2017 and hasn’t been seen in public since. 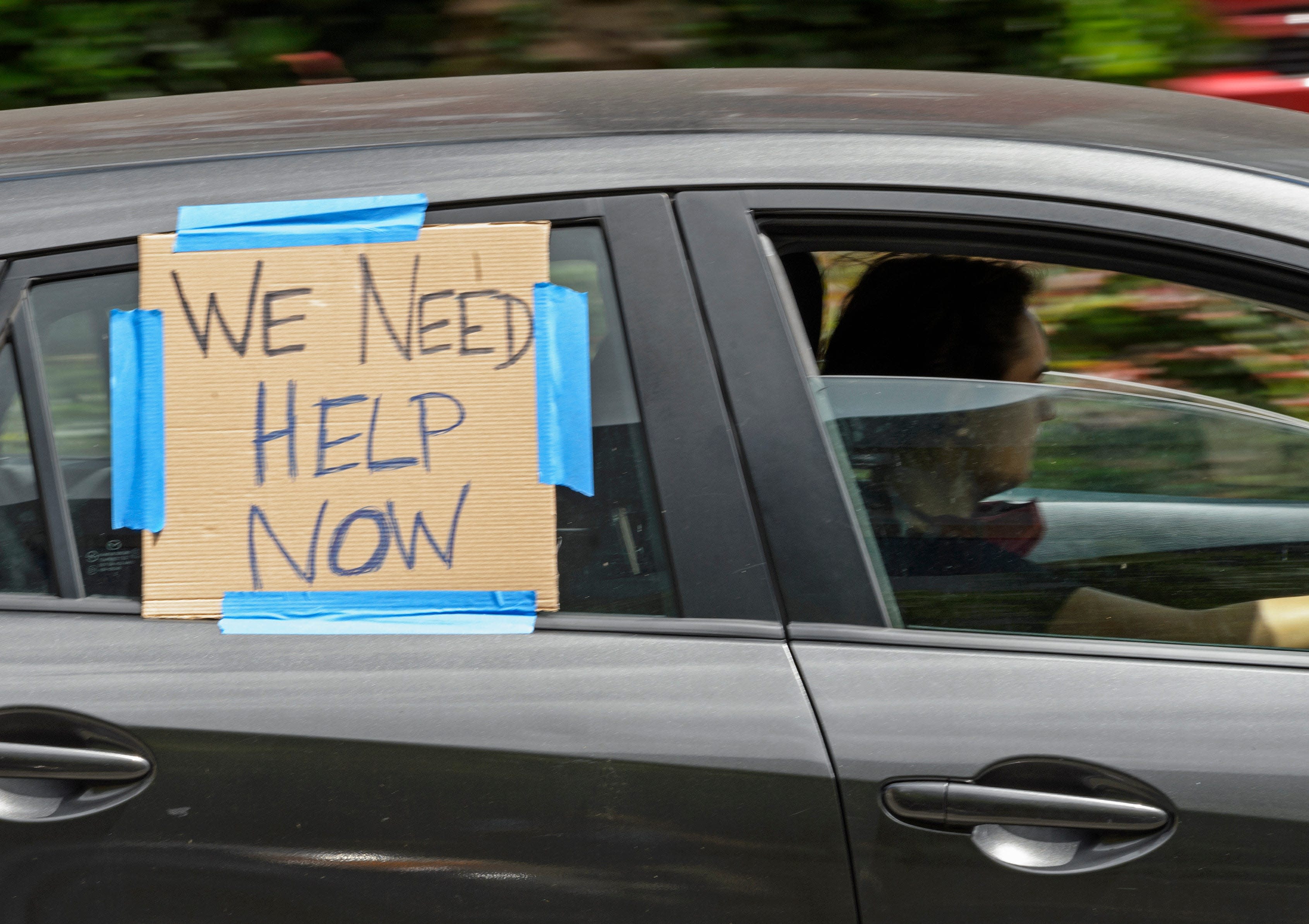 Next post From Veggie Tacos to Health Care: A Tycoon’s Sprawling Bets