SANTIAGO, Chile (AP) — A fire that ripped through part of Chile’s Easter Island this week has caused permanent damage to some of its iconic carved stone figures known as moai, authorities said.

The high temperature of the forest fire accelerated the process through which the stone carvings will eventually turn into sand, the mayor of the island locally known as Rapa Nui said.

The damage is “irreparable and immeasurable as well,” Mayor Pedro Edmunds Paoa said.

The Chilean island that lies in the middle of the Pacific Ocean has some 800 moais, half of which are inside the Rano Raraku volcano.

The fire this week blazed through 104 acres and particularly affected an area inside the volcano where there are around 100 moais, around 20 percent of which have been damaged, Edmunds Paoa said. There are also some damaged structures outside the volcano.

The high temperatures calcinate the stone of the moais, which leads it to “crack” and with time “it starts to collapse,” Edmunds Paoa told a local radio station.

The mayor blamed locals who raise cows and horses in the island and regularly burn grassland.

Edmunds Paoa accused the state of abandoning the island.

“The work of avoiding accidents and fires involves a prevention plan that requires resources and that’s what we don’t have,” he said.

Ninoska Huki, the local head of the National Forest Corporation, had said earlier that the island lacked firefighters.

Officials are currently working to determine how much the fire has affected the island, which is around 3,700 kilometers from mainland Chile and is inhabited by some 7,700 people.

The island is known around the world for its moais, stone structures that are thought to weigh around 14 tons, and the Rapa Nui National Park covers around 40 percent of the island.

The island only reopened to tourists in August after it was closed off for more than two years due to the Covid-19 pandemic. 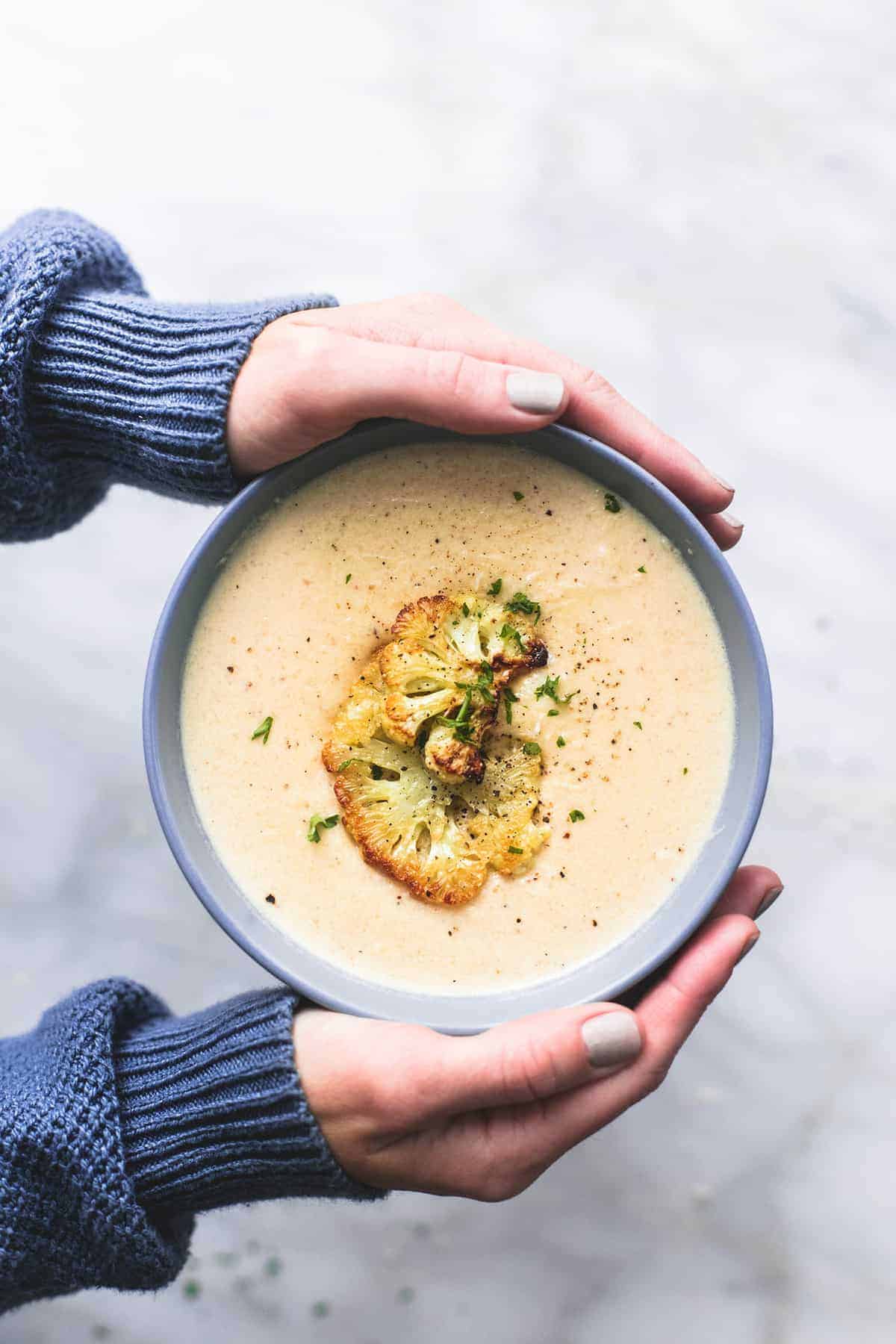