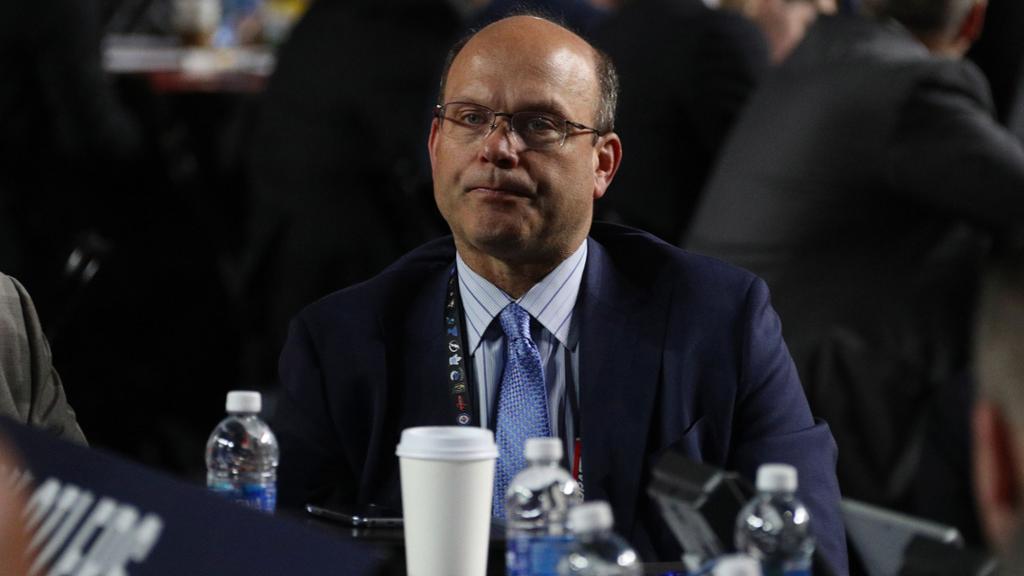 Peter Chiarelli was interviewed by the Chicago Blackhawks for their general manager position, the team said Sunday.

Chiarelli was GM of the Boston Bruins from 2006-15, helping them win the Stanley Cup in 2011 and reach the Cup Final in 2013. He began his NHL executive career in 1999 as assistant GM of the Ottawa Senators.

Mellanby was assistant GM for the Montreal Canadiens from 2014-21 after being their director of player personnel from 2012-14. He resigned in November. The Canadiens advanced to the 2021 Stanley Cup Final, losing to the Tampa Bay Lightning in five games.

Mellanby was a consultant for the Vancouver Canucks from 2007-10 and an assistant for the St. Louis Blues from 2010-12.

Davidson was named Blackhawks GM on Oct. 27, when Stan Bowman stepped down as Blackhawks president of hockey operations and general manager following an independent investigation of former forward Kyle Beach’s allegations of sexual assault by then-video coach Brad Aldrich in 2010.

Tulsky is in his eighth season with the Hurricanes and second as their assistant general manager. Before that, he was their vice president of hockey management and strategy.

The Blackhawks plan to continue updates as more interviews are finished. 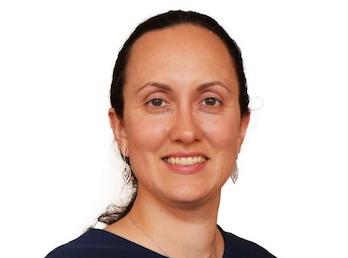