Executives of major Charlotte corporations say the city needs to improve its status of being the worst in the nation for economic mobility in order to continue attracting businesses and people to the region.

During an annual economic outlook panel hosted by the Charlotte Regional Business Alliance, leaders at Food Lion, Bank of America, Atrium Health and Red Ventures discussed the impacts of COVID-19, racial inequity and Charlotte’s position coming out of the pandemic. The executives also said they want to be held accountable for commitments to diversity and racial equity.

The leaders said the city’s efforts for several years to increase economic mobility positions it to better address the disparities that the pandemic and protests around the killing of George Floyd have brought to light.

Gene Woods, president and chief executive at Atrium Health, said Charlotte has to “double down” on programs that help provide opportunity to low-income children. He said the response to Floyd and Breonna Taylor’s deaths at the hands of the police feels different this time around.

“We don’t want that to be forgotten,” he said. “I think let’s check back 24 months from now to make sure what we put in today really continues to bear fruit.”

In 2014, a landmark study from researchers at Harvard University and the University of California, Berkeley ranked Charlotte last among 50 cities for economic mobility. In 2016, Keith Lamont Scott was shot by a Charlotte police officer, sparking protests and adding renewed attention to the racial inequities the city faces.

Studies have shown that Black Americans are dying at a disproportionate rate from COVID-19, and layoffs in the wake of the pandemic have also hit Black workers hardest.

Brian Moynihan, CEO of Bank of America, said Charlotte needs to tackle its challenges with economic mobility in order to continue attracting business growth. He said the work being done to address those issues needs to be accelerated because there’s a greater need now.

“When you are 50 out of 50 for economic mobility, that isn’t a branding-enhancing thing,” he said.

Ham said the movement for racial equity that emerged in May and June added a level of emotion to conversations within Food Lion around diversity and inclusion.

“That I think gave some extra accountability to those conversations,” she said.

Ric Elias, CEO of Red Ventures, said after the police killing of Floyd in Minneapolis, he apologized to the firm’s employees of color.

Elias said the company has increased the percentage of hires who are people of color and reviewed its hiring process for biases. He said the firm should be judged on its progress in five to 10 years.

“We have not done anything to be a part of the racism, but we have been complicit in our quietness,” he said.

“We can solve this as a business question,” he said.

Danielle Chemtob covers economic growth and development for the Observer. She’s a 2018 graduate of the journalism school at UNC-Chapel Hill and a California transplant. 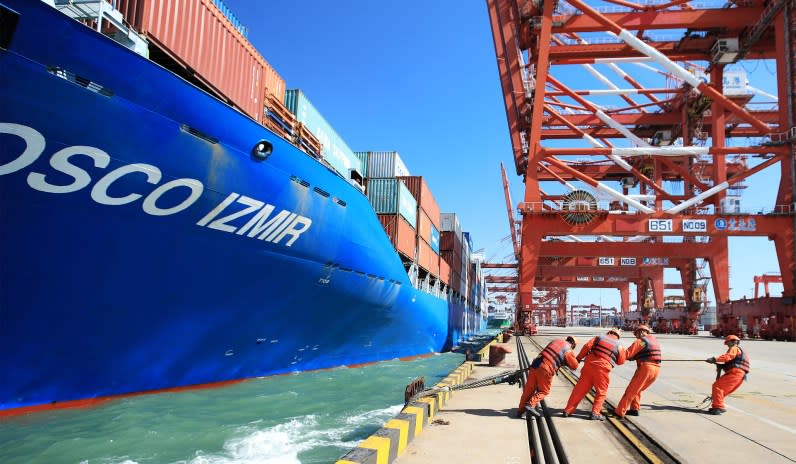