nikholas
CONWAY, Ark. — The University of Central Arkansas women’s basketball team takes to the road for another matchup with a ranked Power 5 opponent on Sunday. The Sugar Bears and Bulldogs of Mississippi State will play for the first time in program history.

Jalisa Outlaw leads the Sugar Bears with 13.9 points per game, including a career-high 22 points against No. 13 Arkansas. Outlaw was an honorable mention selection for the Southland Player of the Week for her performance against No. 13 Arkansas. Lucy Ibeh is averaging 9.7 points per game and leads UCA with 6.5 rebounds per game. Ibeh is currently tied for 23rd in the NCAA with 17 steals and is third in the Southland. Ibeh is second on the team with 39 rebounds. Tori Lasker is averaging 3.0 assists per game and leads the team. Savanna Walker and Lasker are tied for a team-high 15 assists. Briana Trigg leads the team with 44 rebounds, including a season-high 10 rebounds last night against UAPB. The Sugar Bears are coming off of their best shooting game of the season as they shot 44.4 percent from the field and 46.2 from behind the 3-point line.

The Bulldogs are led by Rickea Jackson who’s averaging 19.6 points per game, which is tied for 58th in the NCAA and fourth in the Southeastern Conference. Jessika Carter and Aliyah Matharu are averaging double-digit points with 15.0 and 11.0, respectively. Myah Taylor leads the country with an assist-to-turnover ratio of 26.0, with 26 assists and just one turnover. JaMya Mingo-Young is tied for the team lead with 26 assists. Mingo-Young leads the team with 36 rebounds. Earlier this week, the Bulldogs knocked down a program record 18 3-pointers on the way to a 103-76 victory against Troy. Carter and Jackson were selected to the Naismith Trophy and Wade Trophy preseason list for National Player of the Year.

Live stats, video, and audio will be provided by using the links below. Radio broadcast will begin 20 minutes prior to tip. The game is scheduled for a 3 p.m. tip. The game will be on SEC Network which is channel 611 for DIRECTV, channel 50 or 580 for Conway Corp, or click the video link below to stream live from a computer or mobile device.
Stats
Video
Audio

From the Coach – Head Coach Sandra Rushing
“I want us to go in and compete. Our mindset has to be to never quit. We are still trying to figure out our rotation. I’m excited for this opportunity. I hope we play well and play hard. I want to end [2020] on a positive note with energy and effort.” 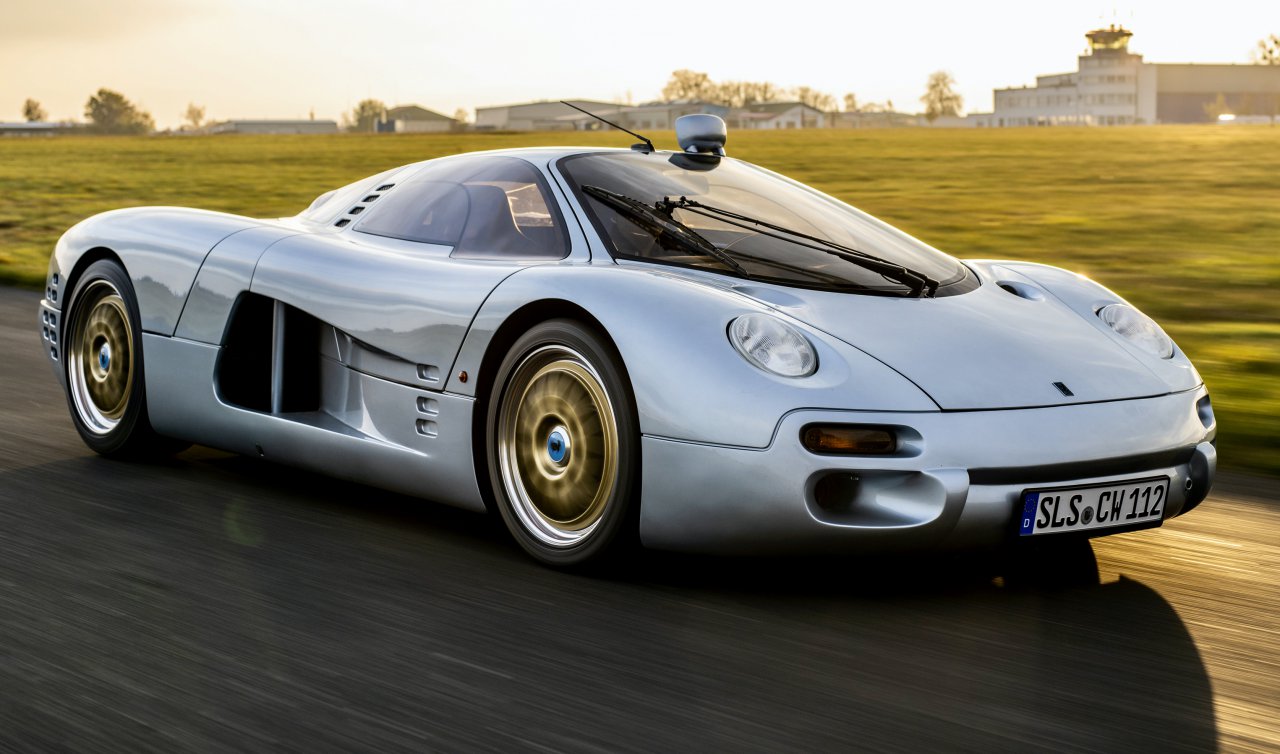