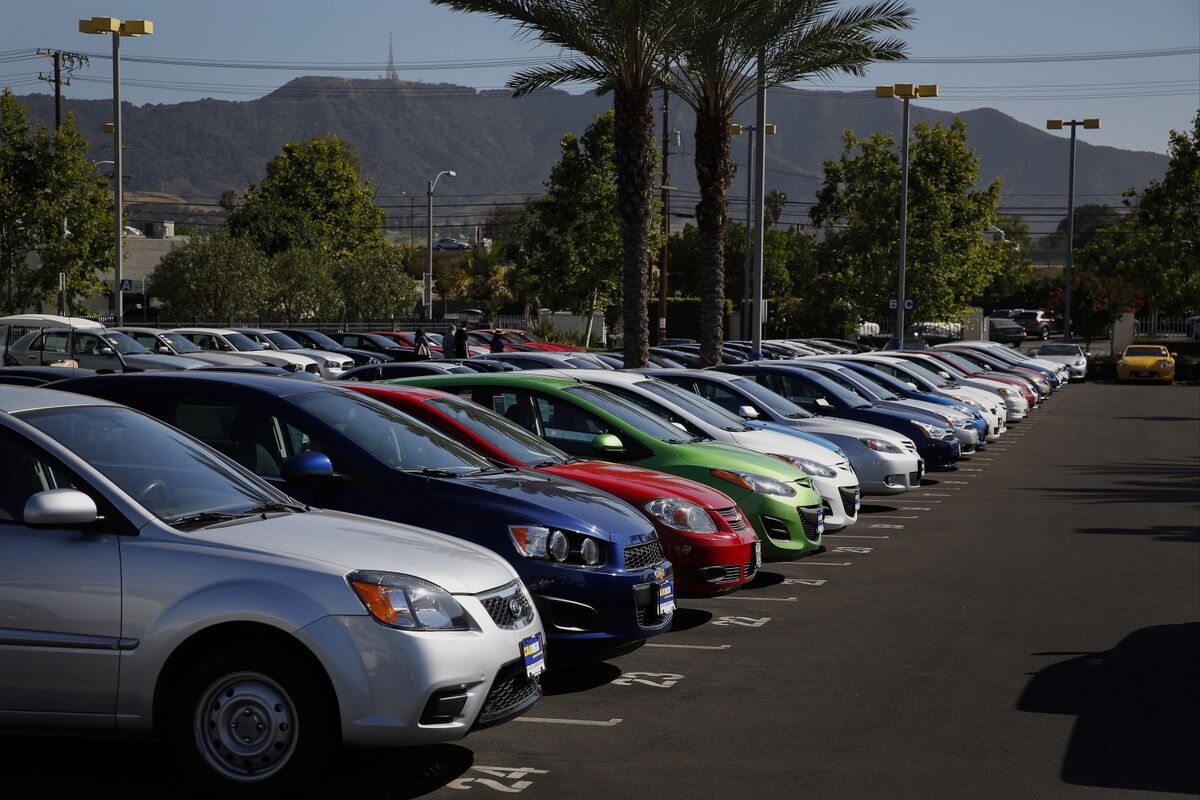 Cars are about to get a lot more expensive. Manufacturers and drivers should brace themselves.

The price of everything that goes into a vehicle is going up. Raw materials — from the steel used for bodies, gear parts and frames to the plastic that winds up in bumpers and doors trims — account for a big portion of manufacturing costs. These are only growing. Add to that labor, logistics, the pressure to invest in new technologies and creeping inflation, and carmakers are seeing a very different landscape from the relatively profit-friendly market they have enjoyed over the past few months.

Part of what has been helping the auto industry is its scaled-back production. Despite all the complaining about shortages of various parts, including chips, carmakers have kept their shareholders happy. They’ve been smart and uncharacteristically nimble about leveraging broader economic imbalances. Despite plant shutdowns, manufacturers across the globe posted blowout results in the first quarter. They’ve made fewer, arguably better, vehicles and have pushed margins higher.

But when carmakers start consistently talking about lower production, it should be a worrying sign. In the latest set of results, auto giants including the world’s largest, Toyota Motor Corp. and Ford Motor Co., said they will produce far fewer vehicles this year because of a worsening chip shortage. The shortfall alone is expected to result in almost 4 million fewer units, or 5{09c3c849cf64d23af04bfef51e68a1f749678453f0f72e4bb3c75fcb14e04d49} of estimated annual sales this year.

For automakers, this dynamic — of rising expenses and falling volumes — can become problematic all too quickly. That’s because the car industry has high fixed costs to begin with. Firms need to make a certain amount to break even. If production starts dropping quickly, then the cost pressure builds even faster and affects earnings disproportionately.

No doubt, carmakers could digest the rising cost of production a bit longer by reducing incentives and discounts they’ve used to lure buyers. But that’s already been happening in the world’s largest auto markets, the U.S. and China, and you can’t trim back enticements forever.

Companies have few options to offset creeping manufacturing expenses. With prices already high, consumers aren’t going to be as liberal with their wallets. So far, they have been willing to accept a 12{09c3c849cf64d23af04bfef51e68a1f749678453f0f72e4bb3c75fcb14e04d49} premium, or around $5,000 over the sticker price, according to Kelley Blue Book and Cox Automotive. But a U.S. vehicle affordability index has started ticking down, signaling people are beginning to think twice before splashing out. Almost 40{09c3c849cf64d23af04bfef51e68a1f749678453f0f72e4bb3c75fcb14e04d49} of those who were going to buy cars have now put off their purchases.

If sales start slowing as prices tick up further, automakers risk not being able to make the margins they have raked in over the past few months. However, if they don’t raise prices and production volume continues to go lower, they end up in the same place. Consumers could be forced to choose between an expensive ride or none at all. Even used car prices are surging. Those are in short supply, too.

The auto industry has some introspection to do. Short-term fixes won’t cut it, especially as the road ahead looks rough.

To contact the author of this story:
Anjani Trivedi at [email protected]

To contact the editor responsible for this story:
Rachel Rosenthal at [email protected]

Before it’s here, it’s on the Bloomberg Terminal.

Introduction When it comes to coping with the aftermath of a drunk driving accident, there is no one-size-fits-all answer. Each person’s experience is unique, and the road to recovery can be anything but smooth. Unfortunately, being involved in a drunk driving accident can leave not just physical but also emotional scars that are difficult to […]

If there is one thing every driver is looking forward to experiencing is the open road. Being able to travel...

FlatSixes and its partners may earn a commission if you purchase a product through one of our links. Learn MoreIt’s...