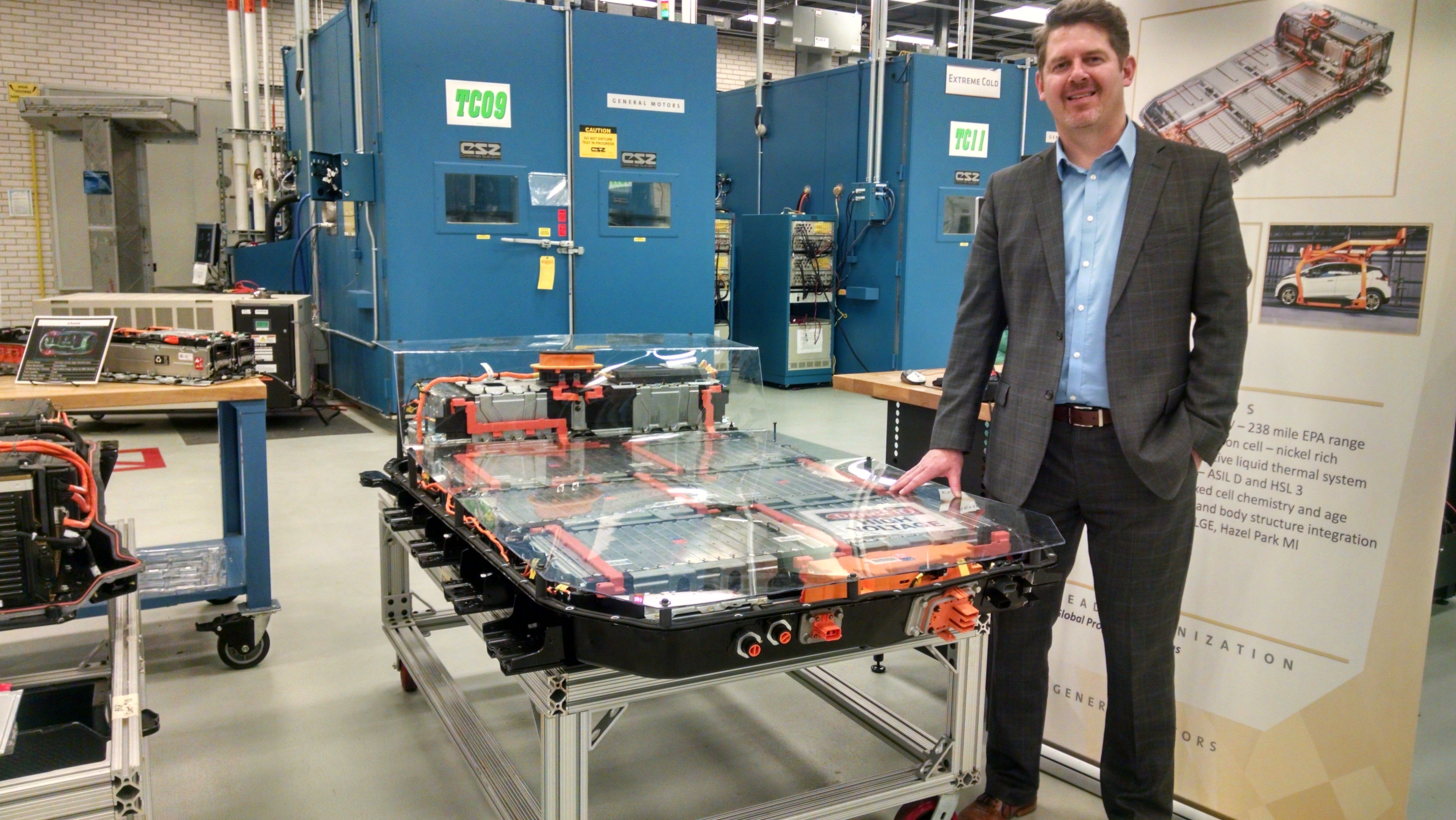 The Michigan state Senate is set to consider banning automakers from selling electric vehicles directly to customers and bypassing dealerships.

It reportedly costs roughly $200,000 or more for a dealership to incorporate charging stations and other infrastructure that comes with selling and servicing electric vehicles.

Some Cadillac dealers say that’s too rich for their blood. About 150 dealers reportedly say they will drop the brand rather than invest in the expensive upgrades required to sell and service electric vehicles.

But analyst Kristin Dziczek, Vice President of Industry, Labor & Economics with the Center for Automotive Research, says the dealers’ reluctance could be a blessing for Cadillac’s parent company, General Motors.

Click the audio player above to hear Kristin Dziczek’s conversation with WDET’s Quinn Klinefelter, and read a transcript, edited for clarity, below:

Kristin Dziczek, Vice President of Industry, Labor & Economics with the Center for Automotive Research: This is an issue that really helps both the dealers themselves and the automaker. General Motors is expecting that those who are going to sell the electric vehicles are going to make very large investments in their dealership and in training their staff and being ready to be the flagships for a lot of electric models that General Motors will be offering to the public. And they really don’t want those that are going to make those investments competing against each other in small markets, or in tighter markets. So winnowing the dealership numbers helps them give those dealers that remain in a better shot at the sales. Electric vehicles are higher cost, but also a lot more time and investment from the dealership side to educate the consumer. We see that electric vehicles generally don’t sell very well when gas prices are very low, but that trend has changed quite a bit this year so there’s a lot more interest in electric vehicles, even in 2020, in the midst of a pandemic.”

Quinn Klinefelter, 101.9 FM WDET: The cost has always been something that dealers and others have brought up, saying that they tend to be more expensive. So they question if they really want to go that way. But that’s not proving to be a drawback, even in the midst of the pandemic?

You said that dealers would have to “educate” the public about electric vehicles. To me, that doesn’t sound like what you think of when you go to a car dealership where there’s a guy or a woman trying to sell all the features, but not necessarily educate somebody about why an electric vehicle might be better. When you say that, do you mean in terms of the fact that it would be supposedly better for the climate, that kind of thing?

Right. I think there’s a whole value-selling on electric vehicles. How does this fit into your life? What are the compromises you’re making? What are the gains you’re making when you get into an electrified vehicle? And that is part and parcel of that sales process.

On the workers’ side of the equation, one of the world’s largest car suppliers, Continental, which a lot of people think of as tires but does way more than that, has looked at electric vehicles. Some of their executives have been saying that they are really iffy about the whole process. They say that the industry is moving too quickly towards electric vehicles and they say that, in part, that’s because electric cars use far fewer employees than the typical cars do now so they’d have to be forced into making a fair amount of job cuts. From what you understand, is that a valid concern on the part of Continental?

On the other side, I’ve heard some communities, some smaller ones, rural communities, that have wanted to set up electric car charging stations because they said they think it would help their overall economy. With what you’re saying, though, it doesn’t sound like that could possibly have that big of an economic impact anytime in the near future.

Well, it’s a bit of a chicken and egg problem too. I mean, the pure battery electrics require charging. Infrastructure investment in high-speed charging networks is going to be required, just like we have gas stations all over and you can get from one end of this country to the other and feel confident that you have places to fuel up. People who buy a battery-electric vehicle aren’t gonna want to be confined to a small geographic area where there happens to be a network of chargers. Tesla built out their own charging network of rows of Tesla’s parked in parking lots all over Michigan for their charging. So charging has to be there. And it’s one of the priorities of the incoming Biden Administration, to dedicate funding to build out high-speed charging across the country.

But again, from what you understand, it’s not exactly a threat to the internal combustion engine anytime in the near future?

It is. If we ignore it and say, “Oh, it’s a long way off,” and don’t think about what we need to do now, then it’s going to be more detrimental to states like Michigan. We have to start planning for what this is going to be and when it’s going on how it’s going to work and how people and companies and communities are going to transition to a low or zero-carbon future. We’ve had a lot of big transitions in the auto industry before you know, companies losing market share and trade impacts, automation and other things that we didn’t have as much foresight with, knowing that it was coming and then it was going to be the impact that it ended up being. It’s coming. We see it, we know it and we can plan for this.

WDET is here to keep you informed on essential information, news and resources related to COVID-19.

This is a stressful, insecure time for many. So it’s more important than ever for you, our listeners and readers, who are able to donate to keep supporting WDET’s mission. Please make a gift today. 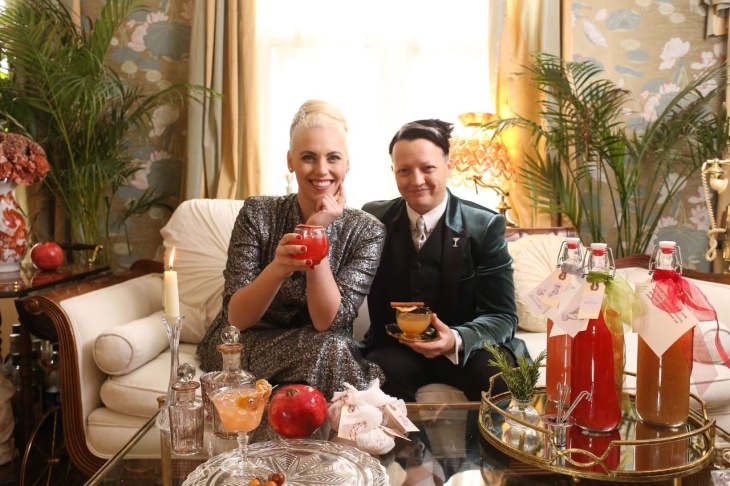 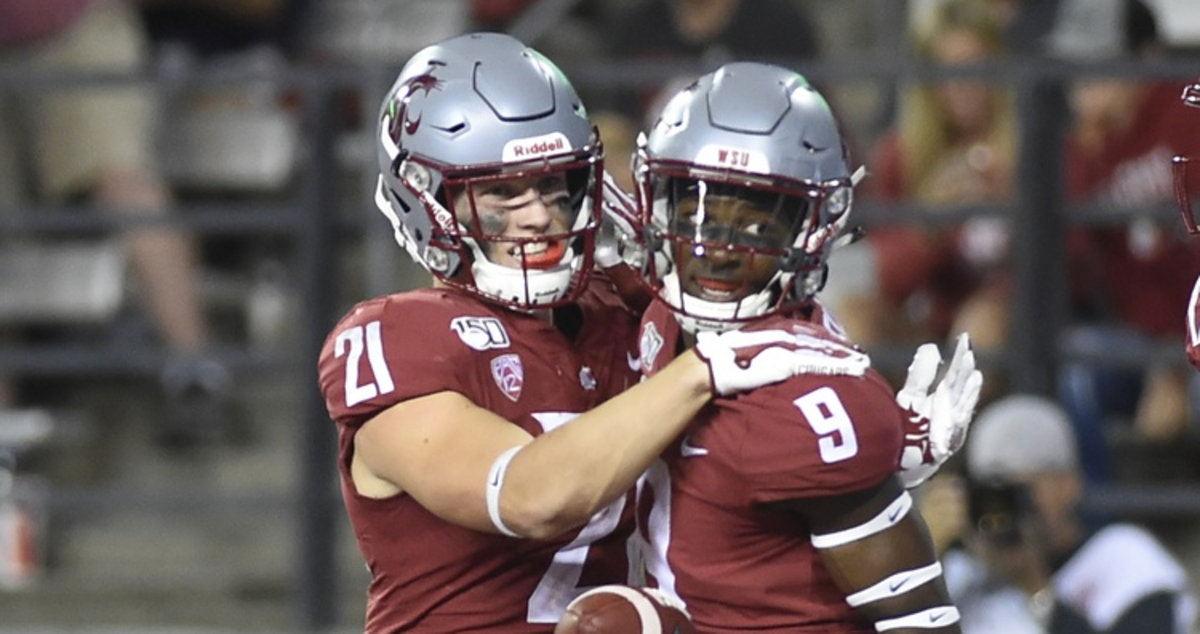