Business groups forcefully condemned President Donald Trump for stoking supporters to attack the U.S. Capitol Wednesday and lawmakers for going along with the president’s debunked conspiracy claims about election fraud by trying to block certification of the Electoral College results.

National Association of Manufacturers CEO Jay Timmons, a staunch supporter of Trump policies, issued a stunning rebuke of the president Wednesday and called for him to be removed from office.

“Armed violent protestors who support the baseless claim by outgoing President Trump that he somehow won an election that he overwhelmingly lost have stormed the U.S. Capitol today, attacking police officers and first responders, because Trump refused to accept defeat in a free and fair election. Throughout this whole disgusting episode, Trump has been cheered on by members of his own party, adding fuel to the distrust that has inflamed violent anger.

“This is not law and order. This is chaos. It is mob rule. It is dangerous. This is sedition and should be treated as such. The outgoing president incited violence in an attempt to retain power, and any elected leader defending him is violating their oath to the Constitution and rejecting democracy in favor of anarchy. Anyone indulging conspiracy theories to raise campaign dollars is complicit. Vice President Pence, who was evacuated from the Capitol, should seriously consider working with the Cabinet to invoke the 25th Amendment to preserve democracy,” the statement said.

Under the 25th Amendment, if a majority of the Cabinet and other principal executive branch officers declare the president unfit for office, the vice president temporarily becomes acting president, with Congress ultimately determining whether the removal can go forward if there is a challenge.

The National Association of Manufacturers has often backed the president during his presidency, hosting him for a speech in 2017, hailing his tax reform moves and praising his trade decisions, according to USA Today. NAM favored the administration’s action against China’s trade practices and for pushing the U.S.-Mexico-Canada free trade agreement, but has also called for a more balanced immigration policy than Trump pursued.

On Monday, U.S. Chamber of Commerce President Tom Donahue foreshadowed the potential for violence at a rally in Washington organized by Trump to complain that he was cheated out of a second term despite the lack of credible evidence of any widespread election irregularities. He said lawmakers who planned to object to the certified results from several states during Wednesday’s official count of the electoral votes were only furthering division in the country to score political points.

“In the coming days, thousands of Americans are expected to gather to voice their views. This is a fundamental right and we urge respect for all those who exercise their constitutional rights. Small businesses, local communities and our nation pay a steep price when demonstrations turn violent and destructive, so it is critical that these gatherings be peaceful,” Donahue said.

The Chamber of Commerce has traditionally supported Democrats in congressional races, but last fall endorsed more than 30 Democrats for the House — drawing fire from Trump and Republican leaders, The Wall Street Journal reported in October. The Chamber also strongly supported the large tax cut package in 2017 that Trump happily signed.

The Business Roundtable, an association of the nation’s leading chief executives, also called on the president and other officials to immediately facilitate the peaceful transition of power to Biden, saying the attack on the Capitol “is the result of unlawful efforts to overturn the legitimate results of a democratic election. The country deserves better.”

New York Times columnist Thomas Friedman, in a piece published Wednesday before the chaos began, called on principled Republicans to break with the “Trump cult” and rebuild a new Republican Party, adding that those who try to nullify the election results should be forever shunned.

“Shareholders of every major U.S. corporation should make sure that these companies’ political action committees are barred from making campaign contributions to anyone who participates in Wednesday’s coup attempt,” he wrote.

© 2021 Benzinga.com. Benzinga does not provide investment advice. All rights reserved. 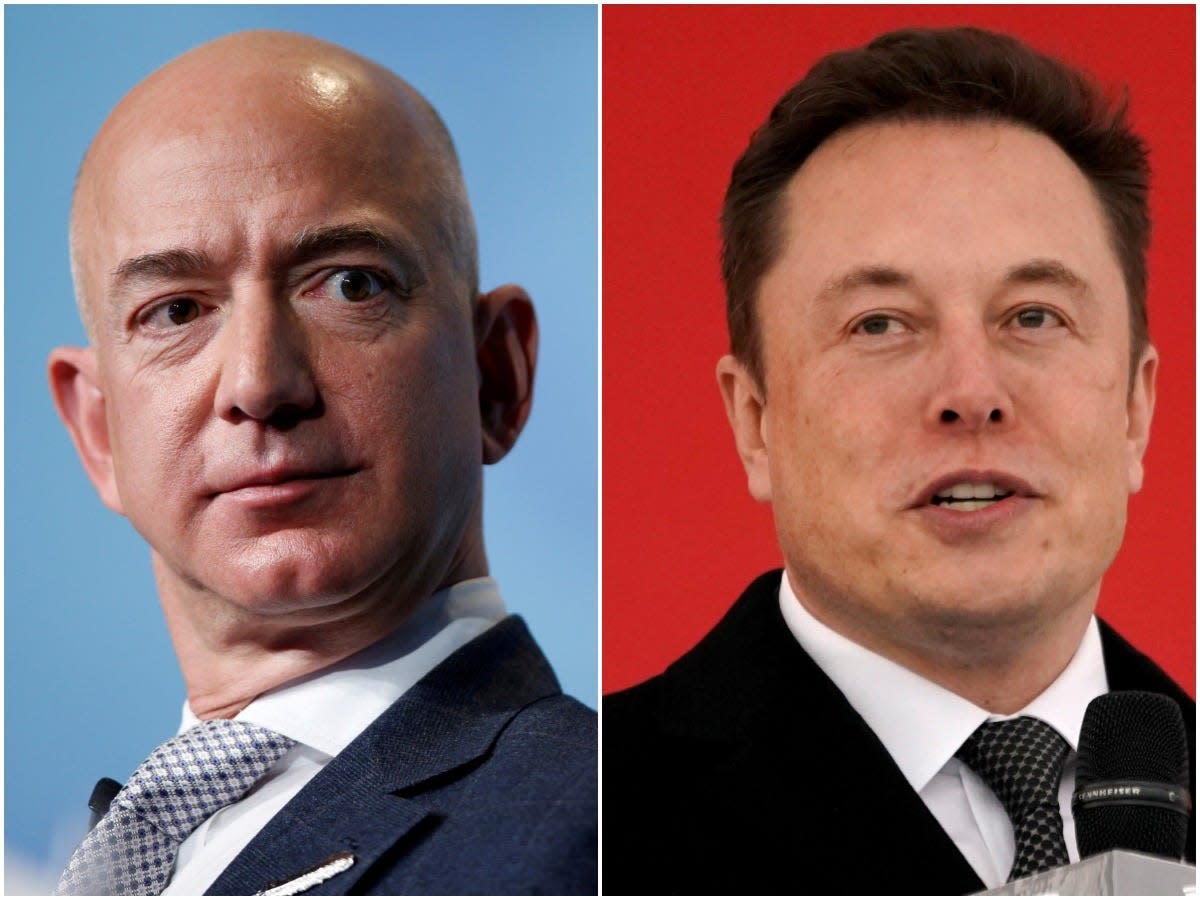 Previous post While CEOs across America decry the rampage in Washington, Jeff Bezos is silent and Elon Musk is posting memes 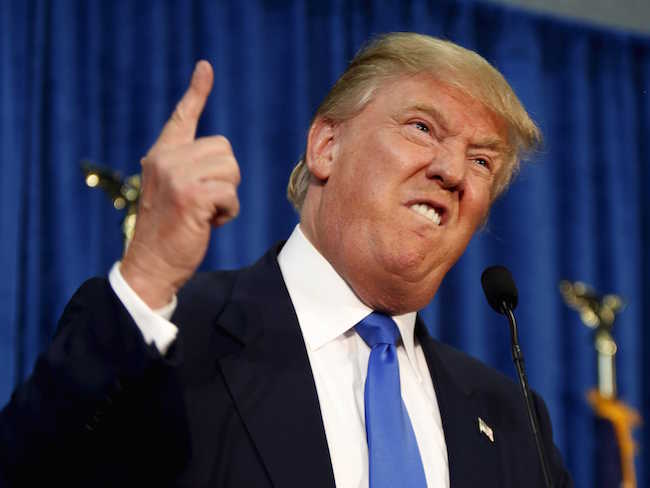 Next post Trump, Its Most Famous Graduate, Is A Disgrace