FORT LAUDERDALE, Fla. (AP) — For years, as the U.S. has ramped up pressure on Venezuela’s socialist government, dozens of allegedly corrupt insiders have raced through the U.S. criminal justice system, cutting plea bargains to avoid lengthy prison sentences and sparing prosecutors the work of having to prove their cases in court.

But not Claudia Diaz.

Sign up to receive the daily top stories from the Financial Post, a division of Postmedia Network Inc.

Thanks for signing up!

A welcome email is on its way. If you don’t see it, please check your junk folder.

The next issue of Financial Post Top Stories will soon be in your inbox.

We encountered an issue signing you up. Please try again

A former Venezuelan treasurer and nurse to late President Hugo Chavez, she is the first former high-ranking official to contest criminal charges in the U.S.

Her jury trial, which kicked off this week in south Florida, is a critical test of federal prosecutors’ ability to hold accountable so-called Venezuelan kleptocrats for fleecing the oil rich nation. If found not guilty, her case could encourage other defendants — many of whom remain fugitives — to put forward their own fight, undermining a decadelong effort by the U.S. Justice Department to investigate crimes that largely took place overseas.

“The government is going to have its feet held to the fire,” said Jeffrey Neiman, a former U.S. prosecutor who has represented Venezuelans accused of financial crimes. “For the first time, they will have to prove beyond a reasonable doubt that the corruption in Venezuela we’ve been hearing about for years actually happened.”

Diaz and her husband Adrian Velasquez were charged in 2020 with money laundering for allegedly taking at least $4.2 million in bribes and gifts in exchange for Diaz’s green lighting of lucrative currency transactions. The payments came from companies controlled by a Venezuelan co-defendant, fugitive media mogul Raul Gorrin, to accounts in Miami allegedly used to pay for the couple’s otherwise unexplained lavish lifestyle.

The government’s case relies heavily on the testimony of Diaz’s predecessor as Venezuela’s Treasurer, Alejandro Andrade, who took the witness stand Tuesday for a second straight day.

Like Diaz, Andrade, a former presidential security officer, leveraged a personal connection with Chavez to rise through the ranks of the army and the Venezuelan state, amassing a huge fortune almost overnight.

In 2021, he was released from prison after serving less than half of a 10-year sentence for his role in a massive scheme to siphon millions from state coffers. As part of his plea agreement, he forfeited more than $260 million in cash and assets, including an oceanfront Palm Beach mansion, luxury vehicles, show-jumping horses and several Rolex and Hublot watches.

In exchange for his cooperation, he’s been granted a special visa allowing him to remain in the U.S.

In questioning Tuesday, Andrade explained how he struck a deal with Gorrin and others to divvy up the proceeds from bogus transactions exploiting rigid currency controls that have long been a major driver of graft in Venezuela.

The transactions allowed privileged brokers to purchase dollar-denominated assets issued by Venezuela with bolivars at the overvalued official rate. The financial instruments would then be resold for windfall profits on the black market to desperate Venezuelans looking to protect their earnings and savings from a crashing currency and soaring inflation.

In exchange for signing off on the bogus deals, Gorrin and others would pay Andrade’s expenses, which involved everything from a $40,000 payment to a former girlfriend, a hi-tech security system for a Caracas home and a $14,000 bill for a veterinarian taking care of his horses.

The dirty deals continued once Diaz took his old job, Andrade testified, recalling a single phone conversation with Diaz in which he cemented details of the arrangement promoted by Gorrin.

Neiman said the government’s case hinges on it convincing the jury that the alleged crimes were carried out on U.S. soil — a requirement for American courts to have jurisdiction. Prior to their extradition, neither Diaz or her husband had been to the U.S. in more than a decade, having settled in Madrid, Spain, after they fled their homeland when Chavez’s successor, Nicolas Maduro, was elected in 2013 and installed his own cadre of loyalists.

“The head scratcher is why does the U.S. care?” said Neiman.

The trial is taking place as normally hostile relations between the U.S. and Venezuelan are starting to ease after the Trump-era policy of “maximum pressure” to remove Maduro has stalled.

Over the weekend, the Biden administration loosened crushing oil sanctions against the OPEC nation, allowing U.S. oil company Chevron for the first time in more than three years to resume production to support fledgling negotiations with the opposition.

But the ongoing criminal investigations remain closely watched in south Florida, home to millions of Venezuelans, Cubans and Nicaraguans fleeing leftist rule in their homelands.

Reflecting the charged nature of the case, Diaz’s attorneys at the start of the trial screened potential jurors for any ties to Venezuela, exile politics or hint of animosity toward Chavez. 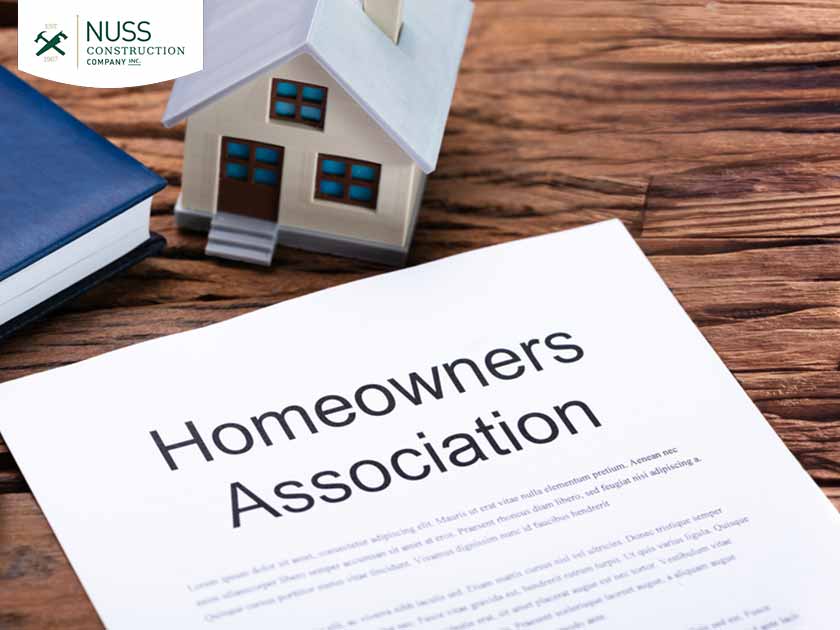 I was asked in a panel last night, ‘How are leaders navigating change?’. The answer for many may seem overwhelming. It has been a while since I posted and, in that time, there has been much change. But somethings do remain constant. You cannot grow an enterprise or be an influential leader without continually reviewing […]