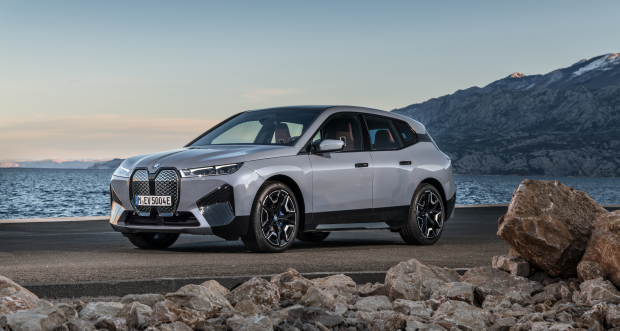 Three BMW models, the iX, i4, and the i3S are the best EV investments, according to Group 1.

It examined the cost to buy the most popular fully-electric vehicles and compared this with their value after three years based on driving 10,000 miles annually.

Despite being pricier to charge, Group 1 said that these models retain their value better due to lower depreciation rates as a result of trust in the brand and the desirability of these models among customers.

These models were  followed by the Cupra, and in fifth position was the Citroen e-C4.

The research also found that opting for electric across certain brands and models can save you money in the long run by retaining value based on depreciation rates and fuel costs.

For running cost the Mercedes EQS comes out on top.

Opting for an EQS rather than the standard fuel variant, the S class, would save £2,338.55 per year based on current electricity and fuel prices.

Considering depreciation and the spend on charging over a three-year period based on 10,000 miles, drivers would spend 52% of the total new cost of the car, meaning that the car places within the top 10 for electric vehicle value retention.

Next post 7 Problems with the He Gets Us Campaign