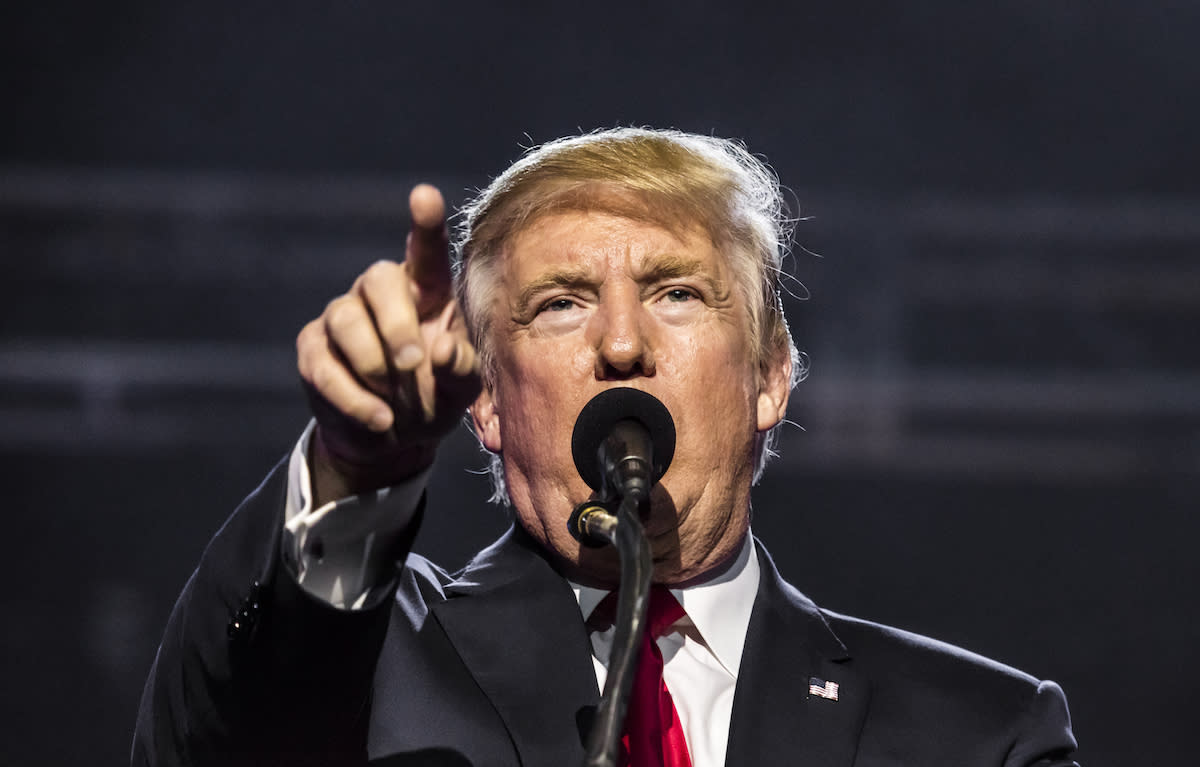 You’re reading First Mover, CoinDesk’s daily markets newsletter. Assembled by the CoinDesk Markets Team, First Mover starts your day with the most up-to-date sentiment around crypto markets, which of course never close, putting in context every wild swing in bitcoin and more. We follow the money so you don’t have to. You can subscribe here.

Trump announced a series of executive orders over the weekend, including authorizing unemployment payments of about $400 a week, less than the $600 benefit that expired at the end of July. Lawmakers with the opposition Democratic party quickly panned the move as unconstitutional, but economists with Goldman Sachs said the president’s runaround might pressure Congress to quickly approve a stimulus package worth at least $1.5 trillion, according to Yahoo Finance.

The determination to provide additional stimulus – at a time when trillions of dollars have already been pumped into the global financial system by governments and central banks – could feed into bitcoin bulls’ bet that the cryptocurrency will benefit as a hedge against inflation, similar to gold.

Even so, economists warned of emerging trends that could upend those bets: a lagging jobs-market recovery that could put downward pressure on wages, reducing any inflationary impulse from fresh stimulus.

Related: How the Purpose of Public Markets Has Changed

But that rate, still roughly triple where it was at the start of the year, might be as good as it gets, at least in the near term, wrote Scott Anderson, chief economist for Bank of the West, a unit of the French bank BNP Paribas.

“We remain firmly of the view that the surge in unemployment is a wage-crushing event, which will play itself out in the data once the recent huge distortions fade, helping to hold down core inflation,” the economics forecasting firm Pantheon wrote Friday in a report.

Indeed, the economics power-couple Carmen and Vincent Reinhart wrote for the September-October issue of Foreign Affairs that the worst of the coronavirus-induced financial crisis may be yet to come.

“The pandemic has created a massive economic contraction that will be followed by a financial crisis in many parts of the globe, as nonperforming corporate loans accumulate alongside bankruptcies,” they wrote. “Sovereign defaults in the developing world are also poised to spike. This crisis will follow a path similar to the one the last crisis took, except worse, commensurate with the scale and scope of the collapse in global economic activity.

According to Deutsche Bank, there’s now 15 million more unemployed people than job openings in the U.S., and recent surveys have shown a big drop in the number of small-business executives planning to raise worker compensation over the next three to six months.

Win Thin, global head of currency strategy for the brokerage firm Brown Brothers Harriman, told CNBC last week that he thinks the dollar will continue its recent slide because the Federal Reserve “is being much more aggressive than other central banks, and the U.S. economy is likely to underperform in the coming months due to the pandemic.”

That might ordinarily lead to higher U.S. inflation, since importers would try to pass on their higher costs for foreign goods. But the labor market is so weak, according to Thin, that “it would be very difficult to pass on these higher costs to consumers.”

Among cryptocurrency analysts, the weakness just reinforces the likelihood of further stimulus.

As previously reported in First Mover, Deutsche Bank strategists have projected that the Fed could expand total assets by another $5 trillion to $12 trillion, from about $7 trillion now. At the start of the year, the U.S. central bank’s balance sheet stood at about $4 trillion.

“The jobs data only seems to be relevant to the markets these days in that it may have an impact on the amount of stimulus provided,” Mati Greenspan, founder of the foreign-exchange and cryptocurrency analysis firm Quantum Economics, wrote on Friday.

Trend: Bitcoin is struggling to establish a foothold above $12,000 despite a key technical indicator reporting the strongest bullish bias in 13 months.

The weekly chart moving average convergence divergence (MACD) histogram, an indicator used to identify trend changes and trend strength, is printing higher bars above the zero line, a sign of the strengthening of the upward momentum.

More importantly, the indicator is now reporting a value of 319, the highest since July 2019.

Further, the weekly chart is reporting a falling channel breakout. As such, there is a strong reason to expect a quick bounce back to $12,000 and further rally toward resistance at $12,325 (August 2019 high) in the near-term.

On the downside, the Asian session low of $11,684 is a crucial support. Acceptance below that level would validate the buyer exhaustion signaled by lower highs on the daily chart MACD and open the doors for a re-test of $11,000. 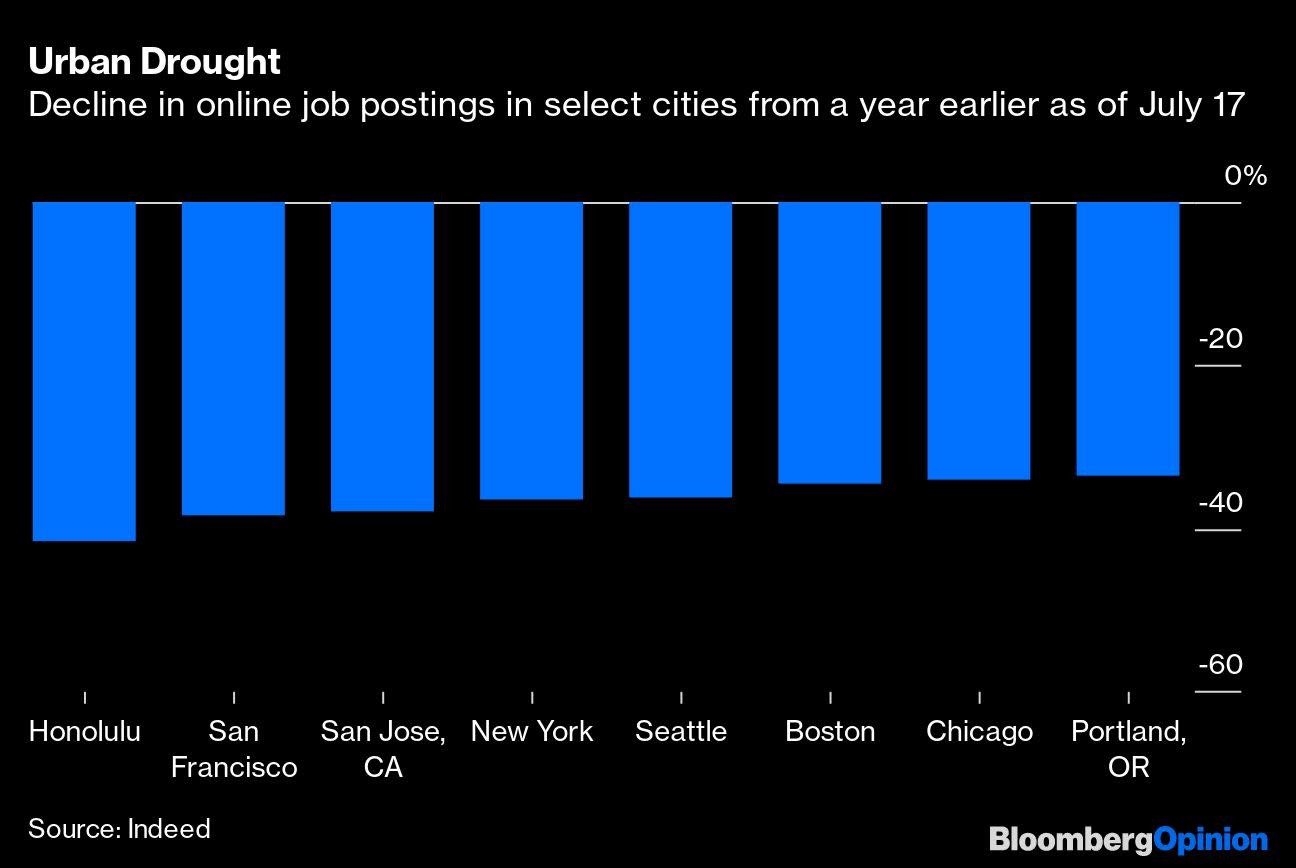