Lightweight champion boxer Devin Haney is “beside himself in joy,” ahead of his undisputed title fight Sunday against Australian boxer George Kambosos.

But his jubilation is about more than the bout.

The Australian government granted Haney’s father, Bill, a temporary visa allowing him to work in his son’s corner for Sunday’s fight in Melbourne, Australia.

The elder Haney had initially been denied a travel visa due to a conviction and 40-month U.S. prison stay 30 years ago. Bill was indicted three decades ago for his involvement in a cocaine conspiracy case. Over the last two months, he and fight promoters worked  feverishly to get the visa denial lifted.

PREVIEW:Kambosos-Haney set for world lightweight unifier Down Under

“It’s not easy to get into Australia with this type of history,” DiBella said of Bill Haney’s criminal record. “That literal change of government happened, and then I was notified in an official government document that ‘We have no longer denied (Bill Haney).’ “

“Well, it means we get him a temporary visa,” DiBella said. “So we booked him on a flight from Las Vegas to L.A. to Brisbane to Melbourne, and he’ll be here 2 p.m. Saturday night (local time).”

Although Haney is a -170 favorite at Tipico Sportsbook, it could be his toughest fight yet.

The unrelenting Kambosos relied on pressure to upset Teofimo Lopez in November and was willing to meet former champion Vasiliy Lomachenko before Russia’s invasion of Ukraine inspired the three-division champion to take up arms alongside his Ukrainian countrymen.

In his most recent bout, Haney won a unanimous decision over former lightweight champion Jorge Linares, producing a superb boxing display. But Linares rocked him in the 11th round with his right hand before Haney returned to the safety of his corner, where, he was calmly instructed to burn off the final three minutes and let the judges decide the outcome.

Haney will still be without his most recent head trainer, Ben Davison, who has been stopped from leaving England as a result of his boxing business dealings with alleged drug cartel leader Daniel Kinahan, according to Bill Haney and the bout’s co-promoter, Bob Arum.

Told that his visa denial had been lifted, Bill Haney said, “Thank God.”

“They’re both so happy and grateful,” DiBella said.

Bill expressed his regrets over his prior criminal trouble earlier this week, pointing to his emergence from prison as the epiphany that made him a dedicated father — one who helped steer his son through several Las Vegas boxing gyms to accumulate the lessons and knowledge required to become a champion.

“No matter what they’re saying about me now, being there for somebody like (Devin), that’s what I’m most proud of,” he said. “All the tools we developed together will be there to execute. It will be a coming-out party for Devin, a super boxer. And I’m thrilled to be a part of it.”

Now Bill will be there in person, not in spirit.

“He was in shock, so grateful and ecstatic,” DiBella said of Bill. “I’m thrilled. We never stopped working on this.”

Gannett may earn revenue from Tipico for audience referrals to betting services. Tipico has no influence over nor are any such revenues in any way dependent on or linked to the newsrooms or news coverage. See Tipico.com for Terms and Conditions. 21+ only. Gambling problem? Call 1-800-GAMBLER (NJ), 1-800-522-4700 (CO). 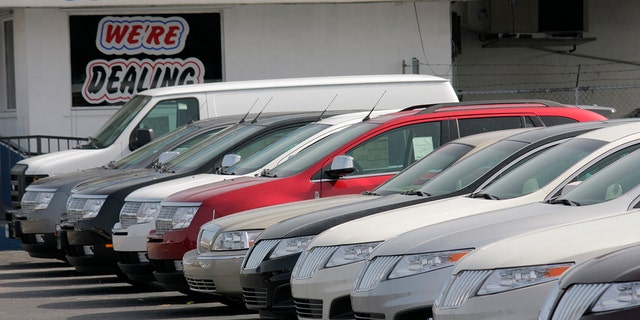 Previous post Car prices vary: it can be a lot cheaper to buy a used vehicle in another state 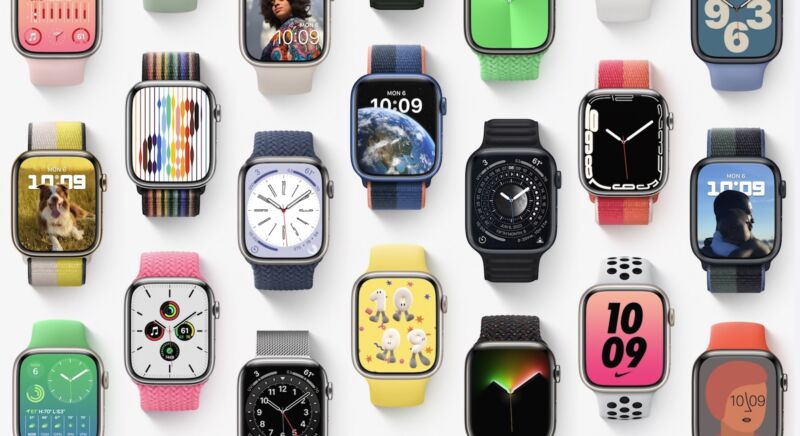 Next post watchOS 9 will bring medication tracking, new health and fitness features to the Apple Watch