Looper and Mitchell will succeed Dr. Mark Mitchell as hospital director. He began his tenure as director in 2016 and guided the hospital, overseeing several significant improvements to its growth and operations, including the migration to digital medical records, the modernization of the hospital’s financial and customer-service systems, the updating of the hospital’s fee structure, and the expansion of clinical staff.

Looper is associate professor of veterinary radiation oncology in the Department of Veterinary Clinical Sciences. She received her veterinary degree from the LSU vet school and is a diplomate of the American College of Veterinary Radiology. She began working for the vet school in 2016.

Comeaux has over 22 years of banking experience. He was portfolio group manager for six years at Hancock Whitney and served five years as commercial credit manager at MidSouth Bank. The Delcambre native holds a bachelor’s degree in finance and a master of business administration from the University of Louisiana at Lafayette.

Franciscan Missionaries of Our Lady Health System has named Kevin Cook as chief operating officer to oversee the market operations of the $3.6 billion and more than 1,700 licensed beds health care organization serving Louisiana and Mississippi.

Cook was chief executive officer of University of Mississippi Medical Center Health System in Jackson, where he oversaw a health system of more than 860 beds. He previously was with Mercy Health Partners, serving in leadership roles in Cincinnati; Scranton, Pennsylvania; and Toledo, Ohio. Cook earned his bachelor’s degree from Hobart College in Geneva, New York, and joined the U.S. Marine Corps, serving from 1991 to 1999. He earned his master’s in business administration from Boston University.

David Koke III has been named deputy director of policy at The Picard Group, a national governmental affairs and consulting services firm based in Lafayette, with offices in Baton Rouge and Washington, D.C.

Koke worked in Baton Rouge in the legislative process and state government operations. He served on the committee staff for the natural resources committee; agricultural, forestry, aquaculture and rural development committee; and ways and means committee in the Louisiana House of Representatives. He also has assisted on a number of election campaigns through advocacy, marketing and fundraising efforts. The Lafayette native and resident is an LSU graduate.

The service include turnaround and restructuring consulting; financial assessments; debt and equity private placement; divestitures; bankruptcy and creditor advisory services; and interim management and chief restructuring officer services. Murdock has experience working with distressed companies across a various industries, including energy upstream and midstream, digital media, information technology services, manufacturing, hospitality and real estate. He led the corporate development group of business-to-business media company PennWell Corp. in Tulsa, Oklahoma. He received his bachelor’s degree in political science and economics from the University of Texas at Austin, an MBA from the A.B. Freeman School of Business at Tulane University and served as a rifleman and scout/sniper in the U.S. Marine Corps.

Jacquie Bonano, owner of JB Communications LLC and Shop Local NOLA, has been elected president of the board of directors of the Greater New Orleans Executives Association.

The group formerly was with McGlinchey Stafford in Louisiana.

Strohschein focuses on an array of commercial lending issues, including real estate, automotive floor plan finance, asset-based and small business lending. He received his bachelor’s degree in business from LSU and his J.D. from the LSU Paul M. Hebert Law Center.

Simonson is a trial attorney representing companies in the financial, technology, construction and other industries in commercial contract disputes, lease disputes and related litigation and has class action experience. He received a bachelor’s degree in finance from LSU, an MBA from the University of New Orleans, and J.D. from Loyola University New Orleans School of Law.

Alexis advises clients on commercial and consumer bankruptcy matters and commercial debt matters in the energy, middle market and small business banking sectors. She received a bachelor’s degree and master’s in public administration from LSU and  J.D. from Loyola University New Orleans College of Law.

Success! An email has been sent with a link to confirm list signup.

Error! There was an error processing your request. 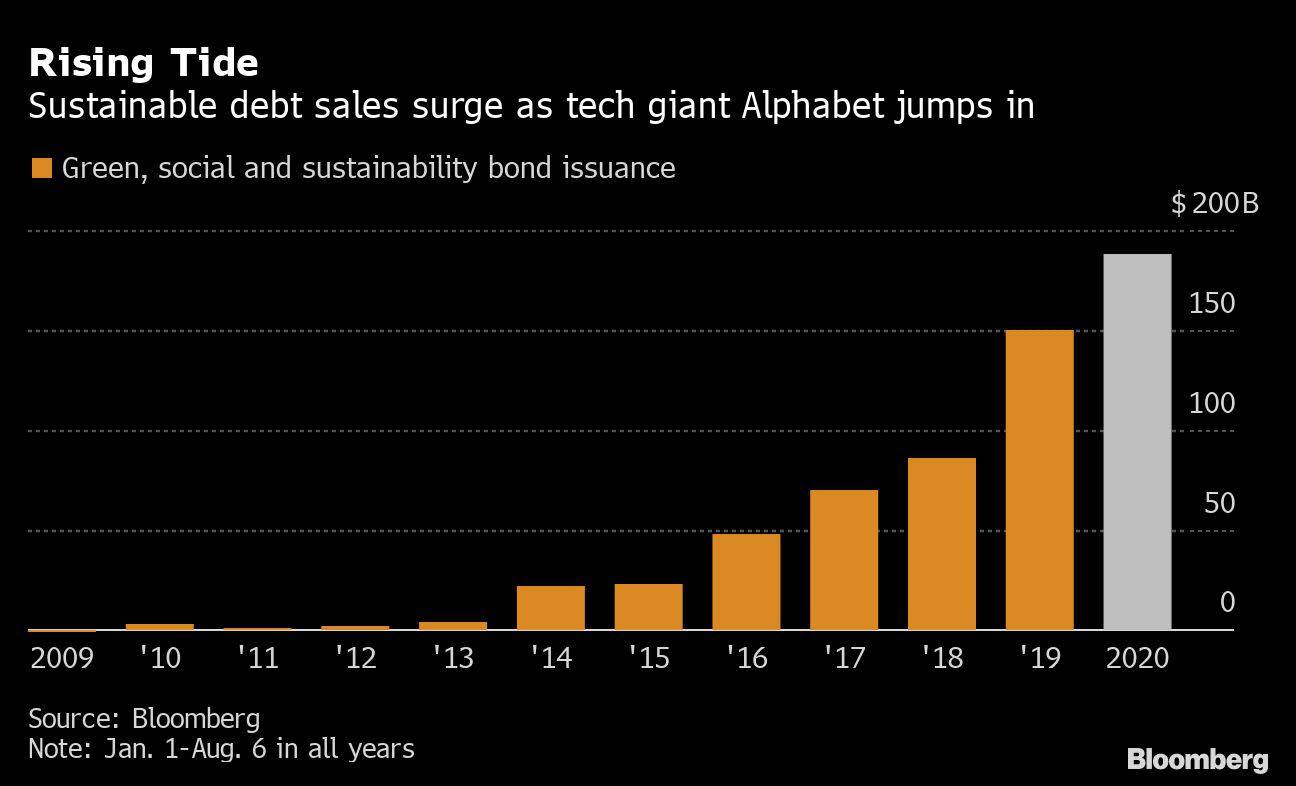