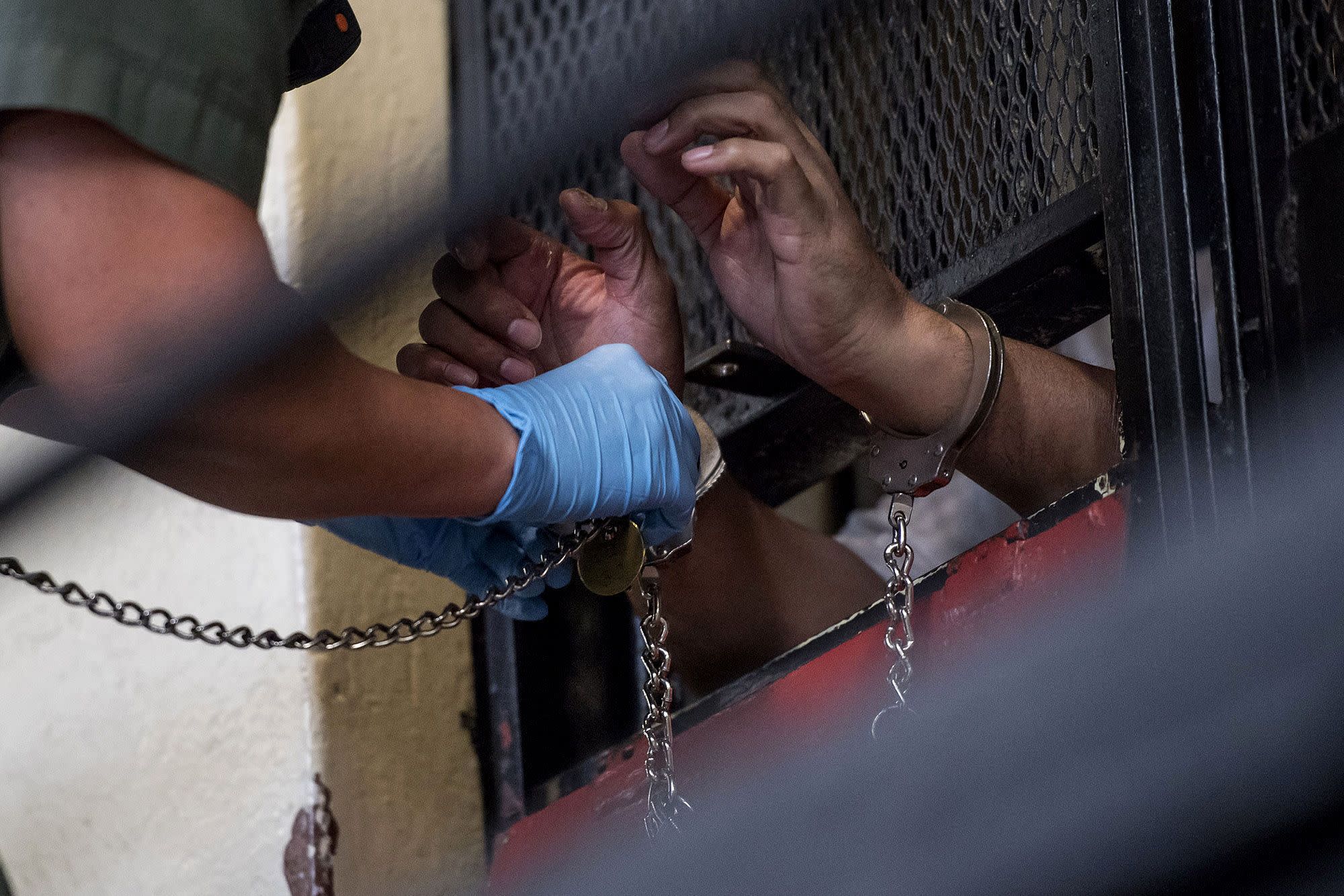 (Bloomberg) — Barclays Plc’s membership in the American Sustainable Business Council was terminated by the advocacy group over the bank’s decision to underwrite a municipal bond for two Alabama prisons owned by CoreCivic Inc., two years after saying it would no longer provide new financing to private prison companies.

The council and partner organization Social Venture Circle, which combined represent 250,000 businesses to advocate for responsible practices and policies, announced Thursday they would refund Barclays’ membership dues. Barclays joined the group in 2019.

Barclays is the lead underwriter for the bonds offered through a Wisconsin agency to provide financing for a limited liability company owned by CoreCivic. The new prisons will be leased and staffed by Alabama’s corrections department.

Because Barclays isn’t arranging the financing directly for CoreCivic, the bank has said that the “commitment we made in 2019 not to finance private prison companies remains in place.” The bonds are being issued for Government Real Estate Solutions of Alabama Holdings LLC, an entity that’s owned by CoreCivic.

The bond deal was initially planned to price on Thursday but has been moved to next week, according to two pre-marketing wires viewed by Bloomberg. The bank has cut the total par amount on the publicly offered bonds by about $200 million, the wires show. Barclays has seen strong demand for a private placement portion, according to a person familiar with the matter.

It’s the first time the groups have kicked out a member, David Levine, co-founder of the council, said in an interview. The groups in a statement said they “refuse to perpetuate mass incarceration, systemic racism, and human rights abuses through the offering” of the bonds.

“This was a big move on our part,” Levine added.

​Alabama officials have said the deal with CoreCivic will help it improve conditions within its prison system. The state was sued by the U.S. Department of Justice in December 2020 for failing to protect male prisoners from violence and unsanitary conditions.

Kristi Simpson, a spokesperson for the Alabama Department of Corrections, said in an emailed statement that the new prisons will help provide a safer environment that will “better accommodate inmate rehabilitation and improve the quality of life for all those who live and work in them.”

Isaac Graves, interim executive director of Social Venture Circle, said the group wanted to signal to other financial service providers that they shouldn’t find a “creative way” to finance private prison companies — which is “exactly what they said they would not do.”

While the prisons will be publicly-run, Levine said that the structure will still advance the prison system and ultimately profit CoreCivic.

“The fact that it is owned by a private company says it all,” he said. 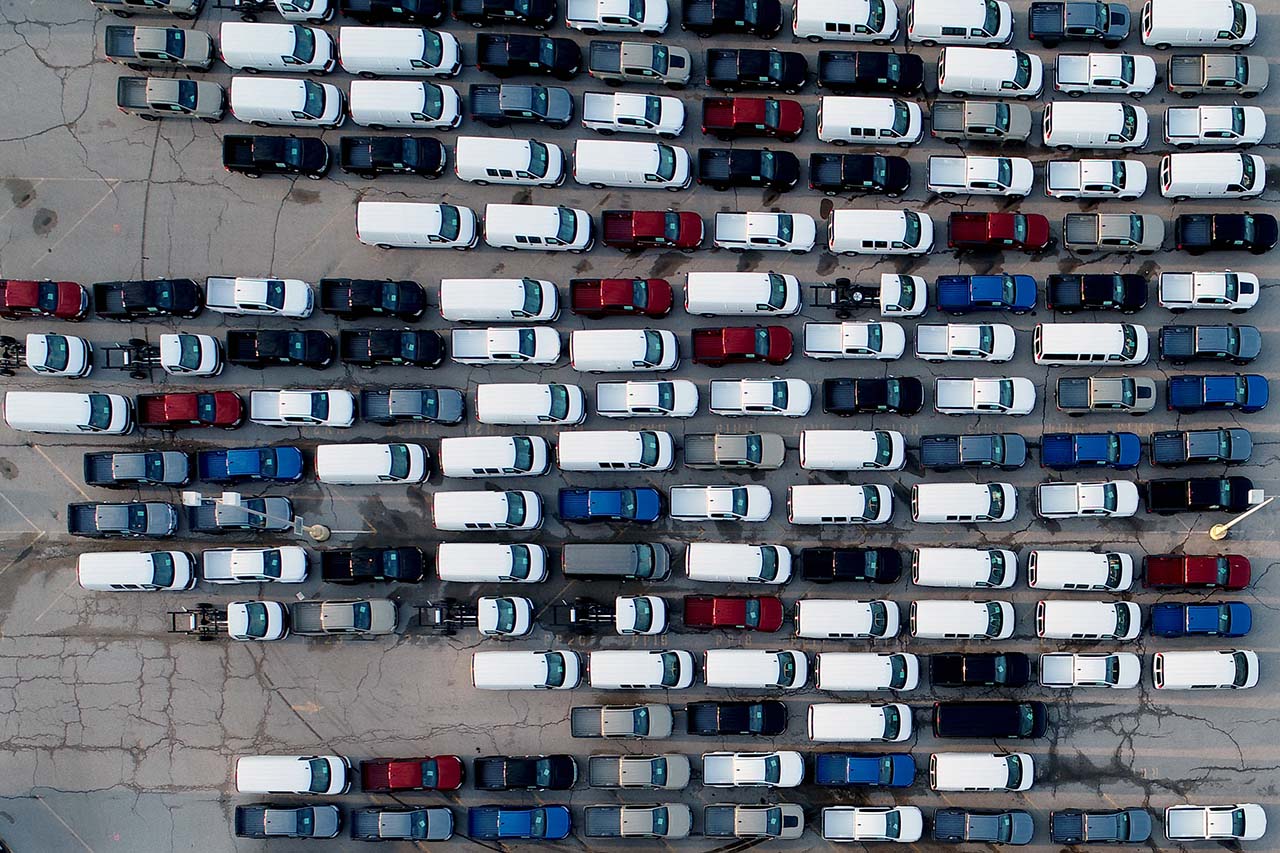 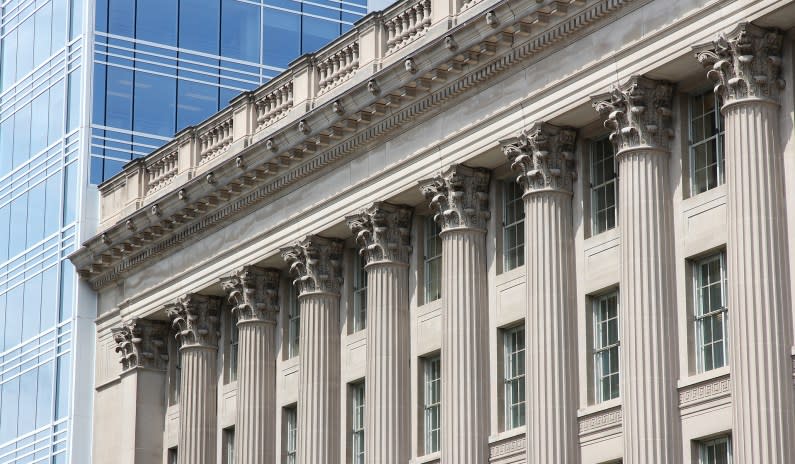