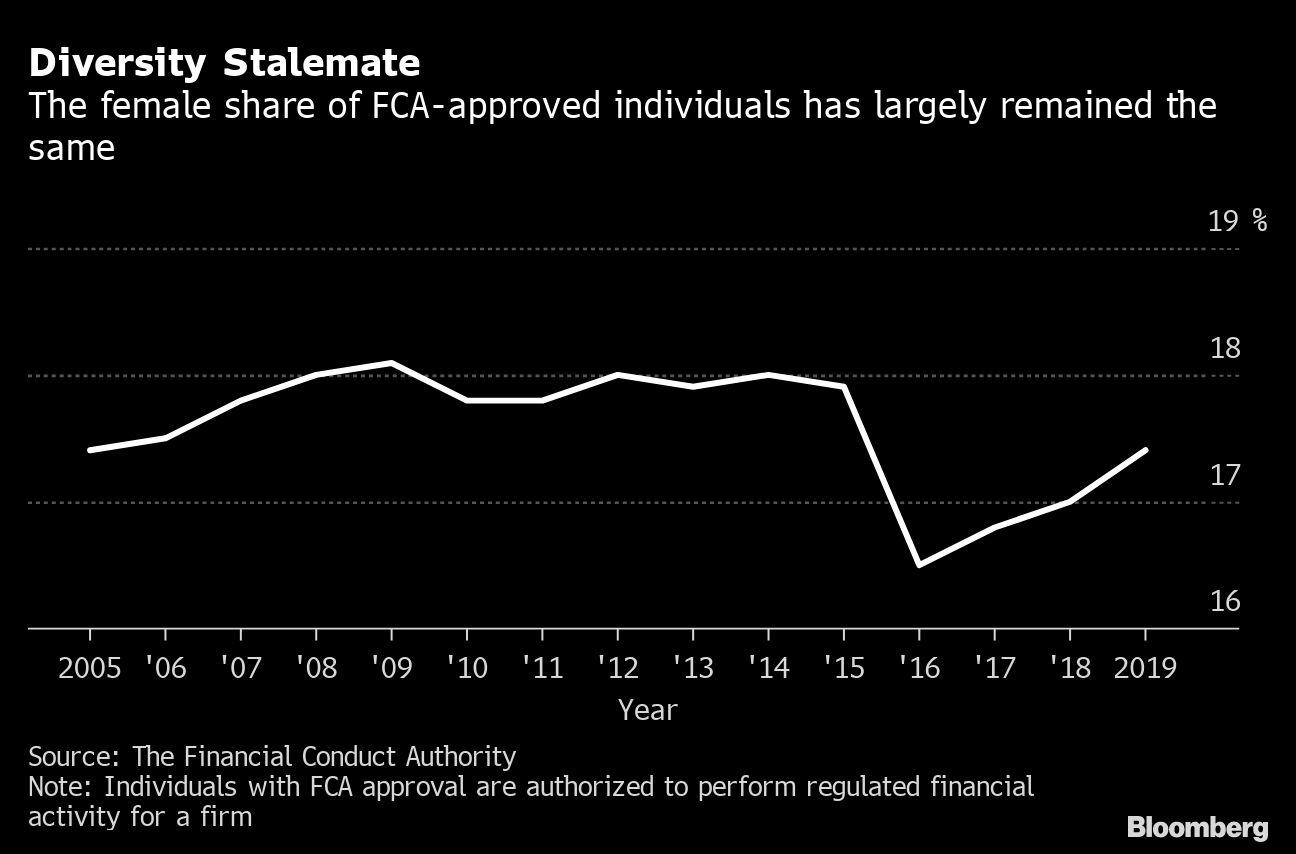 (Bloomberg) — In the dark days of the 2008 credit crunch, Barclays Plc’s top brass had a money problem. Just over a decade later, we now know they had another: sexism.

The sexist comments by several bankers from that period, aired at a London trial over the last few weeks, have focused a spotlight on the locker-room antics that dominated the banking world. Some of Barclays best-paid employees referred to financier Amanda Staveley as a “tart,” “dolly-bird,” and “foxy blonde” while negotiating a deal to save the bank during the crash.

Staveley, a 47-year-old British dealmaker with ties to the Persian Gulf, was one of the few prominent women working in the financial industry at the time. Lewd remarks about her appearance and who she might be “sleeping with” all came out in phone calls at the trial.

Staveley sued Barclays for 1.6 billion pounds ($2.1 billion), saying the bank cheated her out of profits for bringing investors into deals that helped save the lender from U.K. nationalization. Barclays denies the claims. The trial, which started in June, is on hiatus over the summer and will resume in October.

The recorded conversations lift the curtain on what has been known for a long time and likely still is the case to some extent: that the world of banking isn’t always a welcoming place for women. But sexist attitudes have rarely been laid out in such painful detail.

One call, between Stephen Jones, who worked in investment banking, and the then head of compliance Stephen Morse, was arguably the most offensive to have been disclosed during the trial.

Times have changed. Jones resigned from his job as head of the U.K.’s top banking lobby organization before the transcripts were released at the trial.

“A lot of the comments that have been made, as shocking as they are, are actually quite common,” Dinsmore said in an interview.

Jones regrets his comments, and knows they were “wholly inappropriate,” his spokesman said in a statement during the trial. Staveley accepted an apology from him, her lawyer told the court.

Barclays, Morse and a spokesman for Jones declined to comment.

Jones wasn’t the only senior Barclays employee making sexist remarks. In a separate October 2008 phone call played at the trial, Roger Jenkins and Richard Boath used some archaic slang to describe Staveley as an attractive, but unintelligent young woman.

“I can handle dolly-birds,” Jenkins said.

Later in the phone call, Jenkins told Boath he’s “going to call the tart.” Jenkins, like Jones, apologized to Staveley as he was testifying.

Jenkins and Boath were among four bankers acquitted of fraud charges related to the Barclays capital raising. While the criminal trials featured numerous taped conversations, the subjects — like the facts in the civil and criminal cases — were different.

Staveley, the chief executive of private-equity firm PCP Capital Partners LLP, became a bridge between the royal families of the Middle East and U.K. She oversaw a 3.5 billion-pound investment into Barclays in 2008 that lies at the center of her claim against the bank.

At that time, she was known for acting for Thaksin Shinawatra, the former prime minister of Thailand, in his sale of Manchester City Football Club in early 2008. More recently, she was involved in an attempt to buy Newcastle United Football Club as part of a consortium led by Saudi Arabia’s Public Investment Fund, which also included billionaire brothers David and Simon Reuben. On July 30, the bid was dropped.

Staveley’s lawyer, Joe Smouha, had warned at the beginning of the trial that the transcripts would reveal a “pre-financial crisis arrogance and carelessness, a focus on bonuses, money and jobs and unfortunately so on sexism and misogyny.”

While it has become less common for sexist language to be spoken openly since the beginning of the #MeToo era, “I do not believe locker room talk has diminished,” said Suzanne McKie, a London employment lawyer.

“If you tolerate something that might be described as lower-level banter, then that banter will increase,” said McKie, who specializes in workplace discrimination cases at Farore Law in London. “Then it will get to a point where, because it’s tolerated,” harassment could follow.

Barclays isn’t the only financial institution to be dogged by allegations of a culture that hasn’t entered the 21st Century. The iconic insurance market, Lloyd’s of London, was rocked last year by allegations ranging from inappropriate remarks to unwanted touching to sexual assault.

Gender diversity in the U.K. financial industry hasn’t increased much since 2005, particularly in senior positions, according to a study conducted by the Financial Conduct Authority last year. And while openly sexist talk may have subsided since the #MeToo era began, several employment lawyers said the “alpha male mentality” hasn’t disappeared entirely.

“No one’s saying that the majority of bankers are morally corrupt, misogynistic or sexist but I suspect that if many were to see their comments in black and white, in the way we’ve seen in Amanda Staveley’s case, they’d be very uncomfortable,” Dinsmore said.

At the Barclays trial, publicizing the phone calls probably resulted in “a mad scramble to delete chats” among bankers who, “reading their comments back in the context of this claim may now see they can get them in trouble,” Dinsmore said.

For the bankers caught up in the Staveley trial, it’s too late for that.

“It’s okay: Your line’s not taped and neither is mine,” Morse told Jones. “I hope.” 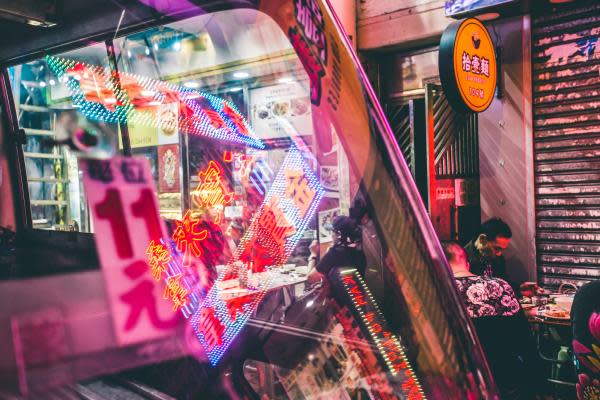 Previous post Stock Market Update For The Week Ahead 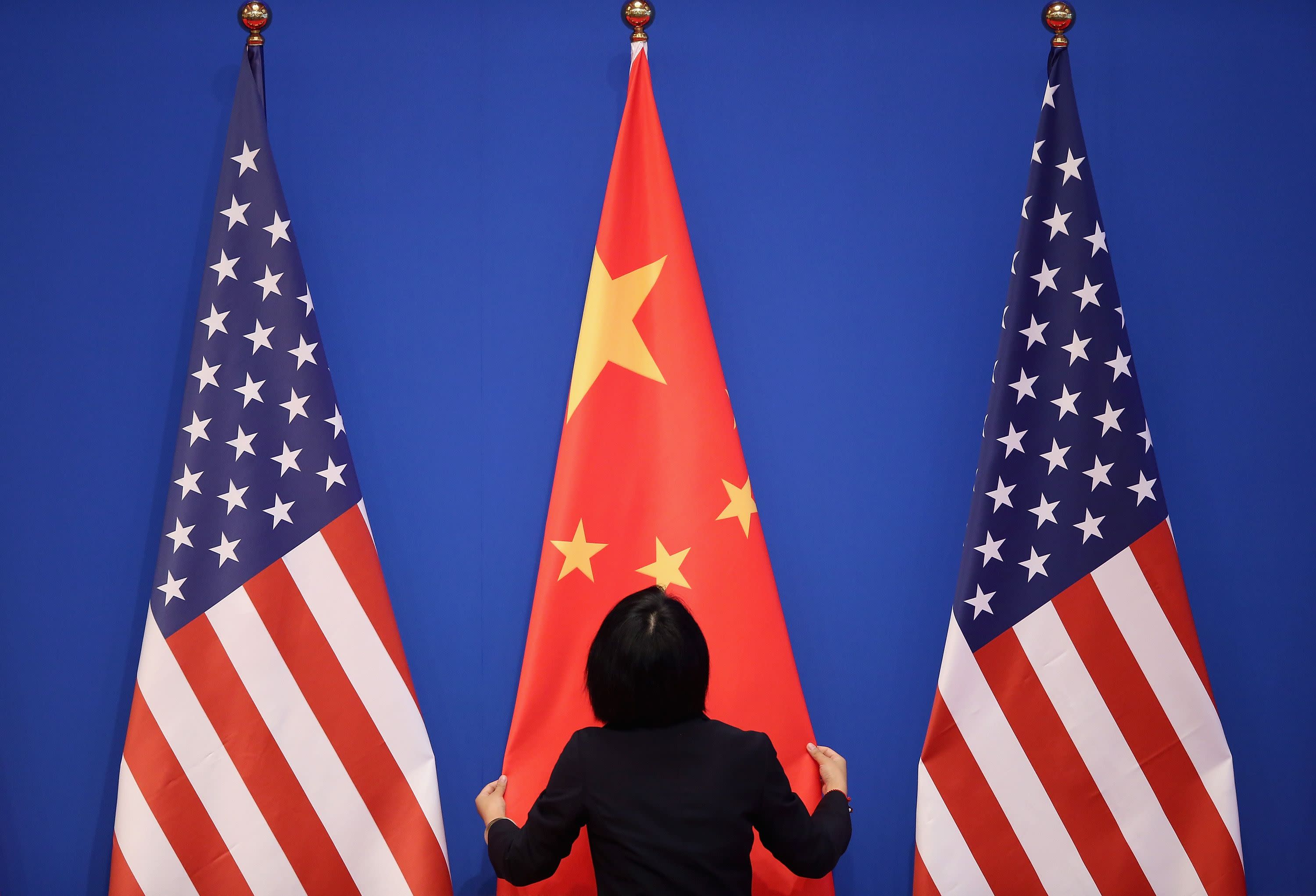