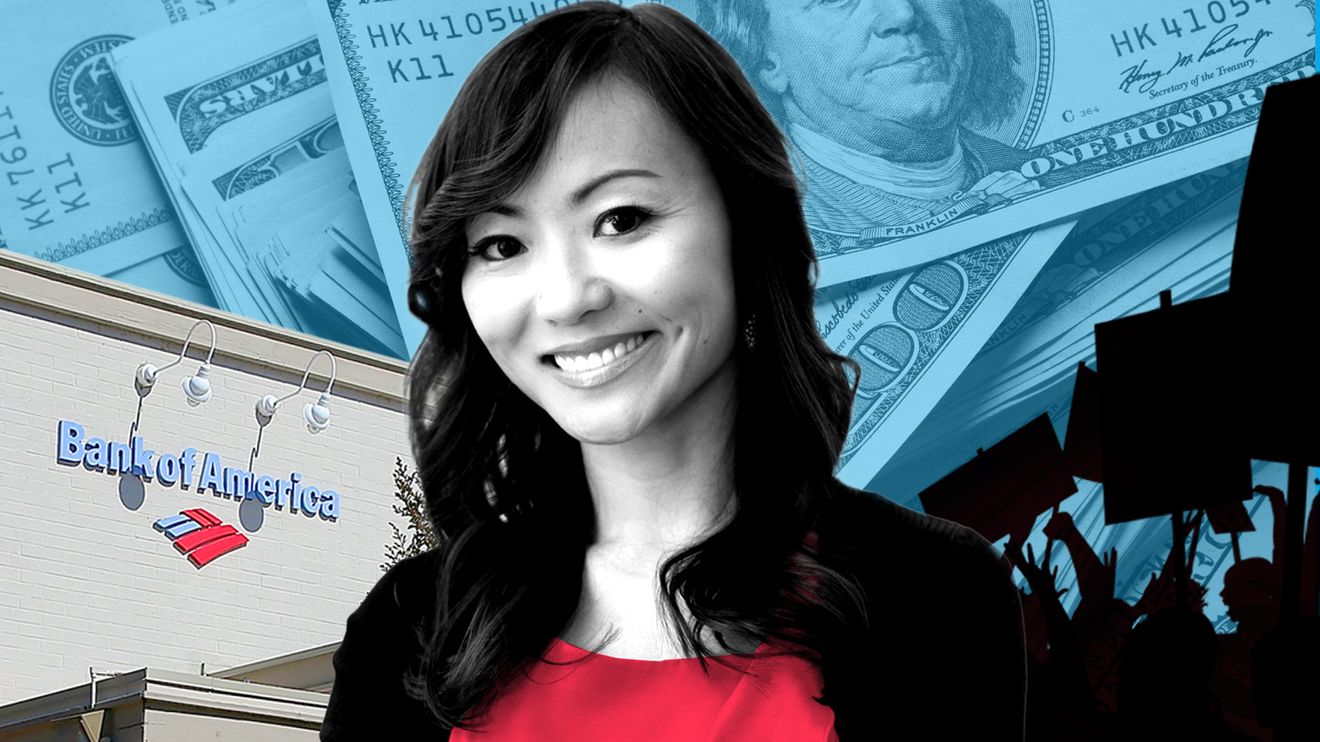 The Value Gap is a MarketWatch Q&A series with business leaders, academics, policymakers and activists on how to reduce racial and social inequalities.

Change can be tough. But it also is rare that anything big happens without a way to pay for it first — and that’s where Karen Fang, Bank of America’s global head of sustainable finance, steps in.

“The bank’s ultimate job is to connect the supply and demand of capital,” Fang said in a recent interview with MarketWatch.

That’s not all. She also outlined a brave new future for banks just on the horizon, where finance is a key to a less toxic planet and giving Black and Latino communities a better shot at prosperity.

“I do think in 10 years, 20 years, everything we do is ESG,” said Fang, who grew up near Shanghai and was educated at the University of Tokyo, of the push for better environmental, social and corporate outcomes through finance and investing.

For the past 11 years, Fang has been rising through the ranks of Bank of America
BAC,

During that time, ESG has become a top investing theme with investors. Outrage sparked by George Floyd’s murder in Minneapolis a year ago in May has elevated the need for reckoning, and so has the shock of climate change leaving hometowns across the U.S. reeling from crisis to crisis.

For its part, Bank of America in February announced a goal of reaching net-zero greenhouse gas emissions by 2050, joining others in a race against time to limit global warming. It has led its U.S. banking peers on ESG innovation, while also linking its planned $1.5 trillion deployment of sustainable finance capital by 2030 to the societal sustainable development goals set out by the United Nations.

Banks already in the first quarter acted as sponsors and arrangers to a record $231 billion of sustainable bonds, a category that includes debt with a green, social or sustainability focus — a 19% increase from the quarter before, according to Moody’s Investors Service.

Clearly, more work remains. The gap in median wealth between Black and white families in the U.S. has been stuck at 12 cents to every $1 for roughly the past 30 years, according to Federal Reserve data. Global securities regulators plan to crack down on “greenwashing” or when asset managers embellish how climate-friendly their products are to clients. And Western states, including California, face severe drought, extreme heat and the threat of mega wildfires as the planet warms.

Fang, for her part, says her ultimate goal is “to put purpose and humanity in finance.” “I feel like finance has been demonized so much. But everything does run on money,” she said.

Here are edited highlights of a Q&A with Fang about her whirlwind first year heading sustainable finance, her thoughts on Tom Wolfe’s Wall Street “Masters of the Universe” and how she plans to call the shots.

MarketWatch: I read you were a key part of the team behind Bank of America’s issuance of a $1 billion COVID-19 social bond a year ago. Tell me more about that.

[Editor’s note: Fang was putting the final touches on her team as global head of sustainable finance, a new role created about one and a half years ago, when March 15, 2020 hit — the day most office workers in New York and California were sent home as COVID-19 cases climbed and restaurants, bars, movie theaters and more were ordered to close.]

Fang: In March 2020, I started this new job. It’s about sustainable finance. It is about the environment, social inclusion, and not just inclusion, it’s about access. It’s not just about race and gender equality. But it’s about healthcare, education and affordable housing, wherever historically the public sector played a major role.

You know, we have the money. [Bank of America] has a $2.8 trillion balance sheet. We don’t need to issue a $1 billion social bond. Why do we do that? Because you want to set an example. You can see the proceeds of that and track it, and record the impact. Which hospitals got the money? How did they use it? Track how many people benefited from this. How many nursing facilities got the funding they needed?

Every year, we’re going to issue a report on every ESG bond we issue, because we want to track the proceeds. And that’s why these bonds are popular, because it’s not ring-fenced in our hundreds of billions of dollars of liabilities. This way, you can see exactly where the money went.

At the time, I remember pitching it to the top of the house. I was like, hey, do you remember war bonds? Pandemic is war. We need to be able to show that we can very intentionally issue these types of ESG bonds, where people can track the money. We need to set this example, because if we do, other issuers will do it.

It was a blowout. It sold out so quickly, in a few hours. And the punch line here is that, fortunately, I was right. We were able to underwrite, after that bond, close to $60 billion dollars of COVID-themed social bonds with other issuers. We also helped the government of Guatemala to issue a COVID bond, where proceeds were dedicated to the country’s response to the coronavirus.

Essentially, my job is not ESG policy or climate risk. I have colleagues who do that. My job is as a frontline banker who has been in capital markets and sales and trading for 20 years. My job is to structure things, and scale that capital deployment. I’m not just mobilizing Bank of America’s money. I’m actually scaling capital deployment globally and setting an example.

MarketWatch: You’ve said your job is solving problems. How do we get concrete outcomes when looking at racism and inequity in the economy?

Fang: Last year, after George Floyd, we did a $2 billion landmark racial equity-themed bond. [Editor’s note: This included mortgage lending and housing finance for Black and Latino communities, but also financing for small businesses and medical professionals, as well as venture capital and equity investments in banks that aim to reduce longstanding inequities.]

It’s about breaking with business as usual and pouring more capital into Black and brown communities. Pretty much, I’m looking at something happening in the world and think: What can we do?

This year, I really want to do gender equality-themed bonds. So when we issue our next sustainability bond, I want gender equality to be an additional theme on the social side. For me, it’s not about complaining. I do think there are systemic issues about access. I’m in the fortunate position of being given access to the bank’s CEO and the vice chairman and the COO and the board; they kind of empower me to do what’s right.

Racial inequity has been a very persistent theme, unfortunately. A lot of [the solutions to racial inequity] have to do with public policy, regulations, public-sector finance and media awareness. But I think we all have a role. For me, it’s about putting humanity in finance.

For me, I’m deeply offended, touched and hurt, because I know that even though I was lucky enough, somehow, not to experience discrimination, my aunts and uncles, they did. And my mom and dad did when they came to the U.S. to visit me, or to England. I know it exists. There’s a problem in society. The thing is, business has a role to play, and capital deployment. And all the different lending and financing activities have a role to play. Because business as usual is not OK.

If I look back on my life 20 years from now, I’m still going to reflect on the last year with the COVID bond and the racial equity-progress bonds as highlights.

MarketWatch: How have attitudes changed in the years since Tom Wolfe popularized the phrase “Masters of the Universe” to describe the male-dominated world of Wall Street in the 1980s in his book “Bonfire of the Vanities”?

Fang: Some of those “Masters of the Universe” really helped me. I think that is [true of] a lot of men in my life. I am kind of a positive, bubbly personality and I usually assume that people are good. But I also know I was really lucky. I always had very powerful and good-willed men supporting me. Tom Montag [Bank of America’s chief operating officer], who I have worked for for nearly 15 years going back to Goldman Sachs
GS,

days — he is the reason I joined the bank. Jim DeMare, who runs the global markets division, has been very supportive of my career.

By the way, without them, I don’t think I’d be in my current seat today. Our current CEO Brian Moynihan and Vice Chairman Anne Finucane, along with Tom and Jim, gave me a tremendous opportunity. These are four leaders who changed my life by supporting me in this role.

And I also don’t think the “Masters of the Universe” thing is a phenomenon anymore. Wall Street isn’t so male-dominated anymore. I work at a bank where nearly half of the management teams are women. And I really intentionally make sure that the access I got, by luck or my effort, can be applied to other people too.

I have this position because I feel I am empowered to do what’s right. If I feel like the “Masters of the Universe” are not giving women enough opportunity, A) I am going to talk about it. B) I’m going to design some offering to raise a lot of awareness about racial equality and gender equality, where the CFO, the CEO, and everybody at the top of the house is going to be aware.

MarketWatch: What is your ultimate goal?

Fang: My ultimate goal is to put purpose and humanity in finance. I say that because I feel like finance has been demonized so much. But everything does run on money. The bank’s ultimate job is to connect the supply and demand of capital.

I do think in 10 years, 20 years, everything we do is ESG. It’s not about, “Do we abandon certain sectors, or walk away?” It’s about helping them transition to do their business in a more sustainable way, and to carry more humanity and purpose in their mission. I think finance will be better understood. And every piece of finance will serve a role, from a career-access standpoint to how finance works in a community.

Frankly, that’s what finance can do. That’s the kind of project that gets me going. That’s humanity and purpose. That’s community development. But without banks, it’s hard to do. 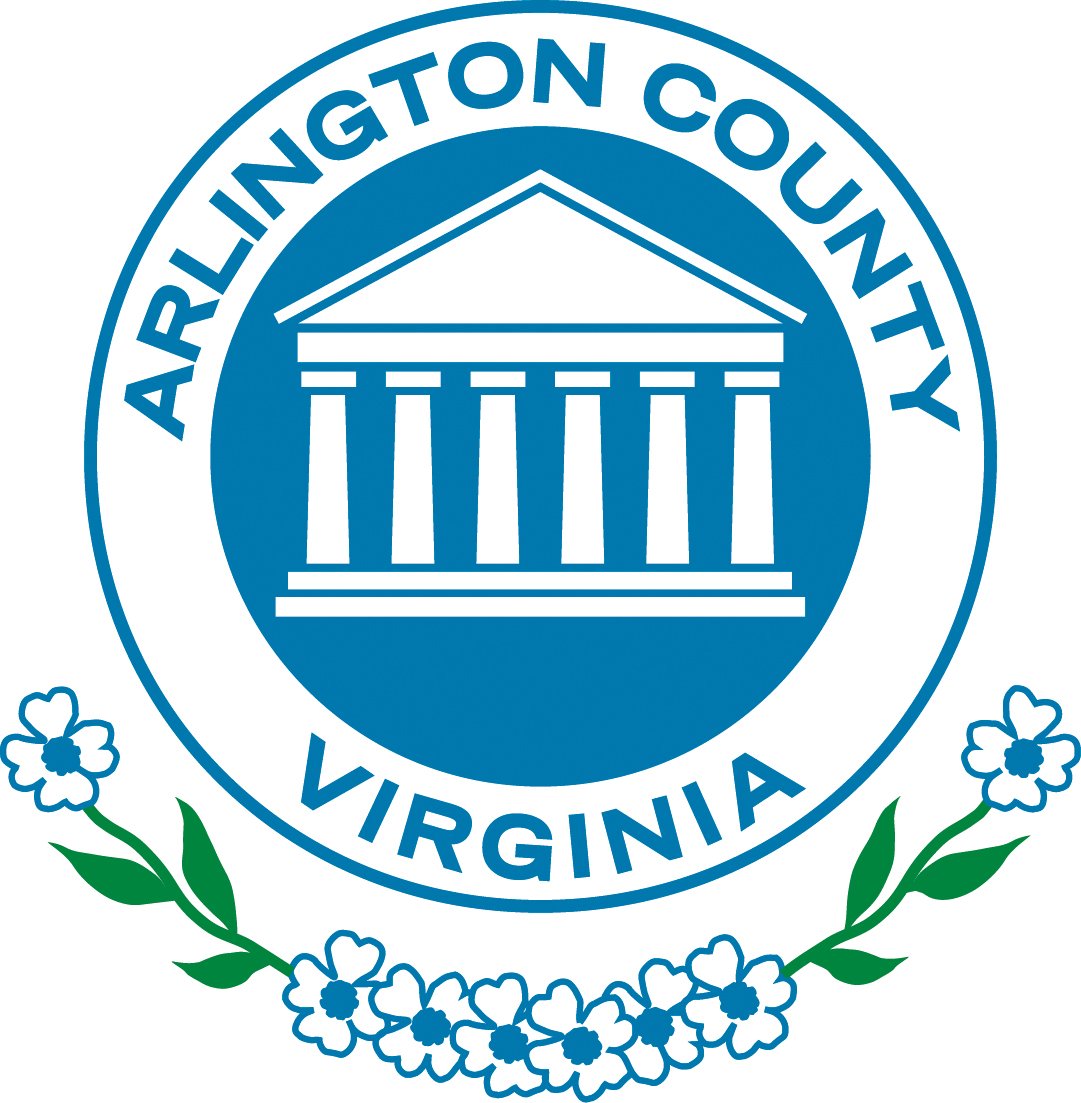