Washington — Despite sharp spikes in the number of coronavirus cases in Texas and Florida, auto dealers in two of the nation’s largest markets say traffic has largely stayed steady. The bigger problem, they say, is new-vehicle shortages as auto plants try getting full production restarted after COVID-19 plant shutdowns.

Dealers in states like Texas and Florida that have been hit hard by the latest wave of COVID-19 infections say it hasn’t hurt business yet. But they worry about new shutdowns and the low inventories of new vehicles (Photo: AP)

Unlike states like Michigan, which shut down dealerships when the pandemic first flared, those in the South have largely stayed open. And dealers have learned how to somewhat ease the concerns of buyers who might worry about exposing themselves to the virus while kicking the tires in a showroom.

W. Carroll Smith, president of Monument Chevrolet in Pasadena, Texas, which is near Houston, said he hasn’t seen a big drop-off in business at his dealership as coronavirus cases in the state have spiked over the past two weeks.

The problem is, a lot of those people are buying used because there isn’t enough new product on the lot. Simply put, Texas is truck country, and Smith needs more pickups.

Michelle Krebs, a senior analyst for Autotrader, said her organization is not seeing a significant sales downturn in hot spots like Texas and Florida based on their internal data.

“That’s likely due to the fact that those states have not totally locked down, as Michigan, Pennsylvania and New York did in the early days of the pandemic,” she said. “In addition, dealers now have figured out ways to accommodate consumers who are nervous about coming into the dealership — like online buying and vehicle pickup and delivery.”

Krebs said the biggest threat to new-vehicle sales is lack of inventory, which she said is the lowest in almost nine years. July sales likely will be limited by low supply.

“Supply is particularly low in pickup trucks, both full-size and midsize. Texas is the biggest consumer of trucks, so sales there could be hampered for that reason,” she said.

Alan Brown, general manager of Sam Pack’s Five Star Chevrolet in Carrollton, Texas, which is north of Dallas, wishes he had more new Chevys to sell.

“It’s been a unique time because you got plants that are saying they’re open, but I think plants are struggling with employees showing up,” he said.

“You don’t see convoy trucks going down the road, so even if you’ve got new cars being built, we know they’re not being delivered. There’s a labor shortage, or a labor fear of being out there on the open road making deliveries.”

Brown said he normally takes in about 281 new Chevrolets per month, but during the COVID-19 era he’s down to 61. His sales goal is at least 63 per month.

“Definitely, being in Texas, our truck inventory is down,” said Brown, adding he usually keeps 60-70 pickups in stock but has just 11 now.

“But I’m also out of Camaros. I’m low on a lot of things. It seems like everybody is going through it. We also own a Ford store and a Subaru store, and they’re having problems, too.”

GM in particular is working to replenish inventory. A 40-day strike last fall slammed the brakes on production. Mid-March saw the start of a two-month plant shutdown due to coronavirus concerns.

But although automakers began reopening U.S. plants in mid-May, large COVID-19 outbreaks are occurring now in parts of the nation that were largely spared earlier: The third shift is being cut at GM’s assembly plant in Wentzville, Missouri, which builds the popular Chevrolet Colorado and GMC Canyon midsize pickups. High absenteeism there is a result of a rebound of coronavirus infections and deaths in the St. Louis area.

“GM gained considerable retail market share in full-size pickups in the second quarter and the first half of 2020,” Cain said in an email. “But strong sales combined with no production for several weeks left many dealers with lean inventories.

“The good news is the situation is improving. Since we began operating our truck plants at full capacity, the number of in-transit units has climbed sharply and grounded stock is beginning to grow.”

AutoNation is a retail chain with locations in 15 states, including 49 in Florida. Customers are still coming in to buy and service vehicles, said Marc Cannon, the company’s chief marketing officer.

AutoNation has dealerships for numerous domestic and foreign brands. Inventory is generally tight, Cannon said: “We’re seeing customers who might have bought a new car looking at a (certified pre-owned vehicle). I’m optimistic. The plants have been running and the manufacturers have been communicating.”

Smith, the Houston-area Chevy dealer, was never forced to close at any time in the outbreak. But he is paying close attention to debates going on now among local officials about possible shutdowns.

“We’re governed by what the state might do, Gov. (Greg) Abbott, the county and city,” he said. Houston’s mayor recently warned of a two-week shutdown of businesses if the outbreak gets worse.

Texas reported 62,310 new coronavirus cases in the week ending Friday, according to the U.S. Centers for Disease Control and Prevention. The state accounted for $94.2 billion in auto sales in 2019, according to the National Automobile Dealers Association. The figure was second only to California’s $114.9 billion.

Florida has reported 82,273 new coronavirus cases in that same week, according to the CDC. The state accounted for $80.5 billion in total sales in 2019, putting it in the No. 3 spot. Nationwide, car sales last year topped $1 trillion.

In the Dallas area, Chevy dealer Brown said his most immediate concern at the start of the pandemic was that customers wouldn’t be in a shopping state of mind. But he has found that people are still willing to buy.

“Most customers are just burned out with all of this,” he said. “We’ve just got to get to the other side. 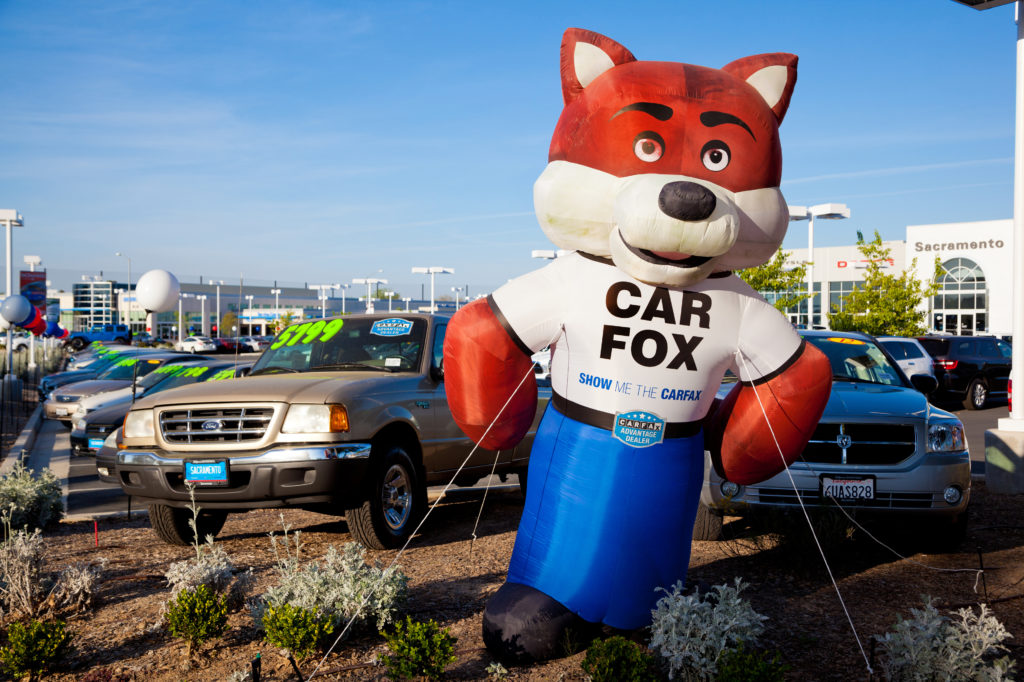 Next post How to end the auto industry’s software struggles

UPDATE: Scout responded to Motor1.com’s question: “As our colleagues stated, we’re incredibly excited about the progress that we’ve been making at Scout, and for the enthusiasm and positive reception from our community thus far. We do not comment on speculation regarding possible partnerships but will be sure to keep you up to date with any […]