Attorney General William Barr offered a forceful defense of the Justice Department’s independence on Wednesday amid criticism that its work has been leveraged as a political tool for President Donald Trump.

“Where independence is most important and, in fact, essential is in the administration of criminal justice — the decisions to charge people or not charge people,” Barr said in an exclusive interview with ABC News.

“I’d like to hear some examples of people we’ve charged that they think were unrighteous cases to bring,” he added. “And I haven’t seen any specifics on that.”

During his tenure as the nation’s chief law enforcement official, Barr has overseen several high-profile investigations, including multiple cases tied to the president’s 2016 campaign and subsequent investigation led by special counsel Robert Mueller.

Since taking office nearly a year-and-a-half ago, Barr has perpetually faced criticism from those who say he has politicized his role. That criticism dates back to his handling of the Mueller probe’s conclusion, including the rollout of the special counsel’s report. Congressional Democrats and former Justice Department officials have at times called for his resignation or impeachment, citing misuse of his office for political errands.

Perhaps most notably, the attorney general has drawn particularly strong scrutiny for his intervention in the government’s case against Michael Flynn, the president’s first national security adviser.

In 2017, Mueller charged Flynn with one count of lying to federal investigators. Though he twice pleaded guilty to the charge, the Justice Department dropped its case in May after Barr assigned a U.S. attorney to investigate the genesis of the government’s case.

“[The U.S. attorney] came back and said that he didn’t think anyone in the department would prosecute that case or charge that case,” Barr said.

“And in fact, the documents that have recently been released indicate that the FBI felt that he had not lied. And this was not, as later spun, that he didn’t show signs of lying,” Barr continued. “They said they didn’t think he lied. That he believed what he was saying was true. And there are a number of other facts there that made us feel that that was not a case that met our standards of prosecution.”

Pressed on why then Flynn twice pleaded guilty, Barr declined to speculate. In May, more than 2,000 former federal prosecutors called on Barr to resign over what they described as his improper intervention into Flynn’s case.

Barr also reacted to the case of former campaign adviser to Trump, political operative Roger Stone, who in February was sentenced to 40 months in prison after he was found guilty in November of obstructing justice, witness tampering and five counts of lying to Congress.

Barr reiterated that he thought Stone’s prosecution was “righteous,” and defended his decision to object to a stricter sentence for Stone, which he called “excessive.”

In recent weeks, Stone has publicly advocated for presidential intervention ahead of his scheduled arrival in custody. The longtime political operative has flooded social media in recent weeks expressing concern over his own health if sent to prison, citing the ongoing coronavirus pandemic.

On Twitter, Trump has fueled speculation that a pardon or commutation of Stone’s sentence may be in the works, retweeting a message, “IT’S TIME TO #PardonRogerStone.”

Barr said a prospective intervention is “the president’s prerogative.”

“It’s a unique power that the president has,” he added. “And it’s certainly something that is committed to his judgment. But as I say, I felt it was an appropriate prosecution and I thought the sentence was fair.”

More recently, Barr has faced criticism for the dismissal of Geoffrey Berman as U.S. attorney in the powerful Southern District of New York. In statement last month, issued late on a Friday, Barr announced Berman had decided to step down from his position to make way for the president’s official nominee for the post, outgoing SEC Commissioner Jay Clayton. Barr also sought to install the US attorney for New Jersey, Craig Carpenito, to replace Berman until Clayton’s confirmation, but Berman contradicted Barr saying he never planned to step down. After a period of uncertainty as to how the matter would be resolved, Barr instead moved to fire Berman and handed over control of the office to his immediate deputy, Audrey Strauss.

“This was not a question of removing him because of any deficiency on his part,” Barr said.

MORE: Trump threatens to ‘cut off funding’ for schools that don’t reopen amid pandemic

Berman’s removal came two years into a tenure that included the prosecution of Michael Cohen, the arrest of Jeffrey Epstein and charges filed against two associates of Rudy Giuliani at the heart of the Ukraine impeachment inquiry.

Barr said it would be “ludicrous” to suggest that Berman was removed as a result of any ongoing investigation under his watch.

“Anyone who knows the department knows that, even if one were interested in trying to influence a case, you wouldn’t do it by removing the head of the office,” Barr said. “That’s simply not how the Southern District of New York or the department as a whole operates. So it’s actually ludicrous and I felt it was just simply not a plausible basis for not making a change there.”

Berman is slated to appear before the House of Representatives on Thursday.

Previous post UFAB) Analyst Has Been Trimming Their Revenue Forecasts 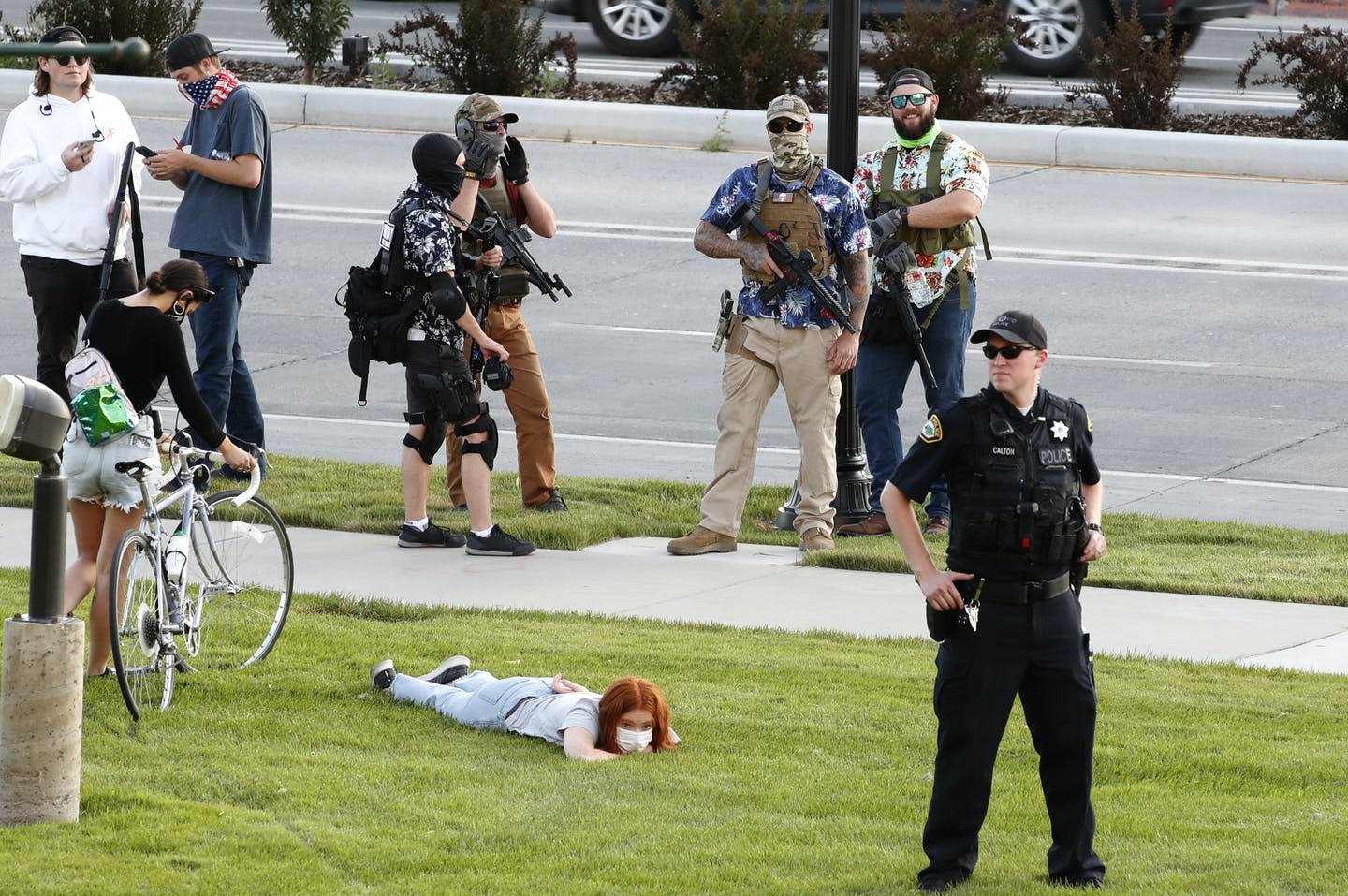 Next post Vigilantism, again in the news, is an American tradition