SAN DIEGO (AP) — Critics of the Trump administration’s most sweeping set of rules to restrict asylum in the United States sent in a deluge of comments opposing the effort, hoping an old law that serves as a check on presidential power will weaken or even doom it.

Opponents submitted nearly 80,000 public comments before Wednesday’s deadline, with about 20,000 in the final hours. The Trump administration must address each concern in the final rules, setting itself up for legal challenges if it rushes or is careless.

“This is kind of standard administrative law trench warfare,” said Jonathan Adler, a professor at Case Western University School of Law. “It has been the case for some time that opponents of an agency action initially seek to flood the zone with comments and procedural objections as a way of slowing things down and cause a mistake, try to cause an unforced error.”

The proposal directs immigration judges to be more selective about granting asylum claims and allows them to deny some without a court hearing. Its dense language describes rules President Donald Trump’s administration has already tried and others that are new.

Trump has already remade much of the system for seeking humanitarian protection in the U.S., claiming it’s rife with abuse and overwhelmed with undeserving claims. But courts recently knocked down some of his efforts on procedural grounds, including his bid to end the Deferred Action for Childhood Arrivals that shields about 700,000 young people from deportation.

Groups taking aim at the newest proposal focusing on immigration courts urged supporters to issue comments. HIAS, a group that assists refugees, hosted a briefing for 370 people two weeks ago.

“These regulations would plunge the United States into moral darkness,” the group said in its own 101-page letter.

Under the administration’s proposal, immigration judges, who work for the U.S. Justice Department, could reject “legally deficient” asylum claims without a court hearing. Several new factors would weigh against asylum, including failure to pay taxes. Criminal records would still count against an asylum-seeker even if their convictions were expunged.

Asylum is to protect people from persecution on grounds of race, religion, nationality, political opinion or membership in a particular social group, a loose category that may include victims of gang or domestic violence.

The regulations say gang members shouldn’t be considered part of a social group if they were ever recruited or targeted by gangs or because they live in country with generalized violence. The definition of “political opinion” is also more narrowly construed.

Michael Hethmon, senior counsel for the Immigration Reform Law Institute, thinks his letter was among the few supporting the rules out of 79,339 public comments.

Herthmon wrote that most of the comments he reviewed “appear to be repetitive mass mailings” and that “comprehensive reform of current dysfunctional practices is urgently needed.”

Trump’s critics are hoping he trips over the Administrative Procedure Act, enacted in 1946 as a check on presidential power in the wake of Franklin D. Roosevelt’s expansive New Deal. It requires agencies to give reasoned explanations for their actions and refrain from “arbitrary and capricious” behavior.

New York University School of Law’s Institute for Policy Integrity says the Trump administration has succeeded on only 11 of 99 legal challenges to its regulatory changes, with more than half its losses on environmental policy.

Christopher Walker, a professor at The Ohio State University Moritz College of Law, said the Trump administration’s aggressive approach is partly to blame for its relative lack of success in court.

Walker also said targeting the proposed immigration rules with a massive public comment campaign wasn’t realistic because the administration doesn’t have to consider repeat statements. The objective should be to build a record that demonstrates the government failed to consider alternatives.

“It’s not as much the quantity as the quality,” he said. 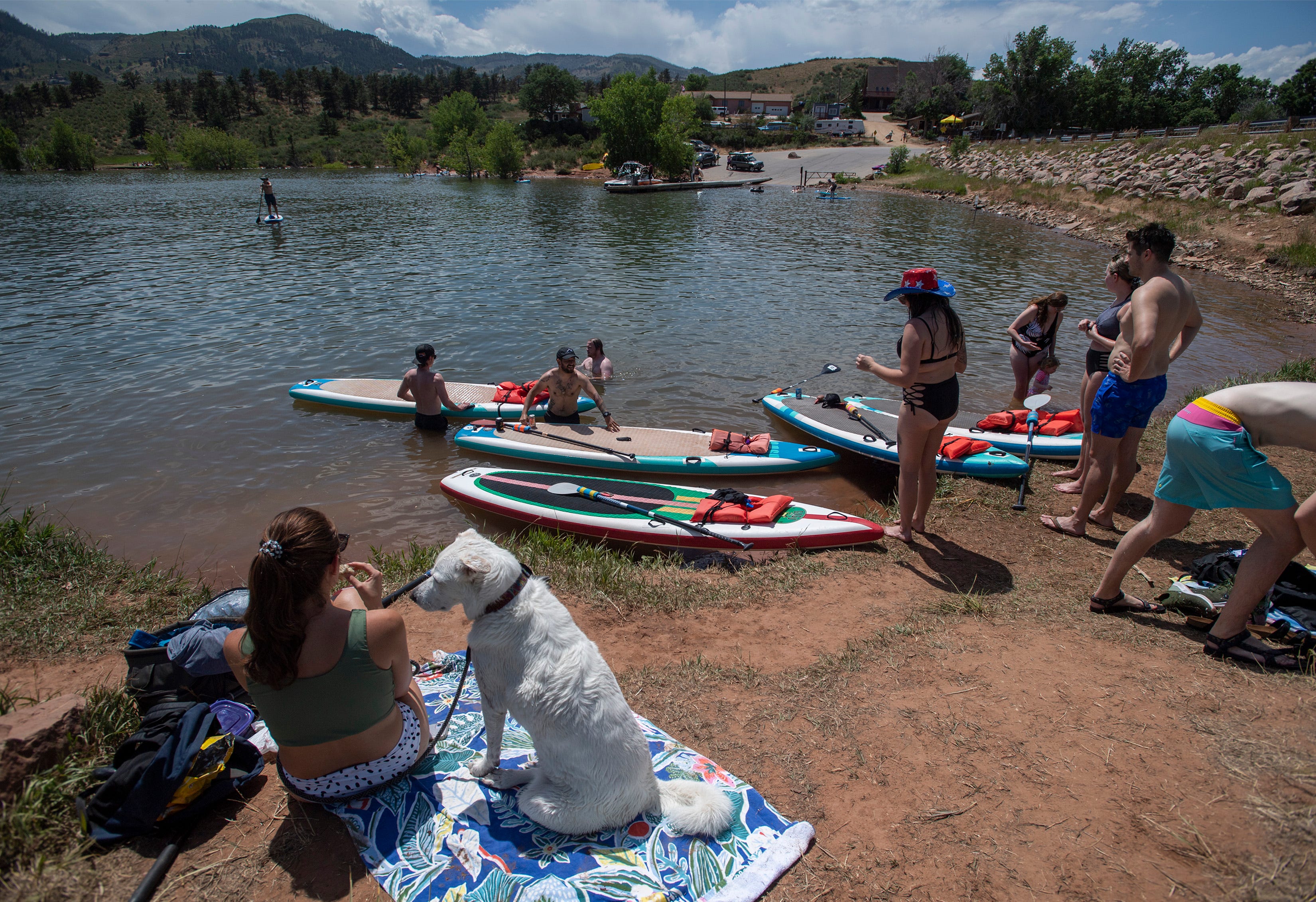 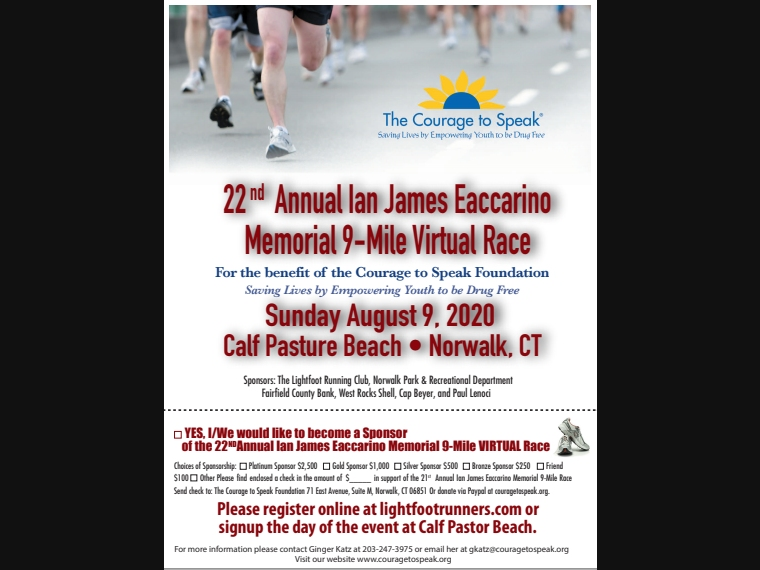