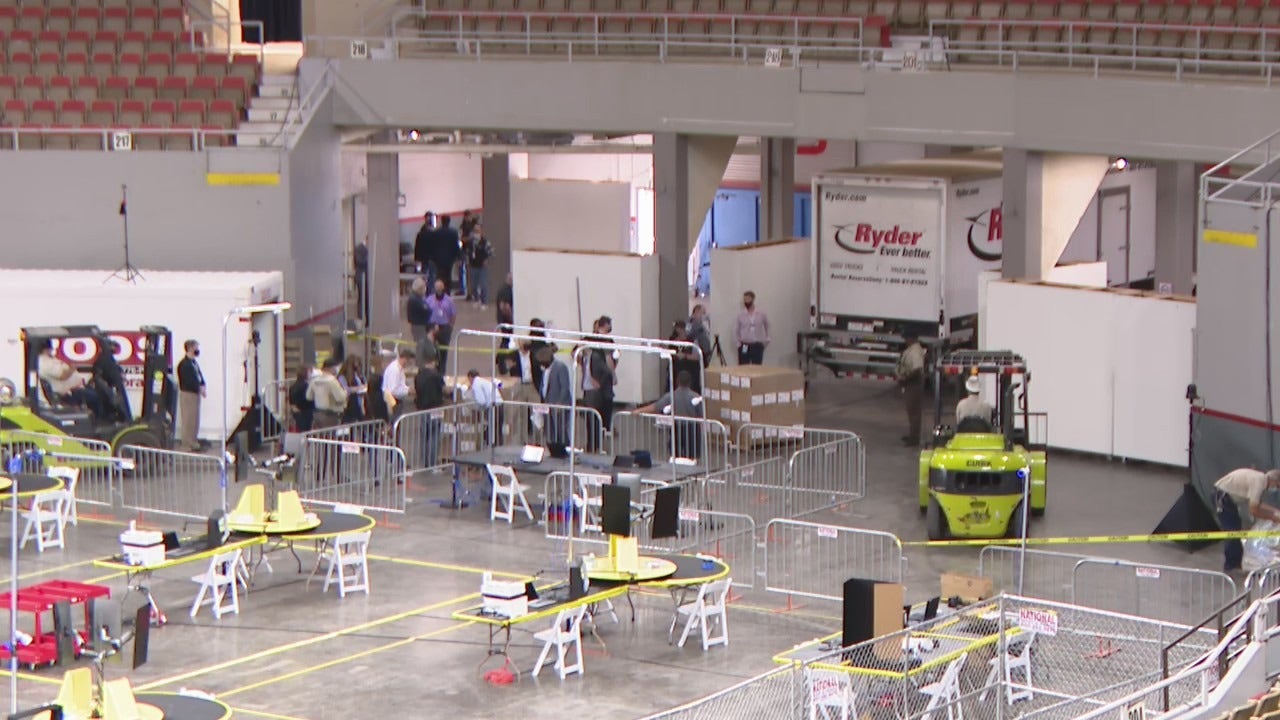 Officials with the Arizona Democratic Party say the $1 million bond required for the injunction to be enforced is too risky. FOX 10’s Matt Galka reports.

PHOENIX (AP) – Arizona’s attorney general has brushed away the state’s top election official’s call for an investigation into possible irregularities in a legislative chamber’s newly begun audit of 2020 election results from the state’s most populous county.

Valid complaints will be investigated, Brnovich wrote Hobbs in a letter. “Any such complaints, however, must be based on credible facts and not conjecture of politics,” he said.

Brnovich also said the separation of powers between branches of government “demands deference” to the audit commissioned by the Republican-led Arizona Senate.

Hobbs had cited concerns that the audit might violate state laws for security of ballot and election equipment and against intimidation of voters.

Those laws must be enforced “”to protect the integrity of our democracy and voters’ confidence in our election processes,” she wrote.

Conspiracy theories about the election have proliferated nationwide since Biden’s victory over former President Donald Trump. But they have had particular staying power in Arizona, which flipped Democratic in the presidential race for just the second time in 72 years.

Repeated reviews of the election results have found no issues that would overturn Biden’s narrow victory in Arizona. Last month, Maricopa County released the results of two new audits of its equipment that showed no malicious software or incorrect counting equipment and that none of the computers or equipment were connected to the internet.

Trump supporters who believe he was the election’s rightful winner are pinning their hopes on the audit to finally produce evidence of fraud.

To conduct the audit, Republicans who control the state Senate hired Cyber Ninjas, a cybersecurity firm with no election experience owned by a man who shared unfounded allegations of election fraud on his since-deleted Twitter account.

Experts on election administration and security have expressed alarm at the Senate’s audit, which they say isn’t following standard procedures to transparently and accurately count votes.

Tune in to FOX 10 Phoenix for the latest news: