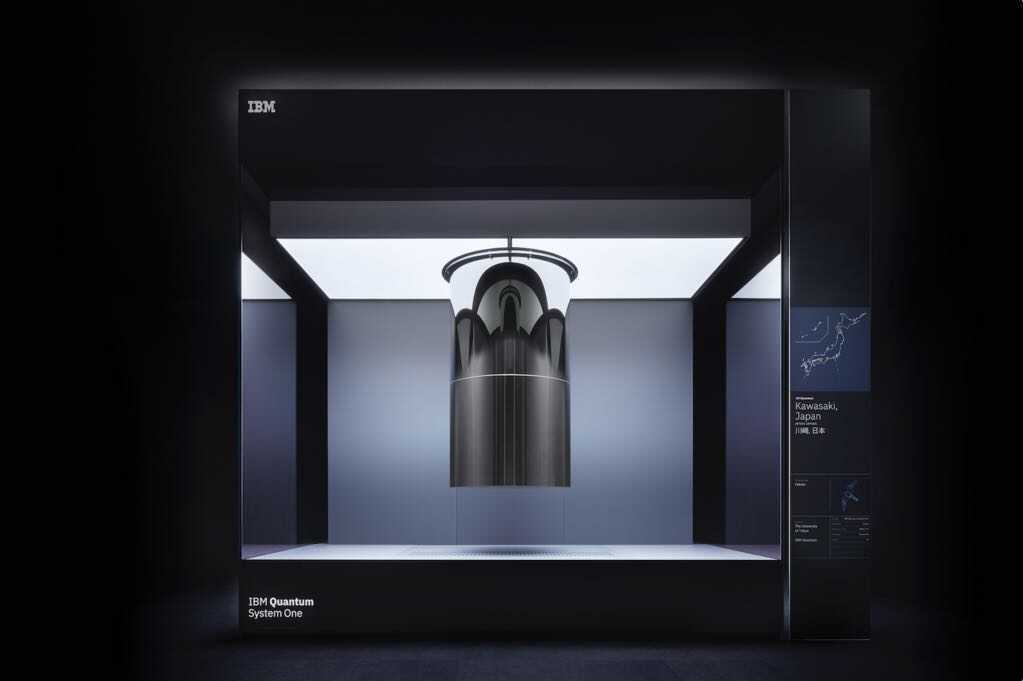 Quantum computers can process complex information at a mind-boggling speed and should eventually vastly outperform even the most powerful of today’s conventional computers.

While the technology is still relatively scarce in most parts of the world, the Asia Pacific (APAC) region has seen increased research and adoption of quantum computing.

China has been working round the clock on their 66-qubit quantum supercomputer, Zuchongzhi, which they claim can solve problems faster than some of the world’s most powerful supercomputers.

India is also joining the race for quantum computing after it announced earlier this year that it’s creating the first quantum computer. India’s Department of Science and Technology recently launched the Quantum-Enabled Science & Technology (QuEST) program to lay the groundwork for building quantum computers in India.

Big tech like Google, IBM, and Microsoft have already achieved significant milestones in quantum computing. Today, IBM and AWS are also now offering quantum computing-as-a-service (QcaaS) to businesses that are looking to experiment on quantum use cases for their organization.

In Japan, IBM and the University of Tokyo unveiled the country’s most powerful quantum computer as part of their ongoing collaboration to advance the country’s exploration of quantum science, business, and education.

Operating for researchers, the IBM Quantum System One offers them access to repeatable and predictable performance from high-quality qubits and high precision control electronics. Tightly coupled quantum resources with classical processing enable users to securely run algorithms that require the repetition of quantum circuits on the cloud.

According to Teruo Fujii, President of the University of Tokyo, the university has a broad base of research talents and has always been promoting high-level quantum education. They will now aim to refine the development of the next generation of quantum native skillsets by utilizing IBM Quantum System One.

“In the rapidly changing field of quantum technology, it is extremely important not only to develop quantum technology-related elements and systems but also to foster the next generation of human resources to achieve advanced social implementation on a global scale,” said Teruo.

In 2020, the university and IBM launched its Quantum Innovation Initiative Consortium, intending to strategically accelerate quantum computing research and development activities in Japan by bringing together academic talent from across the country’s universities and prominent research associations, and large-scale industry.

It is the second system to be built outside the United States, following the recent unveiling of an IBM Quantum System One in Germany, administered by Fraunhofer Gesellschaft, Germany’s premier scientific research institution.

Quantum research continues to gain traction in the region. With China and India already heavily active in building their quantum computing systems, Australia is also looking to leverage its benefits.

Australian-based Silicon Quantum Computing is working to deliver a programmable device based on a 100 qubit quantum processor embodying error correction by 2030. The company is also planning to enable access to quantum computing solutions for more use cases by the mid-2030s.

In Southeast Asia, the National University of Singapore (NUS) is collaborating with IBM as well to find ways to use the technology to solve real-world problems and train quantum scientists. The collaboration between IBM and NUS, announced last year, is the first of its kind in the region. NUS researchers will have access to 15 of IBM’s powerful quantum computing systems via a cloud service.

While it may be some time before we fully see quantum computing use cases being adopted by more organizations, the technology is not slowing down. With more research and development in the field, it is only a matter of time before quantum computers become mainstream.