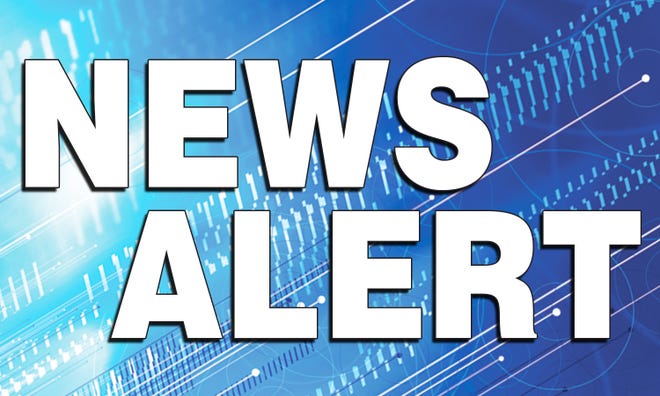 Among the items on the agenda of the Ardmore Tourism Authority’s meeting on Thursday was how to market and promote tourism and travel in the region during a time when less people are choosing to travel and those that do are staying closer to home. The ATA plans to do this by increasing their digital promotions, marketing “Ardmore Family Functions,” and highlighting the versatility of the space available at the Ardmore Convention Center.

ATA President Mita Bates said while in the past a majority of promotion was done by attending trade shows and through one on one in-person tours, this will now be done increasingly online.

“One of the new things is all of these virtual tours,” Bates said. “We’ll be making some more videos and utilizing some of the assets we have such as access to a drone through the Development Authority to create them.”

A focus of the tourism marketing will be to families looking to get out of crowded metro areas for a relaxing mini-vacation.

“We are very excited because we feel like with the opening of The Clubhouse, we have the opportunity to come in with what we’re calling Ardmore Family Functions,” Bates said. “With Urban Air, The Clubhouse, Lake Murray Water Sports and the skatepark at Regional Park, we really have the opportunity to appeal to those families that want to get out of the more populated areas.”

Bates said the Ardmore Convention Center is also nicely positioned to make the most out of the reduced travel and events due to the coronavirus. The convention center has already picked up some business due to its flexible space and location.

“We’ve already seen interest from groups wanting out of metro areas. Before, that was always the draw, and we’ve always fought that, but now we’re seeing a bit of a change,” Bates said. “We’ve also found that people are interested in the flexibility of our space — you can have a wide open space, or you can divide that space right up. While a lot of centers can do that, ours has the ability to really change those room sizes.”

Previous post How e-mobility is reshaping the automotive industry
Next post Patience is a virtue, especially when caramelizing onions | Food-and-cooking