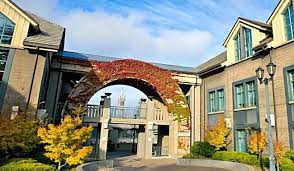 The UC-Berkeley Haas Class of 2022 is the largest the school has ever enrolled. Campus, however, remains closed amid the coronavirus pandemic. File photo

Then came Covid-19. Like most of its peers, Berkeley Haas extended its third-round application deadline this spring to account for the coronavirus pandemic’s impact on Graduate Management Admission Test and Graduate Record Exam testing (and, well, everything else). The 60-day extension from April 2 to June 1 clearly made a difference. Apps increased 5.4{09c3c849cf64d23af04bfef51e68a1f749678453f0f72e4bb3c75fcb14e04d49}, from 3,540 to 3,636 — the first increase for the school since the 2016-2017 cycle — and class size ballooned by 48 seats, to 331, the largest Berkeley Haas MBA class ever.

“In a normal year, if we were fully in-person, we wouldn’t be able to have a class this large,” says Peter Johnson, assistant dean of the full-time MBA program and admissions at the Haas School. “Two years ago when it was 291 was our previous largest class.”

To make those numbers happen, though, the school had to open its doors a little wider.

Coronavirus has been an unpredictable event in the life of U.S. business schools, to say the least, but the top schools have so far seemed to escape its expected devastation to admissions: The Wharton School at the University of Pennsylvania, Columbia Business School, NYU Stern School of Business, and now UC-Berkeley Haas all have reported application increases of a little or a lot, largely because they moved to extend their round-three and -four deadlines. Even Harvard Business School, with its liberal deferment policy and vastly smaller enrollment, upped its apps this year, albeit minutely.

“Of the people who presented a GRE rather than a GMAT, more were in the later part of the process, in our extended round,” he says.

A HUGE DROP IN INTERNATIONAL NUMBERS

Johnson says visa and travel issues were the main culprits in driving down foreign student enrollment.

“The main thing I am not thrilled about is that our percentage of international students is lower than what it would normally be,” he says. “It was mostly due to visa challenges and travel bans and so on. We followed our usual deferral policy, so we considered deferrals on a case-by-case basis, and we did not do open deferrals for any students, like some of the other top-10 schools like Harvard did. So that wasn’t it. In many cases it was someone deciding that they would apply again in a future year.

“I think it’s a great class — I even feel positively about the internationalization, because although it’s lower percentage-wise than usual, we have some really fantastic students and some of them worked really hard to get here. Many of them are physically in Berkeley, so they’re not dealing with time zone issues and so on. They wanted to be here and they made it happen, so I think they are very motivated, and I have had good conversations with many of them.”

The post Applications Are Up At UC-Berkeley Haas, But Acceptance Rate Jumps, Too appeared first on Poets&Quants. 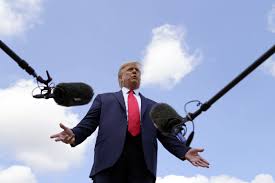 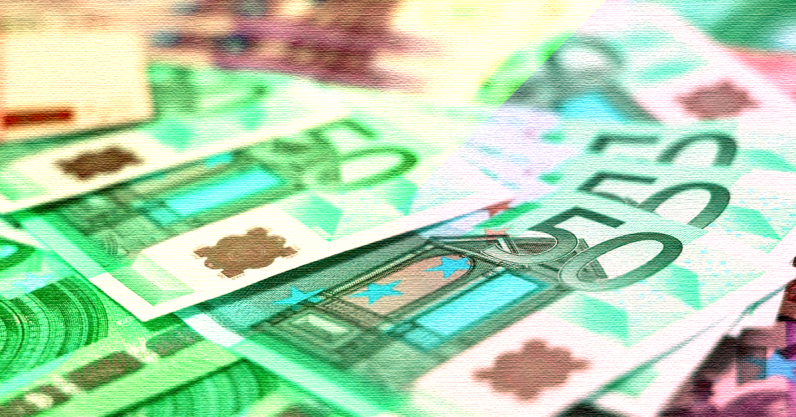