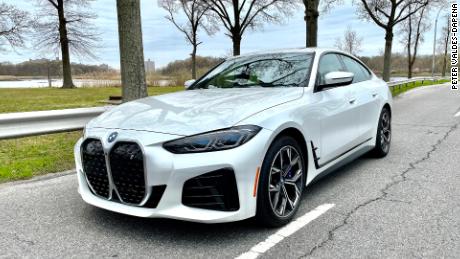 It almost never makes sense to buy a new car just to save money on fuel, however. New cars tend to cost more money than you would save on fuel, but if you’re already in the market for a new car, an electric vehicles could be an excellent option.

“Most of our analysis has shown that, from a financial perspective, if you’re buying a new vehicle, it makes a lot of sense for most people to at least strongly consider an electric vehicle if it fits their lifestyle,” said Chris Harto, a senior policy analyst for Consumer Reports.

For instance, the Environmental Protection Agency estimates it will cost around $2,900 a year for the average American to fuel a 2022 BMW 430i sedan. (The base model 4-series sedan gets 28 miles per gallon in combined city and highway driving, and it uses Premium fuel, which the EPA calculates at a national average of about $5.39 a gallon.) The estimated cost to fuel a 2022 BMW i4 eDrive40, which is basically the same car but powered entirely by electricity, is about $600 for a year. That’s one fifth the cost.

A difference that large assumes gas prices stay as high as they currently are, which we can’t really know. (On other hand, we can’t really assume they won’t either.) These costs also assume a certain rate for electricity, and electricity costs — while generally much lower per mile than gasoline — vary a lot from place to place, and even by time of day. Many electric cars, once they’ve been plugged in, can be set to begin charging only when electricity rates are at their lowest, a bit like if you only fueled up your gasoline car when prices at the pump were at their lowest.

Gas prices and electricity prices both fluctuate, of course, and vary from place to place, but, generally speaking, electric cars are vastly cheaper than gas cars on a cents-per-mile basis. That’s partly due to the fact that electric motors are much more efficient than gasoline engines. More than 85% of the energy that goes through an electric motor is converted into movement. For a a gasoline engine, that figure is around 40%. So even if the electricity and fuel costs were completely equal, an electric car should, in theory, be cheaper to own than a gasoline car.

But, of course, you don’t generally get a huge discount on fuel costs for nothing. The i4 costs about $10,000 more than the base model BMW 4-series with a gas engine, but the electric BMW i4 is also eligible for a $7,500 federal tax credit, reducing the ultimate price difference to just $2,500. And that’s not considering state tax rebates or other incentives electric cars may be eligible for. In some states, with federal and state incentives combined, the electric car could even cost less than the gas-powered one, based on sticker price. Not all electric cars are eligible for those federal tax credits, though. Cars from Tesla and General Motors, for instance, are no longer eligible.

So even with the federal tax incentive alone, going with the electric BMW over the gasoline BMW, you would make up the basic purchase price difference in a little over a year.

Electric cars do tend to cost more than gasoline cars mostly because of high battery costs. That’s one reason there are so many more electric vehicle options among luxury brands. There are also mainstream brand options such as the Kia EV6 and Hyundai Ioniq 5. The Chevrolet Bolt EV is also back on the market now, following a massive battery recall, and with a new lower price. Toyota also recently came out with its own EV, the BZ4X, that’s similar to Subaru’s new EV SUV, the Solterra. Even these mainstream models tend to cost somewhat more, in terms of sticker price, than their gas-powered siblings.

Keep in mind that auto dealers also aren’t required to charge the sticker price. In the past, customers were usually able to negotiate prices down but, with cars in short supply due to parts shortages, dealers are often charging more. That’s especially true for electric vehicles, said Ivan Drury, an industry analyst with Edmunds.com. It might not be enough to entirely wipe out fuel savings but the upcharges can eat into the potential savings.

Dealers are charging, on average, $2,700 over the sticker price for Hyundai’s electric Ioniq5 and $3,100 more for the electric Kia EV6, for example. Mustang Mach-E electric SUVs are going for almost $1,900 over MSRP, according to data from Edmunds.com.

While lots of cars these days are going for over sticker price, electric cars are being marked up, on average, twice as much as gas-powered ones, according to Edmunds.com. While internal combustion-powered cars are selling for, on average, 1.4% above MSRP, electric vehicles are getting marked up an average of 3.4%

Insurance rates are similar between electric and gas-powered cars, according to various experts. Electric can cars cost more to insure only to the extent that they’re generally more expensive cars to begin with.

Another thing to keep in mind is that It rarely makes financial sense to purchase an electric car if you aren’t able to charge at home, or someplace else, at standard electricity rates. Public chargers are fine for occasional use when you aren’t able to charge at home, such as on long road trips. Still, even at current high gas prices, charging at a public charger can cost much less than buying gasoline, said Aaron Bragman, Detroit bureau chief for the website Cars.com. It usually costs about $20 to $30 to recharge the battery compared to the more than $60 it often costs to fill up with gasoline.

Many carmakers offer some amount of free public charging for a couple of years after buying one of their electric cars, though. Also, some public charging providers, like Electrify America, offer discount plans for regular users that can cut the cost more, said Bragman.

The question of eventual resale value remains unsettled. While Teslas retain their value very well, other electric cars with comparable battery range haven’t been on the market long enough to know if they’ll perform similarly in the used car market, various experts said. 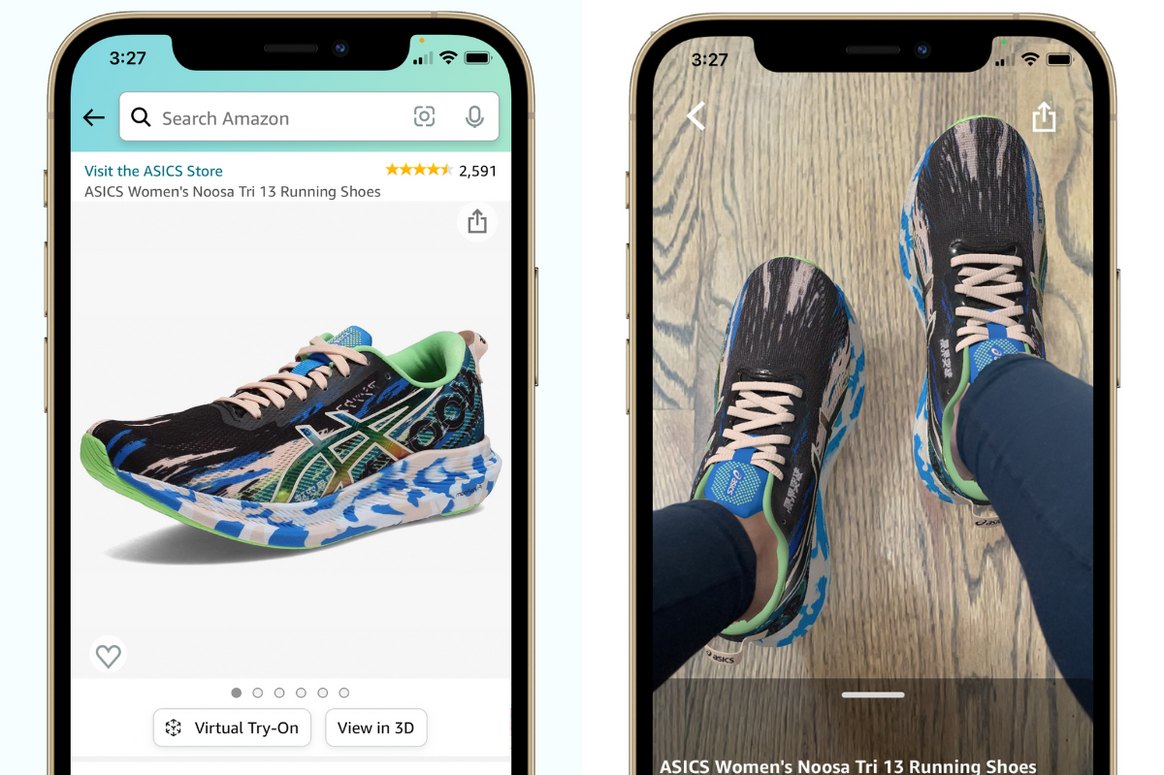