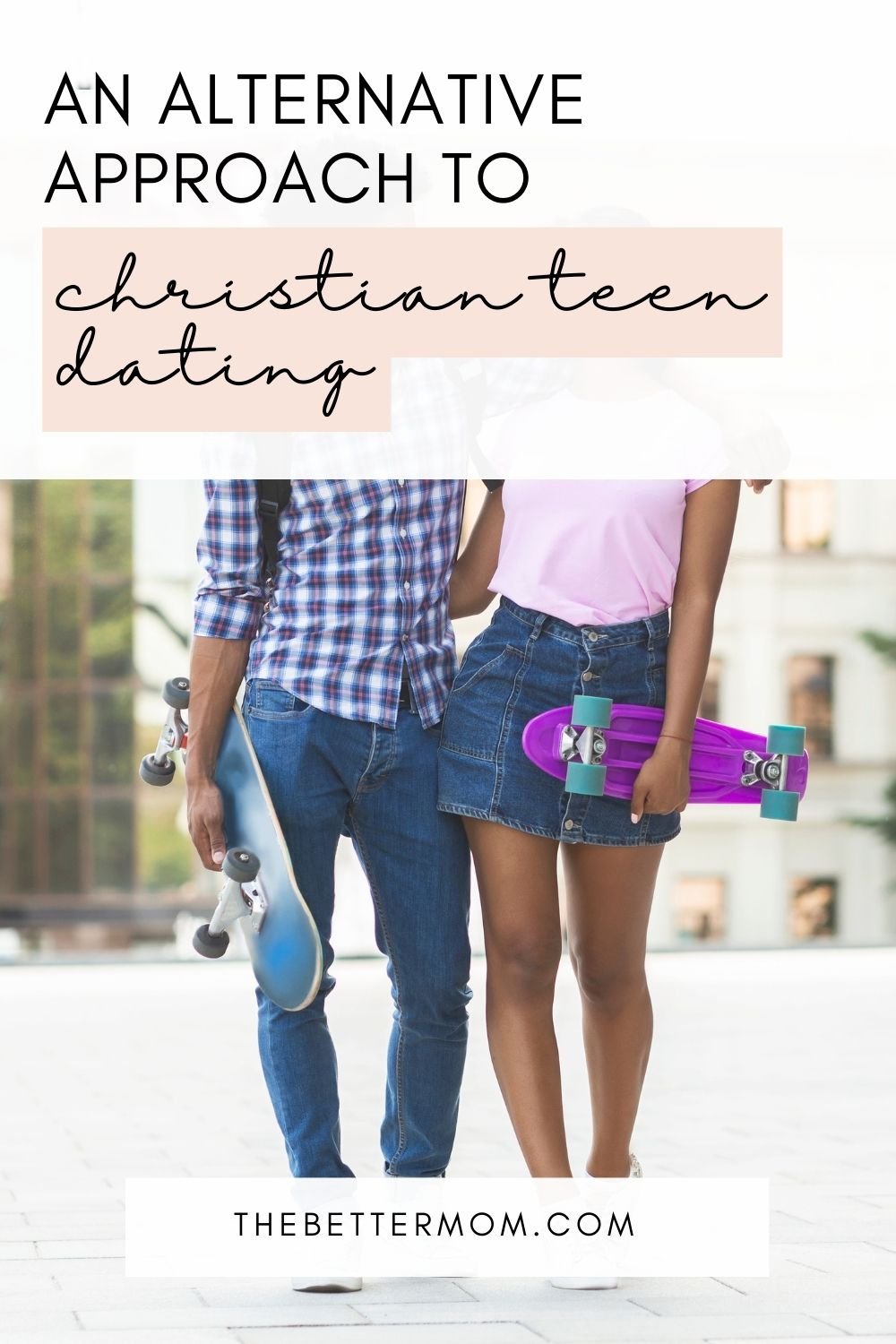 You know the rules for dating, right?

Group dates only, no one-on-one in high school.

Don’t date until you’re ready to mate. The purpose of dating is to find a future spouse.

Have you heard those before? Chances are you’ve spoken those very same rules to your children. Or you lived them out personally in your own high school days. I get why.

The Purpose of Christian Teen Dating

The purpose of dating IS to find a future spouse. As Christians, marriage is to be honored. It’s a reflection of Christ’s relationship to the church; marriage matters! For that reason (and many more), casual hook-ups are never our goal—in high school or ever.

And yet. I believe we’ve placed such an emphasis on the “future spouse” part that we neglect to consider some other objectives or positive outcomes of dating. And what has resulted is a generation of kids who are delaying their first relationship, some of them into college or adulthood, then marrying the first person they date because that’s what they’ve been taught to do.

Is that a bad thing? Not necessarily. Plenty of solid, godly marriages have resulted from that approach. And yet, it’s also not a guaranteed formula for success. In fact, some of my daughter’s friends have told me about a trend happening among young Christian couples today in which they’re so determined to follow the rules (no sex before marriage), they marry whomever they’re with just so they can have sex. They call this their “practice marriage.” Given that approximately a third of marriages in the church end in divorce, these kids figure they’ll just get divorced later if the relationship doesn’t work out.

The Christian Dating “Rules” Have Been Confused

But that’s the problem. Our teens and young adults today are hearing confusing messages. They’re applying biblical rules to worldly culture. And the “don’t date ‘til you’re ready to mate” message only further fuels the confusion. Here’s why.

I’d like to suggest there are some additional goals meanwhile. Such as…

I know in some Christian circles the idea that dating might have benefits beyond marriage is probably considered heresy. But those aren’t the circles I’m interested in joining. My children—and your children, too—are precious treasures, sons and daughters of the King. And finding a life partner is one of the biggest decisions they will make here on earth. I’d rather my kids view the process as a learning and growth opportunity versus a sprint to the finish line.

So yes, my daughters might date multiple boyfriends before they settle on a spouse. Or they might not. Either way, our guidelines are this: whomever you date, he must be of marriageable character. Meaning, he must love Jesus, exhibit honesty and integrity, champion you with a servant’s heart, and share your core values.

But the reality is, sometimes you can’t know that for sure—or which among the worthy is uniquely right for you—until you’ve tried them on for size.

So no, kids, don’t date to mate. Date to validate character, to learn who possesses the depth of faith and integrity worthy of your commitment, to discover how to die to self for the sake of another, and to grow closer to your Heavenly Father who will be your chaperone through it all. Then when you’ve reached an age of mature conviction and that special someone is revealed, ditch the dating altogether—because THAT one is a keeper. 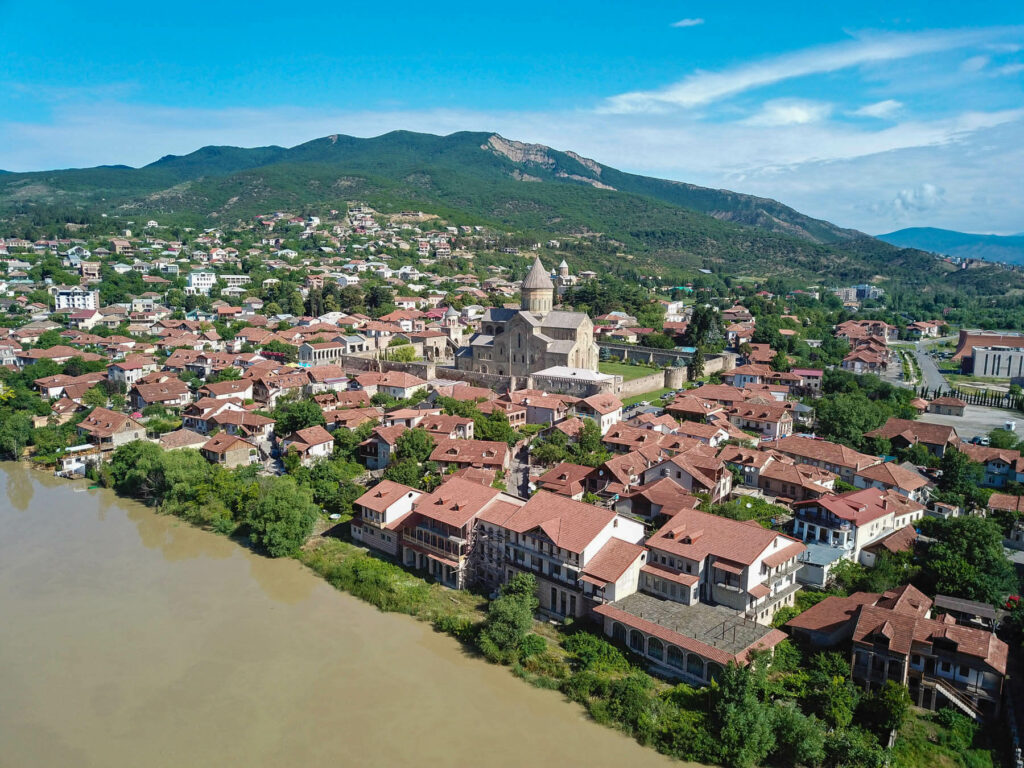 When loving and giving goes to the extremes and crosses all known boundaries, something is bound to give way. Of...

I’ve always struggled with sleep, and my phone hasn’t helped. When I lived in Indonesia, I was 8 hours ahead...

The company put profit aside and stood up against Kanye West's horrific antisemitism. This gives parents the perfect opening to...