Sony Pictures’ “Lyle, Lyle, Crocodile,” a musical based on Bernard Waber’s children’s book featuring Shawn Mendes as the voice of a computer-generated reptile, fared better, collecting $11.5 million in ticket sales. But that still was a relatively modest result, especially for the first major family movie to land in theaters since the summer. The film, which cost $50 million to make, could benefit from children being out of school for Monday’s Columbus Day and little kid-movie competition this month.

A week after topping the charts with a $22-million launch, Paramount Pictures’ “Smile” remained No. 1 with $17.6 million at the box office — an impressive second week for the modestly budget horror flick. Horror films usually fall steeply in their second week of release but “Smile,” a creepy thriller about trauma and evil spirits, dropped just 22%. To keep the momentum, Paramount on Sunday announced a weeklong series of promotions, including discounted tickets and a “Smile” NFT giveaway for some ticket-buyers on Thursday.

The best news for Hollywood over the weekend was a sign that adult audiences, after two pandemic-plagued seasons, may be eager to come out for the fall’s top awards contenders. Todd Field’s “Tár,“ starring Cate Blanchett as a world-renown conductor, debuted with $160,000 in four New York and Los Angeles theaters, good for a stellar $40,000 per-theater average. After its premiere at the Venice Film Festival, Field’s first film since 2006’s “Little Children“ has drawn raves from critics and Oscar nomination predictions for Blanchett.

The promising start will encourage a long line of awards contenders coming in the next few weeks, including MGM’s Emmett Till drama “Till,“ MUBI’s Park Chan-wook thriller “Decision to Leave” and Searchlight Pictures’ “The Banshees of Inisherin,” by writer-director Martin McDonagh.

At the same time, a prolonged sluggish period in theaters may be coming to a close. Not since “Bullet Train” opened in early August has a film cleared $23 million, a downturn owed in part to a light release schedule. But next week, Universal Pictures debuts “Halloween Ends” both in theaters and on Peacock. The following weekend sees the release of Warner Bros.’ “Black Adam,” with Dwayne Johnson.

Estimated ticket sales for Friday through Sunday at U.S. and Canadian theaters, according to Comscore. Final domestic figures will be released Monday. 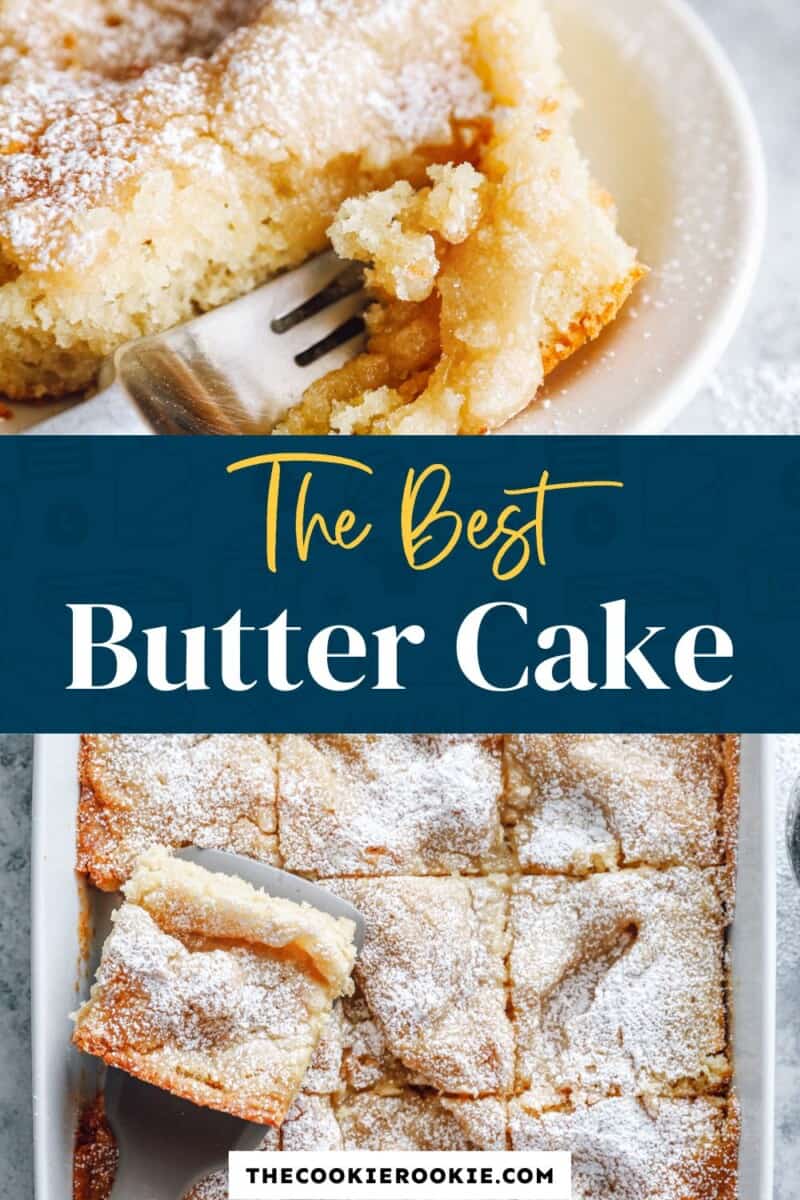