The president said in a Wednesday morning press conference that the reform will stave off a looming retirement crisis. The bill would focus on boosting pensions for low-income workers and increase them for employees overall by 40{09c3c849cf64d23af04bfef51e68a1f749678453f0f72e4bb3c75fcb14e04d49}, Finance Minister Arturo Herrera said at the event, talking alongside business, union and congressional representatives.

The deal appeared after months of speculation the populist president could back a more radical reform of the system that would increase state control. But the announcement signaled a rare rapprochement between the president and corporate leaders, which have fought with the government over the lack of fiscal stimulus and the administration’s cancellation of key investment projects in the country.

“It was surprising that it was so conciliatory,” said Jonathan Terluk, an analyst at Mexico City-based political consultancy Empra. “There were some crazy ideas out there.”

The plan, which was being immediately sent to the lower house of congress, mandates that employers nearly triple over a period of eight years the amount they pay toward pensions to 13.87{09c3c849cf64d23af04bfef51e68a1f749678453f0f72e4bb3c75fcb14e04d49} of worker salaries, officials said.

Terluk said the bill was broadly similar to a recent proposal from the country’s conservative opposition party. “This will be readily passable in some form that is similar to what is being presented. That seems to rarely happen with this administration,” he said.

Not changing the system “would have caused a crisis, and those who would have suffered the most are the workers,” AMLO, as the president is known, said. “For this reason, a commitment was made for a new pension system reform, and it had the support of the business sector and the labor sector.”

Benito Berber, an economist at Natixis SA, said the plan was “very pro-market and positive” and quashed – at least for now – concerns that the government would try to force pension funds to invest in the president’s big infrastructure projects. Among the key proposals is a reduction of the required weeks a person must work to have access to their pension in the first place.

The government will lower the obligation to 750 weeks, or almost 15 years, from 1,250 previously.

At the same time, the announcement allows the president to show a conciliatory tone toward business after months of confrontation as Mexico faces what could be its worst economic crisis on record.

“We had differences but we keep the dialog open,” AMLO said when asked about his relationship with company leaders on Wednesday. 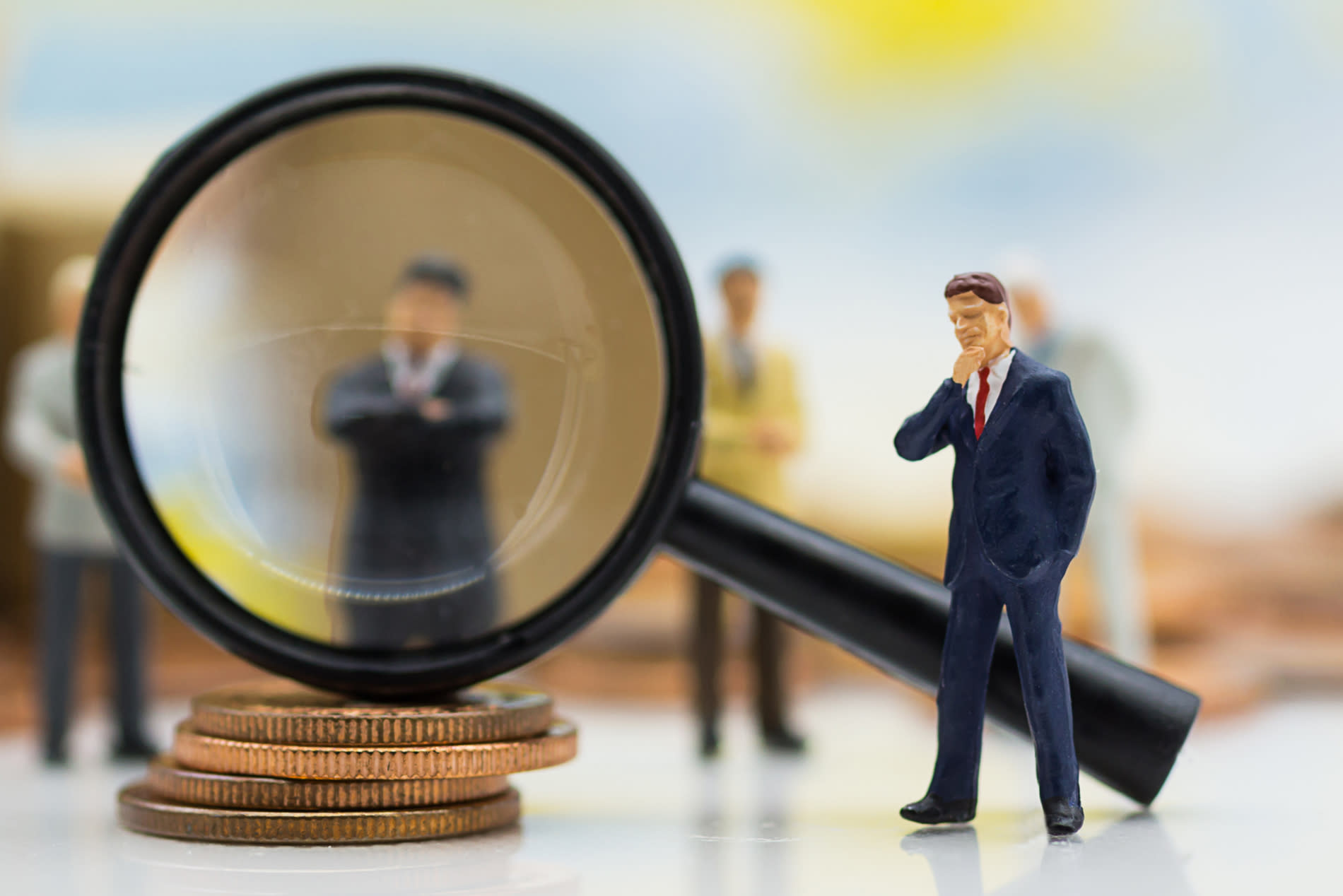 Next post Coinsquare Conclusion, Ethereum Fees and a GPT-3 Poet