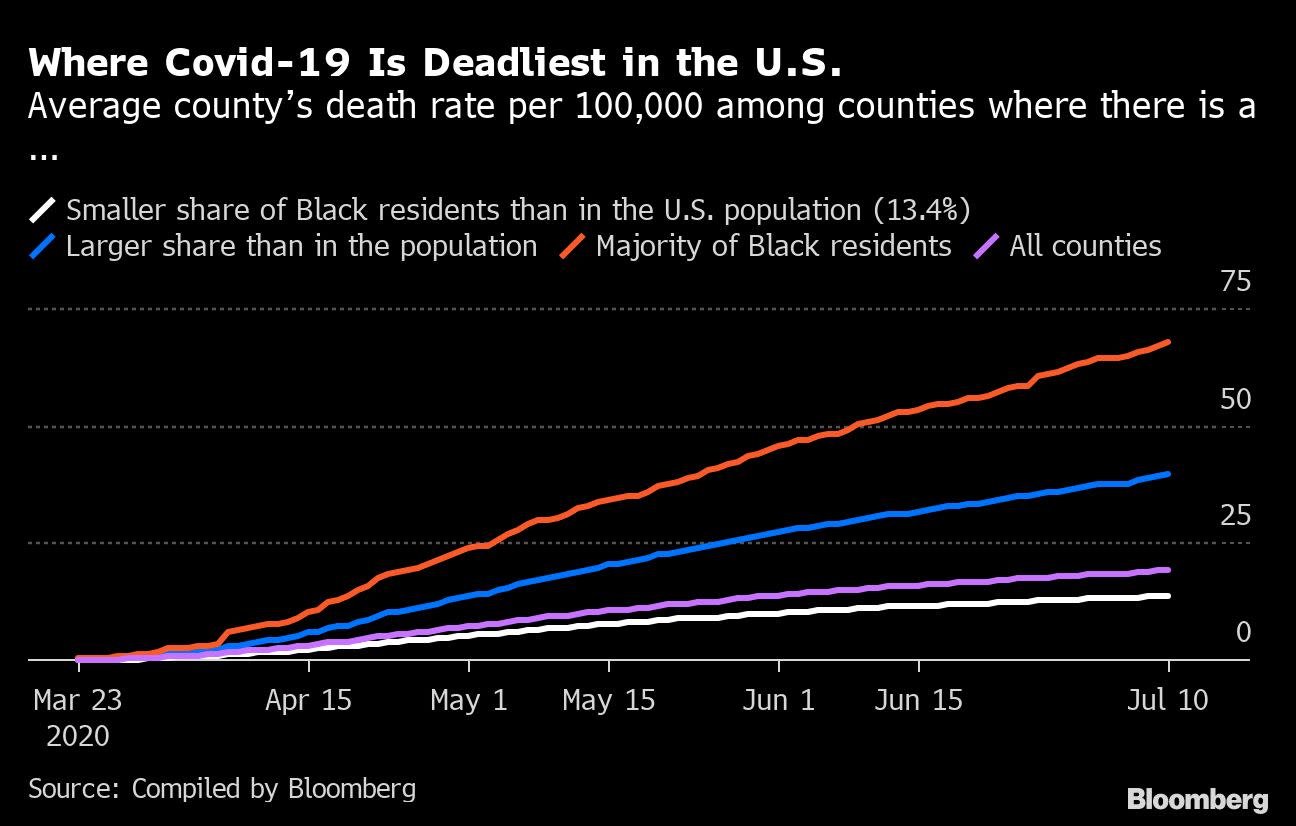 (Bloomberg Markets) — Black Americans, myself included, were not surprised by what happened to George Floyd and countless others who preceded him. Or, sadly, those who will surely follow him.

These days, I’m often asked whether I regret returning to the U.S. after spending 23 years working and living in France and the U.K. As I near the end of my first year back, the answer is a hard no. I’d rather have a front-row seat to watch, query, and appreciate the shift that’s occurring here. Europe, for the record, has its own issues with systemic racism in schools, institutions, and workplaces. But, country by country, it also provides a sturdier economic safety net and a more equitable health-care system, which have made managing the pandemic far easier for people across income brackets.

What’s surprising is how long it has taken to confront our collective past. This includes understanding the significance of Juneteenth—the day marking the effective end of slavery in the U.S.—the devastating legacy of Jim Crow laws, and the destruction of Black Wall Street in Oklahoma. Acknowledging this history is an important first step toward restructuring a system that’s persistently suppressed equitable access to wealth. But why, after so many years, is it happening now?

There are many plausible explanations for why this particular moment has seized the public’s attention, but here’s another: There are too many of us to ignore. The U.S. is quickly becoming a minority-majority country. Racial and ethnic minorities accounted for all the nation’s population growth in the past decade, according to Census Bureau estimates released in July. In pure economic terms, we can’t be overlooked.

In early June, even as the White House’s top economic adviser insisted systemic racism isn’t a problem in the U.S., Federal Reserve policymakers indicated that a true economic recovery will require doing more for those who have historically been at a disadvantage.

Noting the disproportionate loss of jobs among women, Latinos, and Black workers during pandemic lockdowns, Chair Jerome Powell said the Fed will use “our tools to support maximum employment and take that definition to heart.” Sure, he stopped short of giving specifics on how monetary policy can achieve that goal, beyond fostering a strong labor market, but acknowledgment is a first step.

Look at the changes taking place in the South. One of my relatives who lives in the heart of the Mississippi Delta says he was surprised when the state’s legislature voted overwhelmingly in June to remove the Confederate symbol from its flag. But he also notes the economic pressure exerted by the National Collegiate Athletic Association and the Southeastern Conference, which threatened to stop holding major events in Mississippi if it didn’t make the change. Francis Coleman, a Black money manager in New York, puts it succinctly: “How is it a shock in a state where nearly 40{09c3c849cf64d23af04bfef51e68a1f749678453f0f72e4bb3c75fcb14e04d49} of the population is Black?”

In South Carolina, where about 27{09c3c849cf64d23af04bfef51e68a1f749678453f0f72e4bb3c75fcb14e04d49} of the population is Black, Republican Senator Lindsey Graham, an ardent supporter of the president, said he disagreed with Trump’s embrace of the Confederate flag. “I’ve lived in South Carolina all my life, and if you’re in business, the Confederate flag is not a good way to grow your business,” Graham said in an interview with Fox News Radio.

Even before the events of this year, the business community was rethinking its priorities. The Business Roundtable, which includes BlackRock Inc.’s Larry Fink and JPMorgan Chase & Co.’s Jamie Dimon, released a statement in August 2019 that redefined the purpose of a corporation. They would no longer espouse Milton Friedman’s vision that companies must place shareholder interests above all others but instead recognize a wider responsibility to employees, suppliers, customers, communities, and the environment.

“This broader spectrum of responsibility to society is beginning to find its way into decision-making and conversations,” Craig Arnold, chief executive officer of Eaton Corp. and a member of the Business Roundtable, said in an interview with Bloomberg News on June 29.

The racial reckoning that followed Floyd’s death has added fuel to this awakening in corporate America and other influential institutions. Think brand-name changes, such as Aunt Jemima pancake mix or Uncle Ben’s rice—remnants of an America built on Black stereotypes. Or dropped television shows such as Cops and the music industry’s rethinking the use of the term “urban.” In June, Princeton University said it’s removing former President Woodrow Wilson’s name from its School of Public and International Affairs, citing “Wilson’s racist thinking and policies.” A majority of the Senate wants to declare Juneteenth a federal holiday.

I reported on investment banking and deals for a decade and never had a meeting with a source who was Black. There are no Black CEOs of a major U.S. bank, and it’s estimated that only 8{09c3c849cf64d23af04bfef51e68a1f749678453f0f72e4bb3c75fcb14e04d49} of the finance industry’s total workforce is Black, unchanged from 15 years ago. The world’s most valuable companies are also predominantly White and male, according to a Bloomberg News analysis of diversity reports of the biggest tech companies, including Apple, Google, and Facebook.

BlackRock, the world’s biggest money manager, is giving itself less than four years to increase its Black workforce by 30{09c3c849cf64d23af04bfef51e68a1f749678453f0f72e4bb3c75fcb14e04d49} and to double the percentage of senior executives who are Black from the current 3{09c3c849cf64d23af04bfef51e68a1f749678453f0f72e4bb3c75fcb14e04d49}. Citigroup, Google, and PepsiCo are all setting deadlines by which they expect their senior echelons to include more Black executives and other people of color. Companies are also redirecting money to Black communities—Netflix Inc. said it will steer as much as $100 million to Black-owned banks. And then there are other moves, such as the Reddit co-founder who stepped off his company’s board to make room for a Black member.

These pledges alone do not make up for centuries of systemic wrongs, but they’re a start.

Given my experience working as a business and financial journalist in three countries over the past 27 years, I’ve been thinking about what I’ve seen change. The honest answer is not much or not enough. I’m often the lone Black woman in meetings. It’s difficult to describe the innate feeling of dissonance I experience: the sense of having to be extra-vigilant, overprepared, and careful with my words to remain acceptable to a largely White audience. I’m not sure that will ever completely fade. Likewise, the cumulative actions of private-sector companies, social justice advocates, and foreign and domestic governments may not lead to the kind of sustained systemic reform that would enable me—and others like me—to feel any different.

If the reform is real, it will affect those with power and privilege whether they choose to acknowledge it or not. Some of this is already in motion. State and local municipalities are rethinking budgets to include, for instance, funneling money from law enforcement toward affordable housing and public health. Economic policymakers are taking a closer look at Black unemployment. Companies and other institutions are changing their employment policies to make room for new voices.

“We are at a crossroads—do we believe diversity is a strength?” asks Eaton’s Arnold, who is one of the few Black CEOs of a publicly listed U.S. company. “Diversity is ultimately the thing that makes this country unique— the diversity of our people, the diversity of thought. Our diversity has been the source of so much wealth creation historically.”

We have a collective responsibility to make sure racial inequity continues to be front and center in the consciousness of Americans. Long after the protests have dwindled, we must use the aftermath of George Floyd’s death to make sure transparency and accountability are the bedrock of everything we do.

The challenge for us all is keeping this alive—and not only while the memories of 2020 are fresh.

Simmons is the senior executive editor overseeing Bloomberg News in the Americas. This column doesn’t necessarily reflect the opinion of Bloomberg LP and its owners. 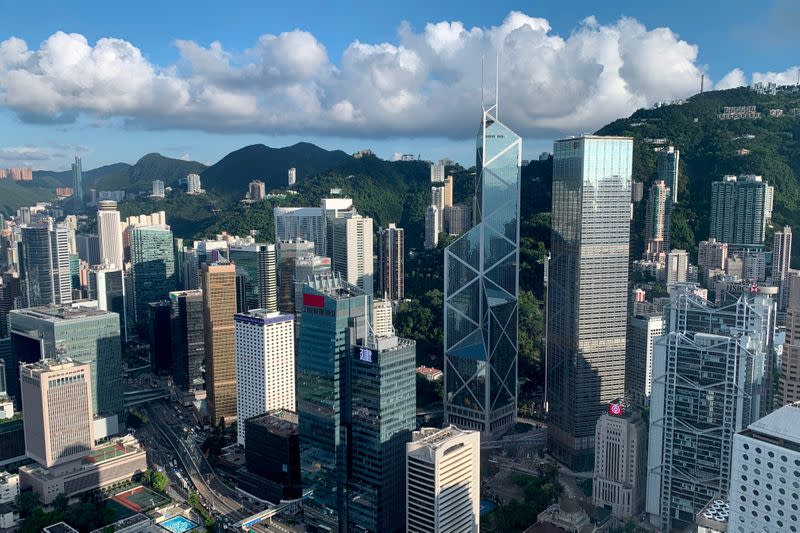 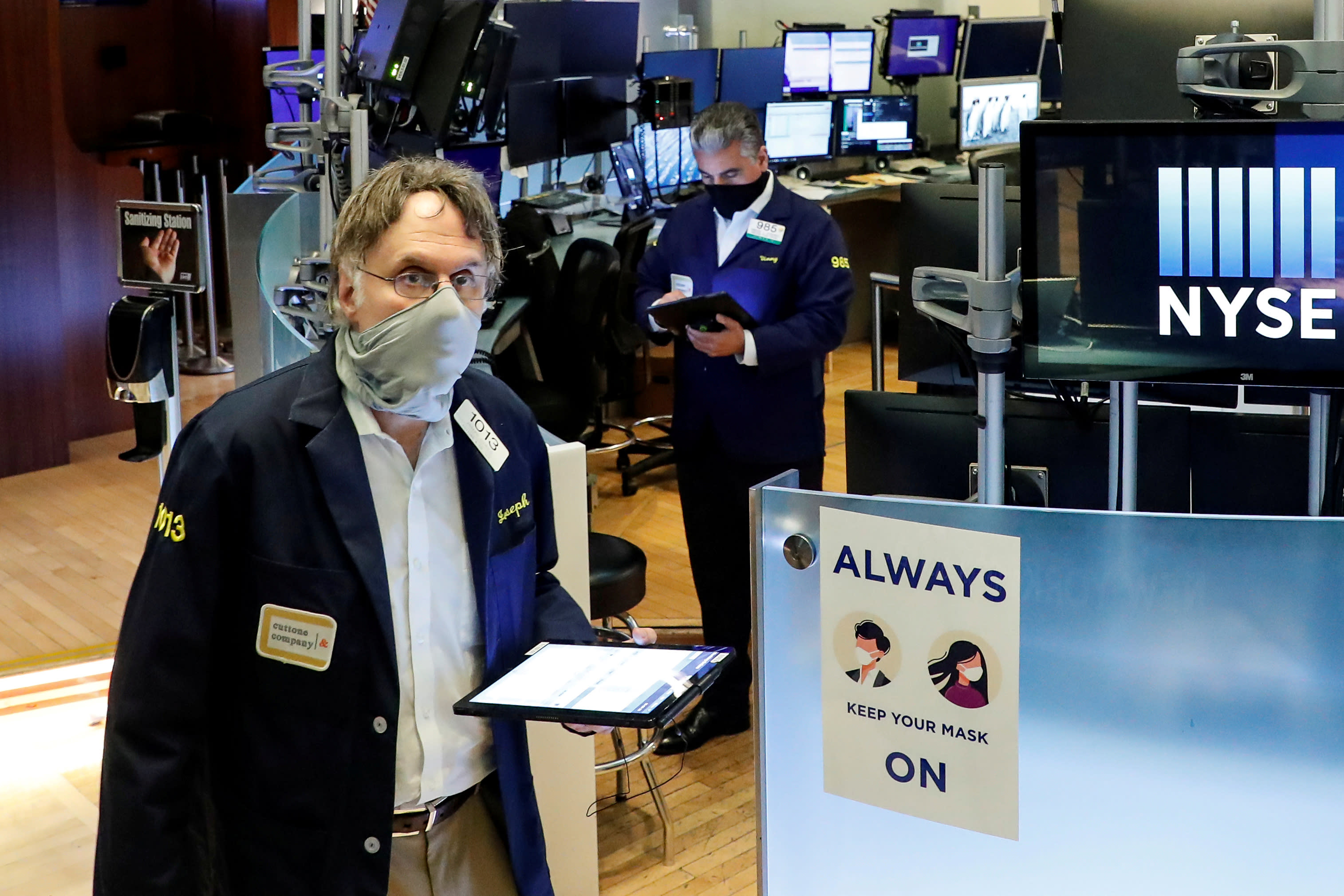