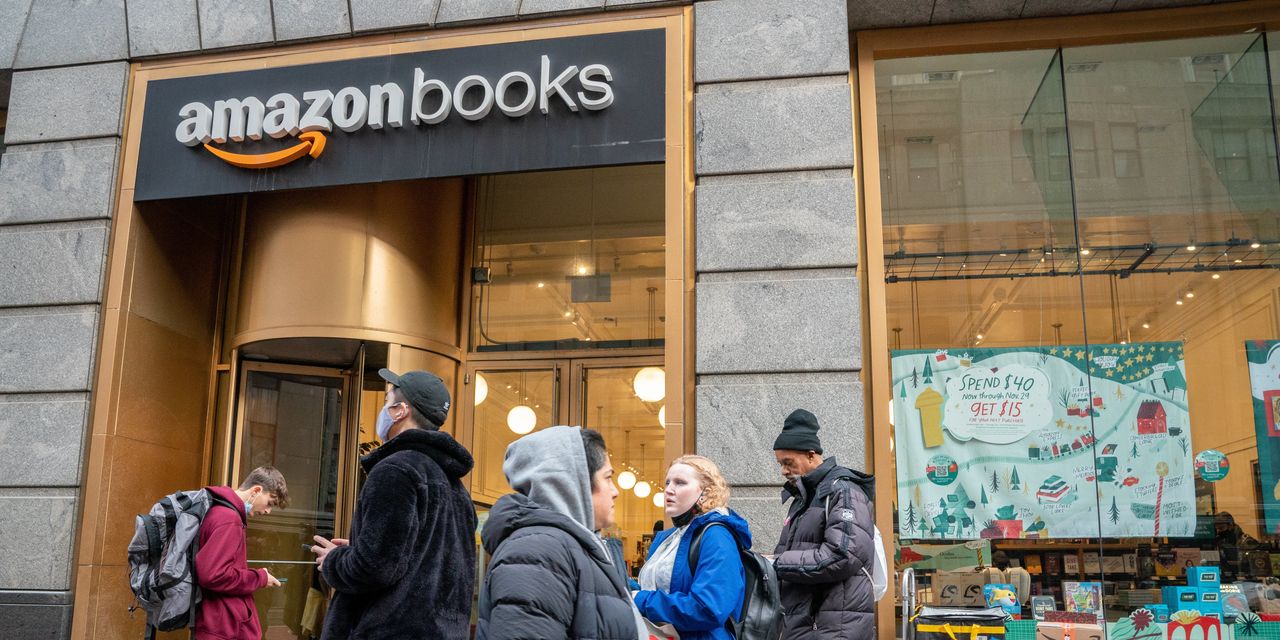 com Inc. is planning to close dozens of bookstores and other retail locations it had opened in recent years to highlight bestselling products, part of a broader shift the tech giant is making in its physical retail strategy.

The e-commerce giant said Wednesday that it plans to close the locations to focus on its grocery stores and technology that powers them at other retail sites. Amazon operates more than 20 bookstores throughout the U.S., “pop up” locations mostly in malls and “4-star” stores. Those outlets have sold some of its bestselling items from electronics to kitchen products. The company has 66 such stores in the U.S., a spokeswoman said.

Amazon, which began as an online bookstore, opened its first physical book shop in Seattle in 2015. It tried to set the stores apart from competitors by providing discounts to Amazon Prime customers, offering its own devices for testing and sale, and creating a highly curated selection of books based on a ratings system. The opening of Amazon’s bookstores was seen as a surprise expansion into the bricks-and-mortar book industry, which had been derailed by Amazon’s yearslong dominance in online book sales.

Amazon has expanded heavily into physical retail since 2015. The company purchased Whole Foods Market in 2017 for more than $13 billion, and has since added to its lineup with a set of cashierless stores named “Amazon Go,” as well as its more conventional Amazon Fresh grocery stores.

Amazon’s technological innovations have been particularly present in its “Go” and grocery stores. Beginning with the Go stores, Amazon has started to equip many of its outlets with dozens of cameras and other technology— including palm-scanning for entry or payment—that enable shoppers to purchase items without having to pass through a checkout line. The company recently opened its first cashierless Whole Foods store near Washington, D.C.

Cashierless stores have proved popular with customers, but some retail analysts have questioned whether the cost of using the technology might be too high for what is typically a low-margin industry. Amazon has begun to license its cashierless system to other retailers, and executives have suggested it could work in much larger stores.

While the company over the years has used its clout to expand into new markets, the decision to close some stores shows the challenges it has faced in gaining a foothold in physical retail. Sales for the company’s physical store segment decreased from 2019 to 2021—reflecting less in-store shopping throughout the Covid-19 pandemic.

Amazon recently began studying the potential of retail locations akin to department stores that could feature apparel and deploy other potential technologies, including with the ability to use QR codes and other tech to make real-time recommendations for customers. The company in January announced that it would open an “Amazon Style” store in the Los Angeles area using such technology.

Company executives want to see if the potential apparel stores can improve the brand recognition of its fashion items while addressing some of the irritants of online shopping, people familiar with the matter told The Wall Street Journal last year.

Robots or other forms of automation could eventually be used in the apparel stores, the people said.

Appeared in the March 3, 2022, print edition as ‘Amazon to Shut Down Bookstores.’ 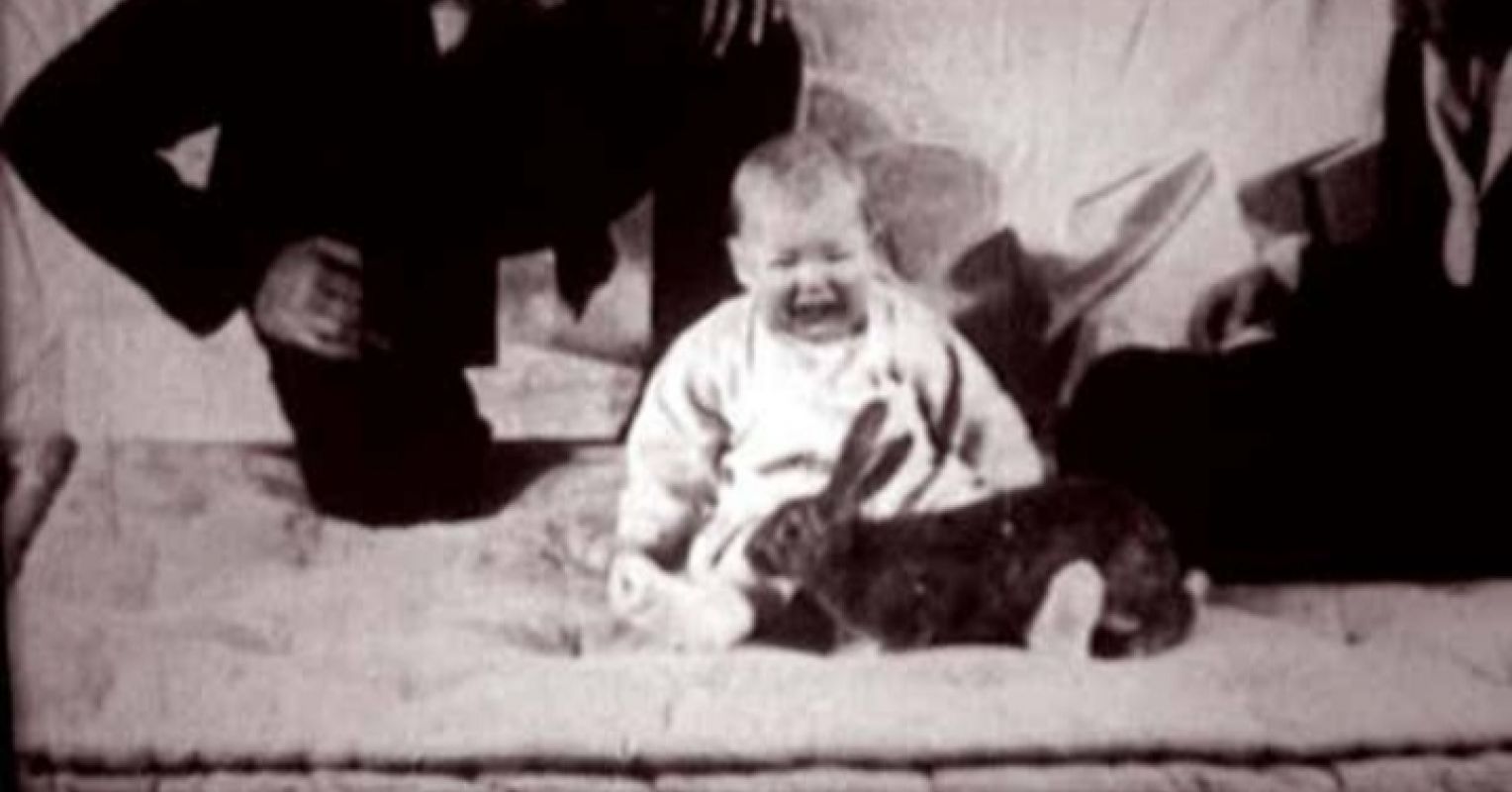 Next post Parenting by Experiment Can Do Harm to Babies